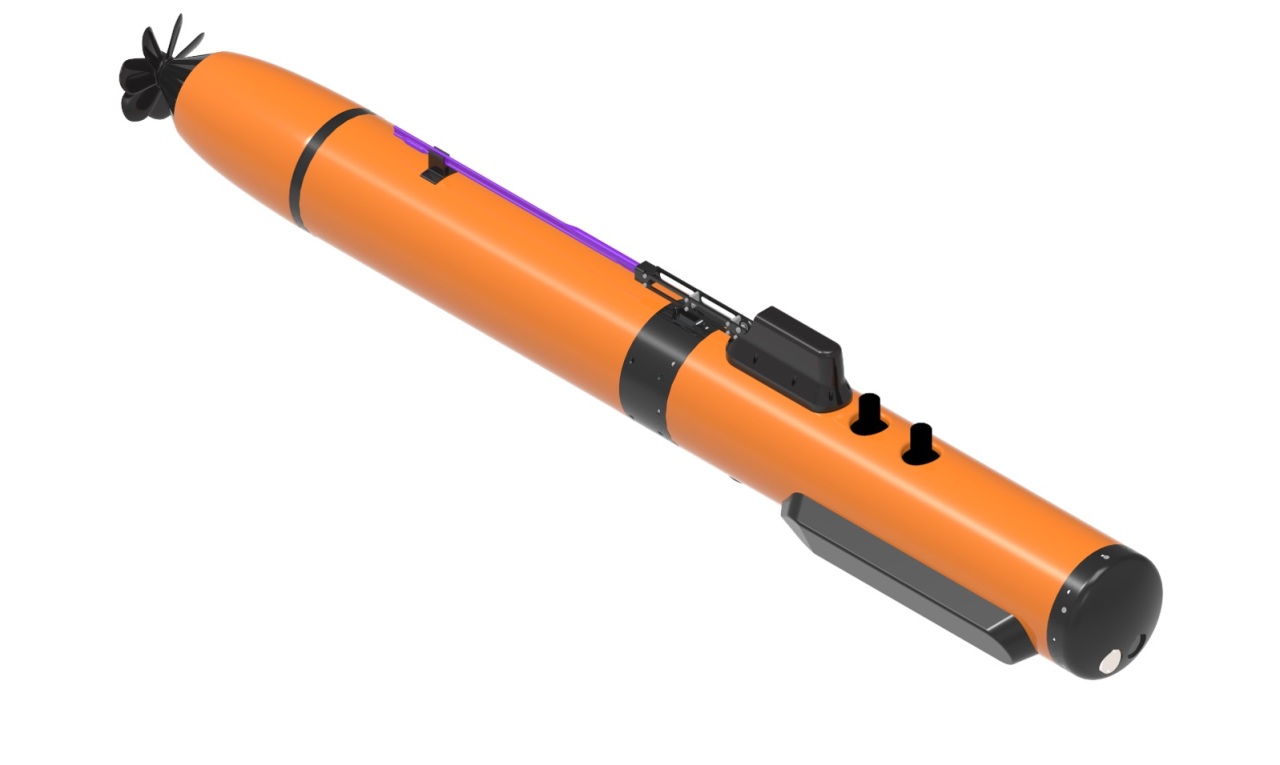 “In bad weather conditions, human divers can’t be deployed due to poor visibility. Also, divers themselves can be put in danger due to strong currents. The swarm of underwater drones will have enhanced searching capabilities supported by precise detection abilities and real-time control technologies,” a Hanwha Systems official said.

In the project, Hanwha Systems will be responsible for developing algorithms for the navigation and the control of the underwater drone swarms and the sonar system for wide-area coverage and precise detection.

According to Verified Market Research, the market size of maritime autonomous unmanned vehicles and remotely operated vehicles is expected to reach 15.6 trillion won by 2027, from last year’s 5 trillion won.