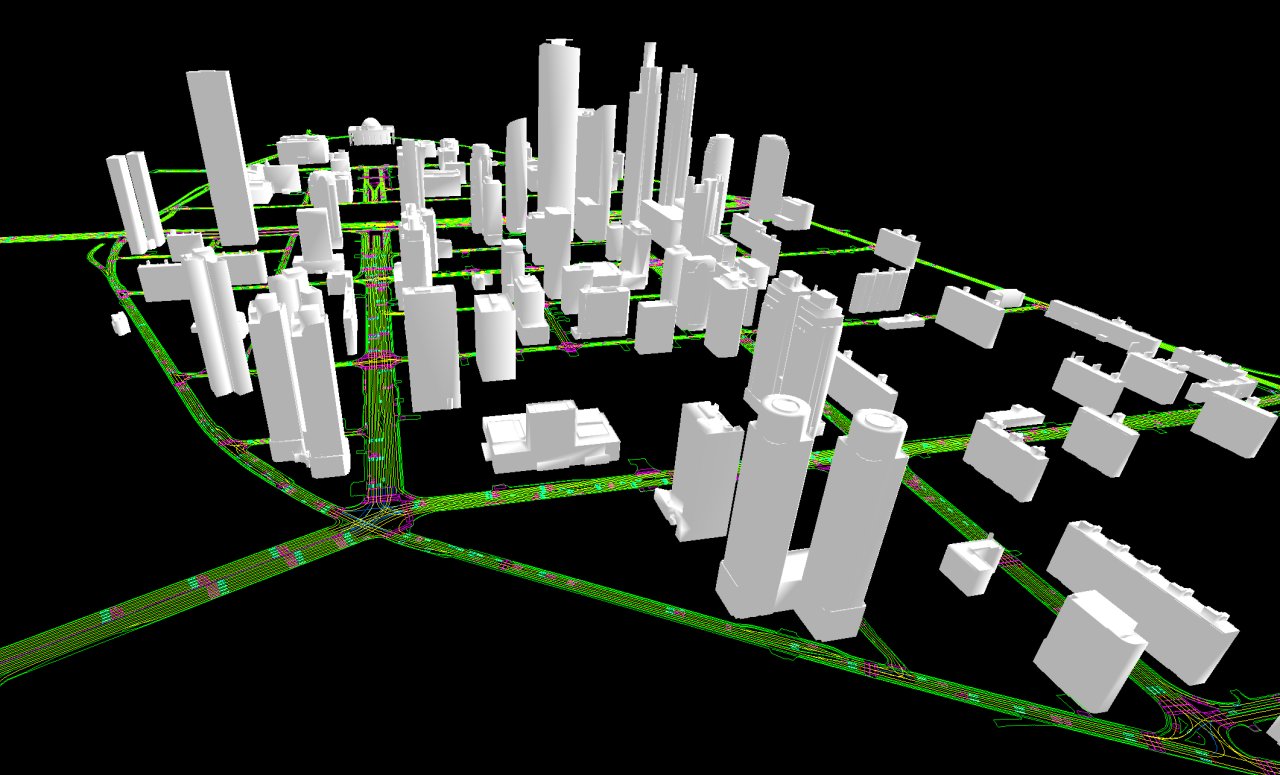 An image of digital twin created with Alike (Naver Labs)
Naver Labs, the research arm of the largest internet company in South Korea, unveiled a solution on Friday at the Seoul Smart Mobility Expo that could support the digitalization of large cities.

Dubbed “Alike,” the solution can be used to create “digital twins” of cities, complete with roads and buildings.

A digital twin is a virtual representation of a physical object or process that serves as its real-time digital counterpart.

By using aerial photography and artificial intelligence, Alike can produce three-dimensional models of cities, layouts of roads and high-definition maps.

Alike is expected to be used for smart city projects, autonomous driving, service robotics and metaverse services, according to the company.