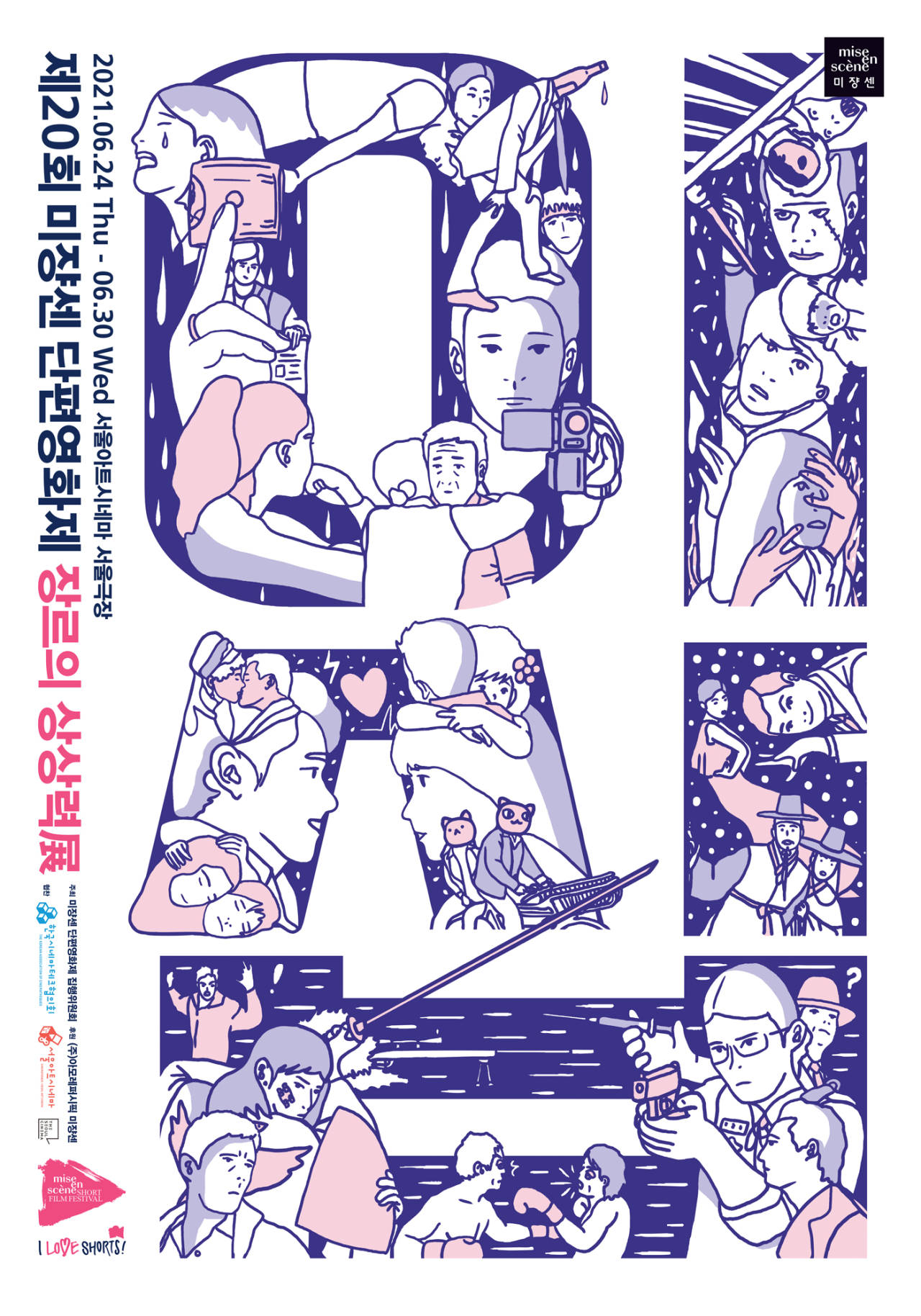 Some changes have been made to the weeklong event, however, as the ongoing pandemic batters the film industry.

This year’s festival will not have competition categories. Instead, the festival will screen 20 films that made a mark in the event’s two-decade history. Na Hong-jin’s “The Perfect Fish Plate,” Lee Kyoung-mi’s “Feel Good Story” and Kim Jong-kwan’s “How to Operate a Polaroid Camera” are some of the films that will be screened during the festival.

In January, the event’s organizers announced that the short film competition would end this year as filmmakers faced massive challenges. While the festival survived, its future is undecided as of now, the event’s spokesperson said.

In addition to the 20 films pulled out from the festival’s archive, 20 South Korean short films previously recognized at other film events will be screened under a separate category called “Outside the 20.”

There’s also a special session dedicated to the Oscar-winning director Bong Joon-ho. Short films produced by the “Parasite” director earlier in his career will be screened June 25 and June 27.

The film festival will be held at two venues -- The Seoul Art Cinema and Seoul Cinema -- both located in Jongno-gu, central Seoul.

Tickets are priced at 6,000 won ($5.40). They can be purchased online or at the door until an hour before the movie starts.

Since its launch in 2002, the Mise-en-Scene Short Film Festival has served as a debut stage for aspiring film directors.