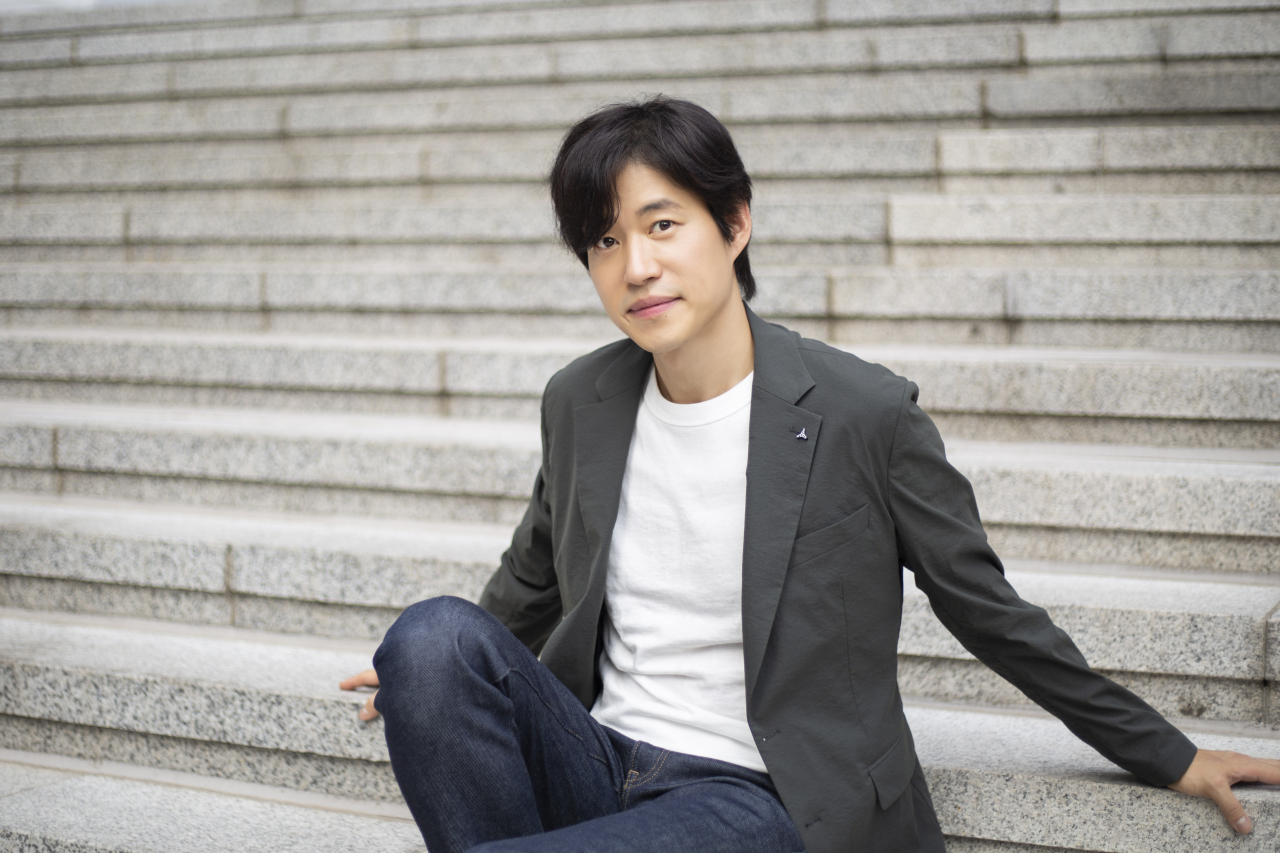 Yu, who deftly moves between the small screen, the silver screen and the stage, plays the iconic Beetlejuice character, a green haired ghost who has been in existence for 9.8 billion years and is obsessed with life.

Wishing to befriend a couple who recently became ghosts in an accidental death, he tries to scare away the people who come to move into their old house. But in the process, he grows close with the newcomers’ daughter, Lydia, a girl who is obsessed with death.

“This is the story of a ghost, something that we have not experienced before. He has been alone for nearly 10 billion years and he is simply lonely,” Yu said during a press event held Tuesday at the Sejong Center.

“I am lonely, too. I believe the depth of loneliness would be the same for everyone. I think life is very lonely. It is a great pleasure to deliver a story about loneliness that is so much fun,” he said.

Beetlejuice’s loneliness means he has a lot of lines. He speaks rapidly so that he can say everything he wants to when encountering other ghosts or humans, Yu explained

“I did not know that it would be this difficult. Wearing a mask while rehearsing, I feel lightheaded after one dancing session,” he said.

“It took time as I have to build the character with details. I woke up in the middle of the night, mumbling the lines again and again,” Yu said. “But at a certain point, I felt that the character and I had begun to match up. Now, I am just eager to go onstage.”

“The musical has its own story. Unlike the original film, Lydia and I become best friends,” Yu said. “In the show, Lydia grows up, and so does Beetlejuice.”

The musical had its Broadway premiere in 2019, following a pilot run a year earlier. The Korean staging marks the showing of the first licensed version of the musical.

“The original production team is excited about the Seoul run. There are features that were not staged in the Broadway show version, they said,” Yu said. “It is going to be a ‘Beetlejuice’ that can only be watched in Korea.”

Yu, with more than 20 years of acting, is a big name stage actor who has been starring in hit musical productions such as “The Days,” “Frankenstein,” “The Three Musketeers” and more. 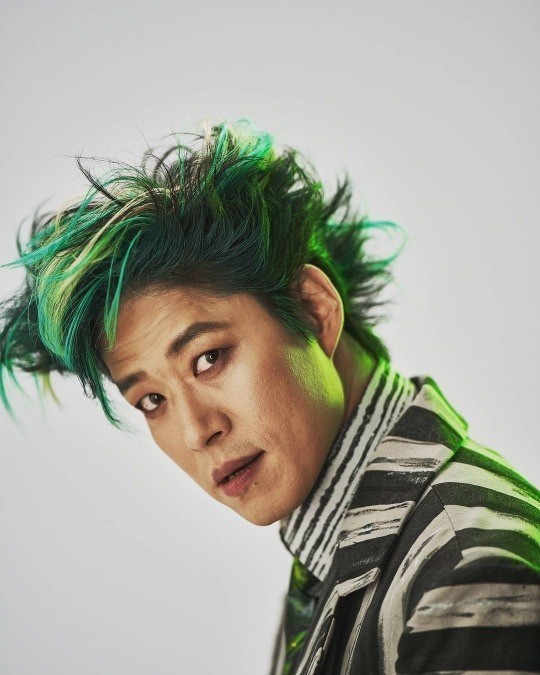 Actor Yu Jun-sang in makeup as Beetlejuice (Yu’s Instagram account)
“(Amid the COVID-19 pandemic), we are realizing how precious each show is. It is an amazing thing to have the opportunity to go on stage, I believe. This show production for ‘Beetlejuice’ was more intense and incredible than ever before,” he said.

The Korean-language licensed version of the musical is set for its Seoul run from June 18 to Aug. 7 at the Sejong Center for the Performing Arts.