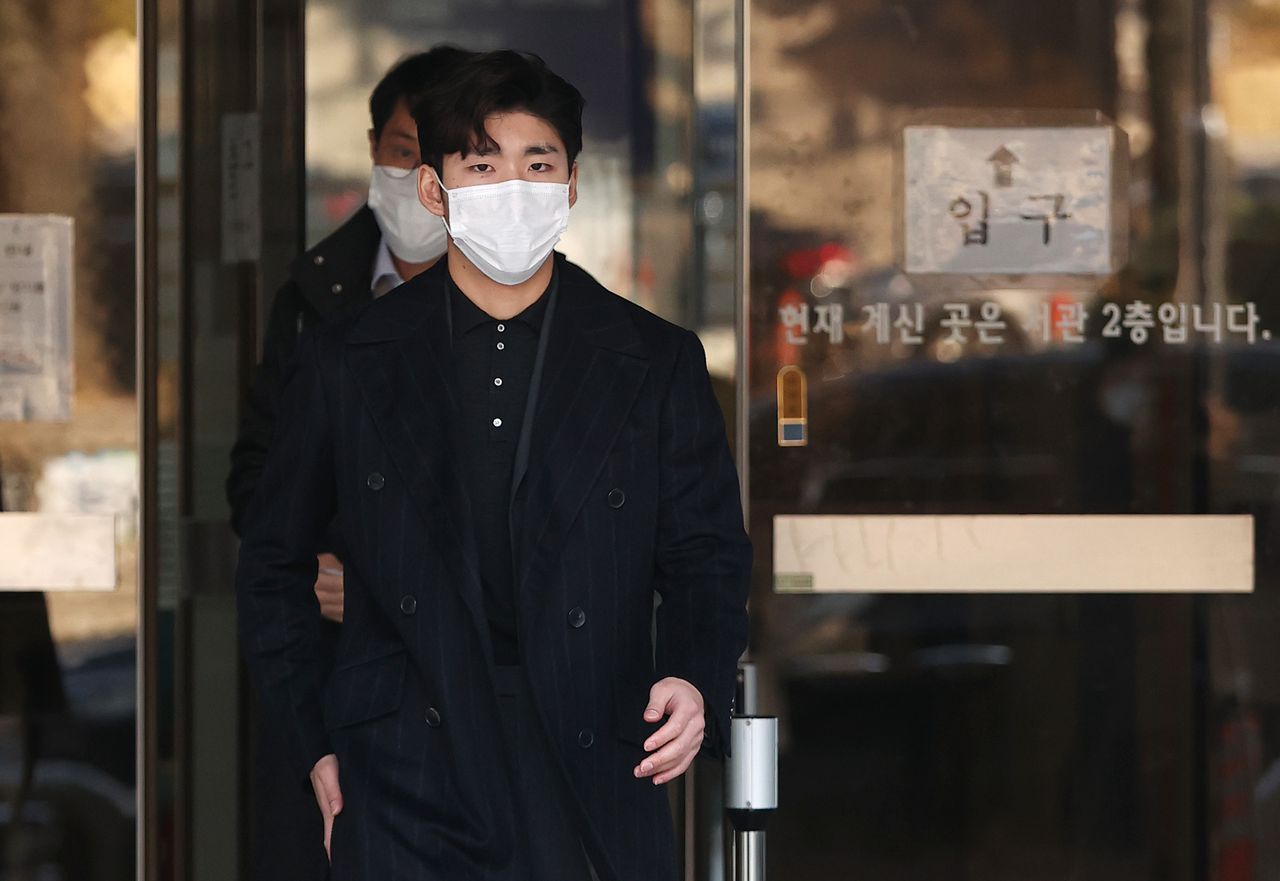 The top court has upheld the appellate court's decision to acquit Lim of sexually harassing a male teammate at South Korea's national skating team in June 2019.

The 2018 Olympic gold medalist was accused of pulling down his male teammate's pants and exposing a body part, with female skaters present, during practice at a national training center in Jincheon, about 90 kilometers south of Seoul.

A district court found Lim guilty of sexual harassment and levied a 3 million-won ($2,700) fine against him.

The appellate court overturned the ruling, saying that it is difficult to see the defendant's act as instigating sexual humiliation.

The court found the incident happened in a playful circumstance where athletes were fooling around before practice.

Last year, the skater acquired Chinese nationality in hopes of competing at the 2022 Beijing Winter Olympics for the host country.

He was banned by the Korea Skating Union from all skating-related activities for a year until August 2020 in Korea as a disciplinary measure against the allegation. (Yonhap)