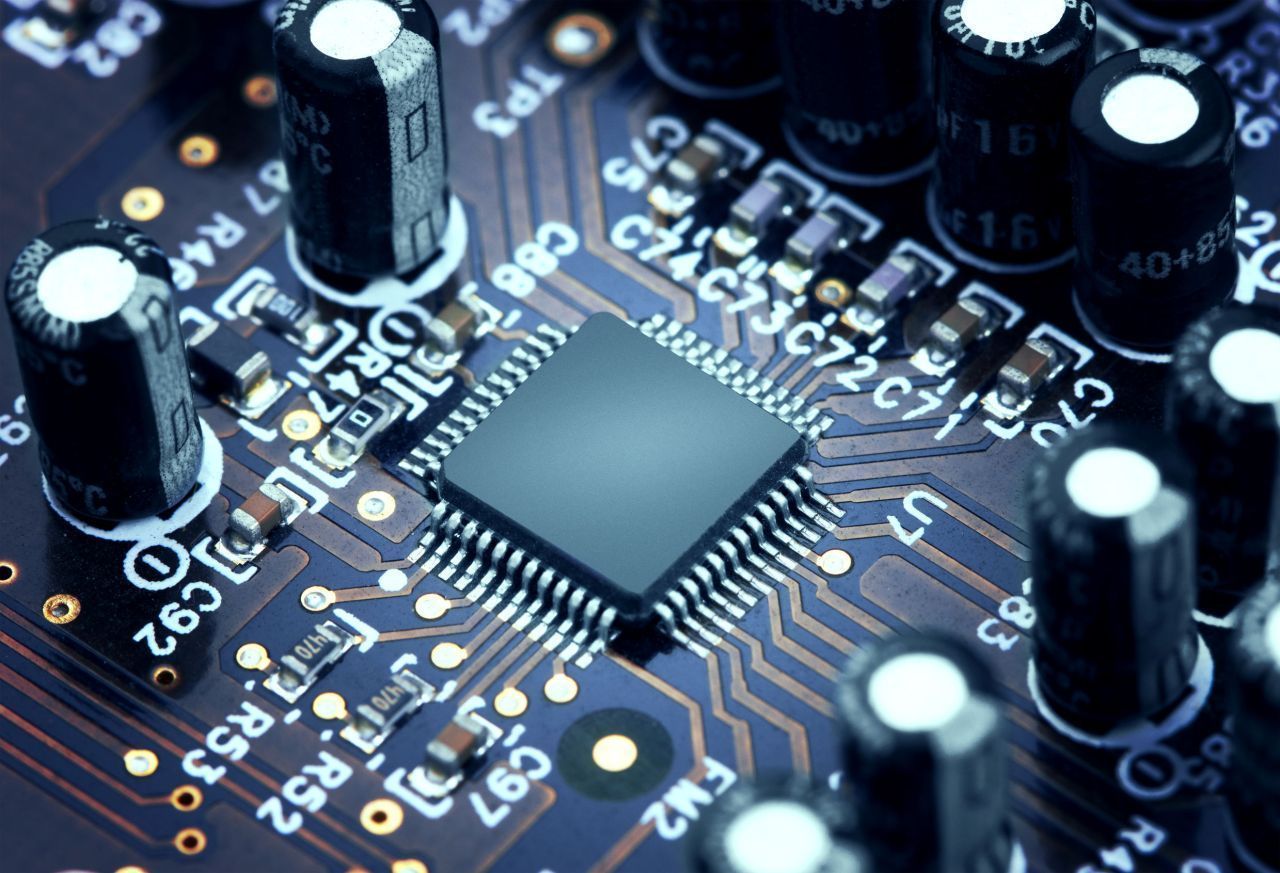 (123rf)
South Korean cloud data center operators have formed ties with local companies that specialize in chips used in servers in a move to cope with growing semiconductor demand and uncertainty in global supply chains, the ICT ministry said Tuesday.

AI semiconductors have recently grown in demand from data center operators, which require the chips to efficiently process copious amounts of data.

The ICT ministry expects the global market for AI chips used in servers to reach $34.7 billion by 2030 from $3.5 billion last year.

Under the latest agreement, the companies will also cooperate in developing the chips, as well as pursue establishing a semiconductor testbed at an AI industrial complex in Gwangju, 329 kilometers south of Seoul.

The ministry said it will support the companies' move and that it hopes it will strengthen the country's semiconductor industry amid the recent global chip shortage.

Separately, FusiosaAI, a startup that aims to launch its first semiconductor in the third quarter this year, drew 80 billion won ($70.6 million) in additional funding Tuesday from investors, including Naver. (Yonhap)