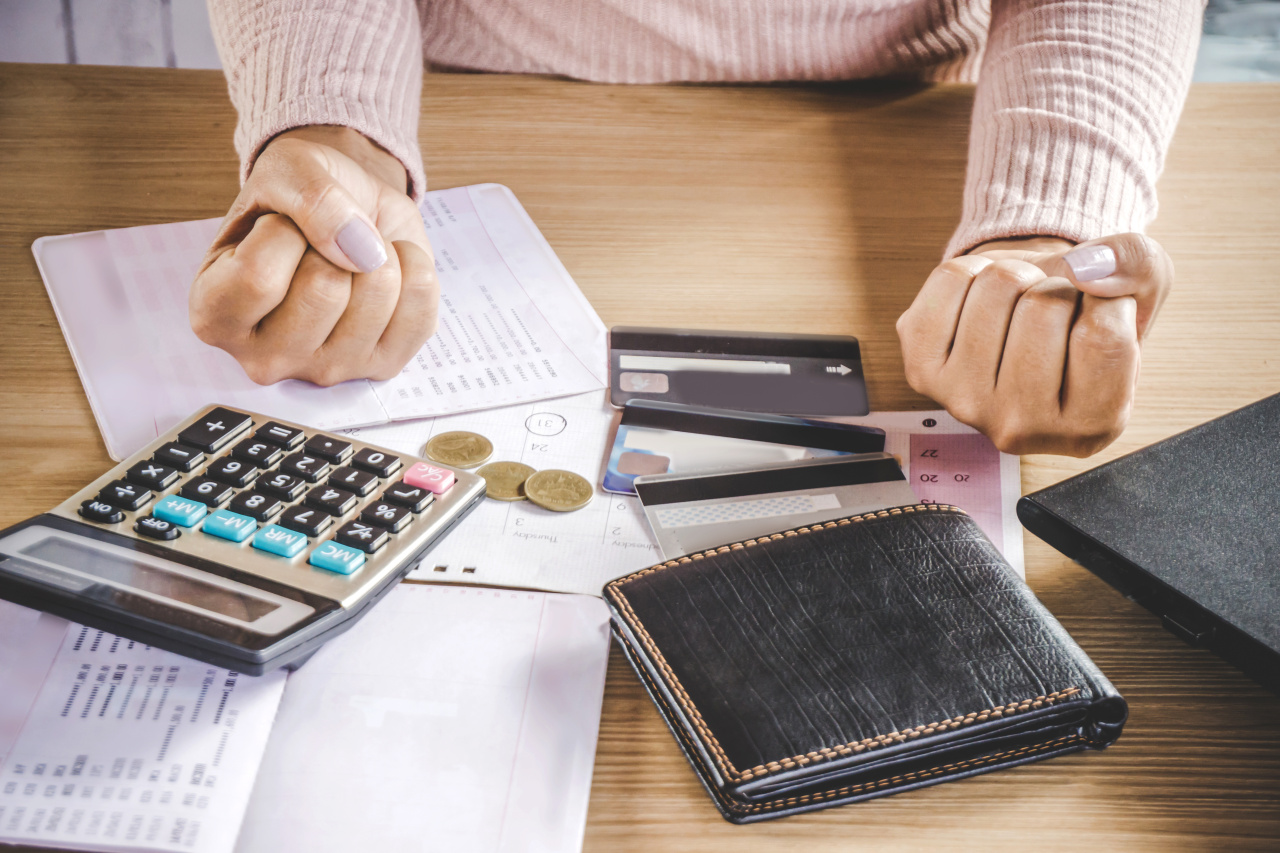 (123rf)
More than half of adults in South Korea have suffered from anxiety and depression because of their financial status over the last year, a recent survey showed Wednesday.

The survey of 2,000 people aged between 20 and 64, conducted by Korea Financial Consumer Protection Foundation late last year, showed that 58.1 percent of the respondents had experienced high levels of stress and self-injurious behaviors. About 3.2 percent of the participants even thought about suicide due to their worsened financial status.

The participants were asked to rate their level of financial well-being on a scale of zero to 10, with 10 being the highest, and the average score was 4.79 points.

The levels of satisfaction and happiness with their financial circumstances were below 5 points on average, while the average score for anxiety exceeded 5.

The respondents’ financial knowledge level was average, but they lacked retirement plans, the data showed.

Around 53.2 percent of respondents who had not yet retired said that they had not checked their expected earnings after retirement for the past year.

Nearly 1 in 4 participants with retirement pensions such as defined contributions, or DCs, and individual retirement plans, or IRPs, answered that they had not even checked their earning rates although they regularly received notifications on the results.

On average, the respondents had only 1.1 people to talk to about their financial status. The survey also showed that they lacked confidence when talking to financial consultants because they were financially illiterate.

The level of basic financial knowledge was especially low among those in their 20s. They were also lacking in self-control and prone to impulse buying and overspending.

“It is necessary to check citizens’ level of stress on financial circumstances regularly. Systems that can improve (their) better retirement planning through financial education and remove ‘blind spots’ for pension are needed as well,” the officials said.