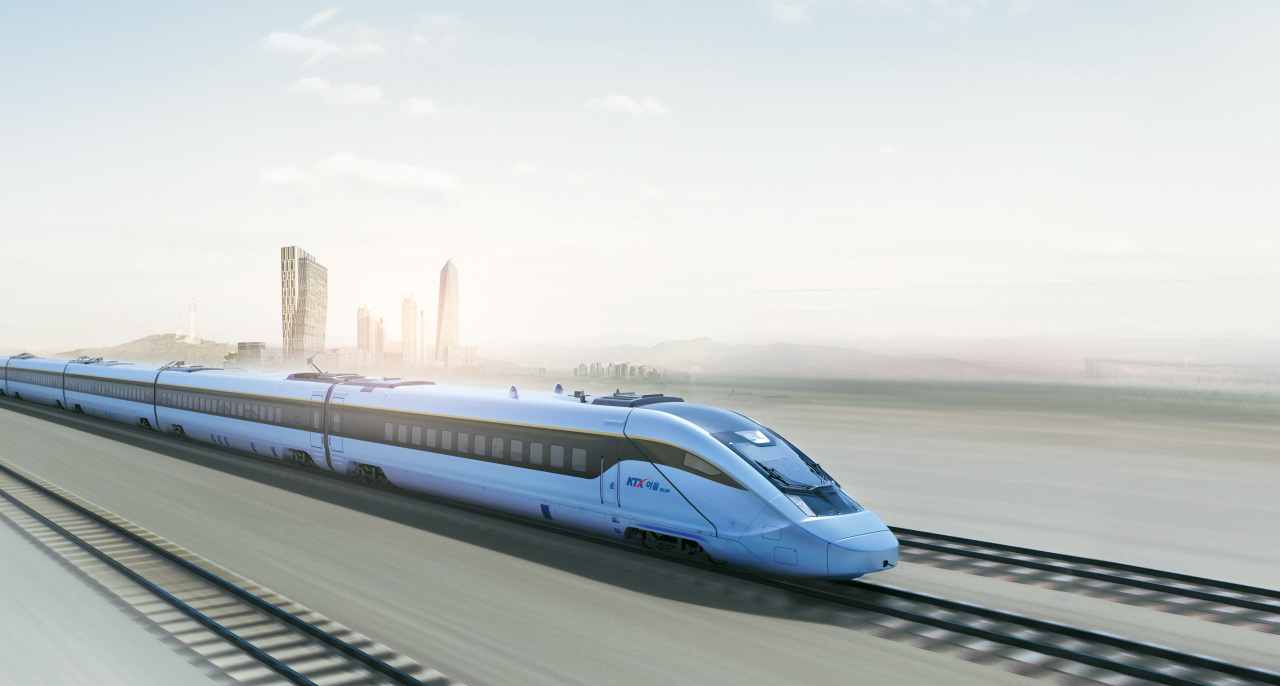 The KTX-Eum train (Korail)
Have you tried the KTX-Eum yet? This eco-friendly high-speed train is South Korea’s first to feature homegrown technology. The KTX-Eum began operating along the central line in January, making it possible to travel from Cheongnyangni Station in Seoul to Andong, North Gyeongsang Province, in just two hours.

While other KTX trains have power cars on either end, the KTX-Eum’s power system is dispersed, making it possible for more passengers to be on board and for the train to slow down and speed up faster. It is perfect for Korea’s environment, where stations are close together. 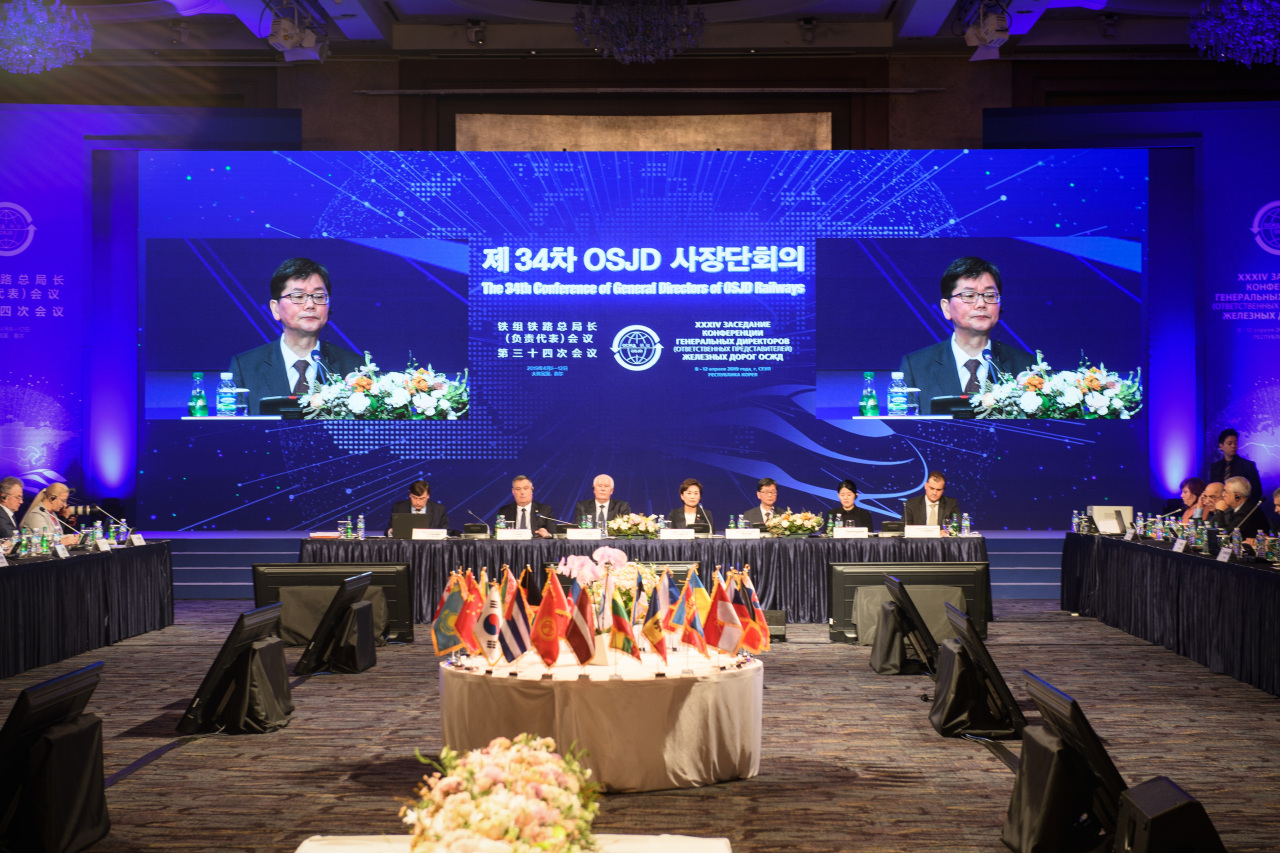 Korail hosts the OSJD presidential board meeting in Seoul in 2019. The OSJD, or the Organization for Cooperation of Railways, is an international organization that establishes standards for the operation of continental railways. (Korail)
Over the past four months more than 320,000 people used the KTX-Eum, an average of 2,800 people every day. In April it had more than 99,000 passengers, 1.7 times more than in its first month, establishing it as a leading means of transportation in the central inland area.

Every seat on the KTX-Eum is equipped with a wireless mobile phone charger, a USB port and a 220-volt power outlet. This pleasant and convenient environment, with windows by every seat and generous amounts of space for everyone, has been well received by passengers.

“The KTX-Eum is an eco-friendly train with high energy efficiency, allowing the train to emit only one-sixth of the carbon dioxide emissions of passenger cars. We expect the KTX-Eum to play an effective role not only in balanced national development but also in fulfilling (Korea’s commitments to) carbon neutrality,” said Korail CEO Son Byung-seok.

Korail plans to replace most diesel locomotives with electric multiple units -- the same type of train as the KTX-Eum -- by 2029. They will gradually be deployed along the Jungbunaeryuk, Gyeongjeon and Seohae lines.