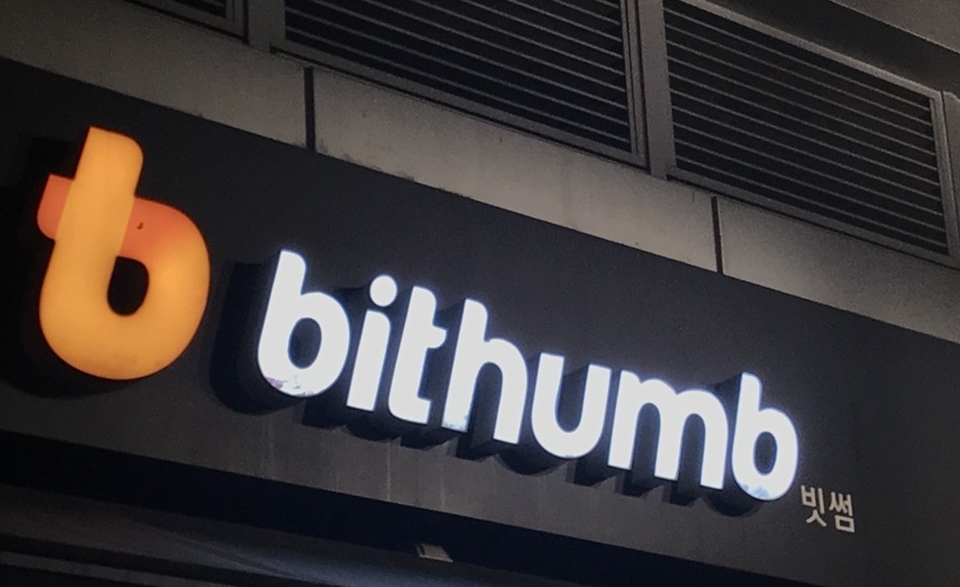 Lee Jung-hoon, former chairman of Bithumb Korea -- the operator of crypto exchange Bithumb and Bithumb Holdings, which controls Bithumb Korea -- is currently under investigation in connection with fraud allegations. Due to a very complicated corporate structure, Lee reportedly holds a 65 percent stake in Bithumb Korea.

Bithumb said Lee was no longer involved in the management of the company.

“There are looming concerns over the company’s stable operation and whether it will pass the business registration with financial authorities due to the prosecution of fraud charges against the de facto owner,” Bithumb said in a statement Friday. “Bithumb is not related to the BXA case in which a certain shareholder is involved.”

Market observers have said the fraud case could take a toll on the exchange, which is gearing up to register with financial regulators in accordance with the new anti-money laundering law. One requirement for registration is the use of real-name accounts with local banks before Sept. 24.

Bithumb currently has a partnership with NH Nonghyup that is subject to renewal every six months. But that could change now that the Korea Federation of Banks recently introduced a list of recommendations to its members on how to verify the soundness of crypto exchanges. The banking association asked its members to check a company’s credit rating, whether it has any history of embezzlement or fraud allegations against any of its executives or employees, and whether it has any history of external hacking, continued net losses or suspension of operations.

As local crypto exchanges dealt with a surge in transactions and inflows of new users in the first quarter, an increasing number of server errors and delayed transactions have irritated users.

“We will do our best to prevent the connection delays that have caused inconvenience to our customers from happening again,” the company said. “We expanded the servers at dawn on May 21 to solve these issues.”