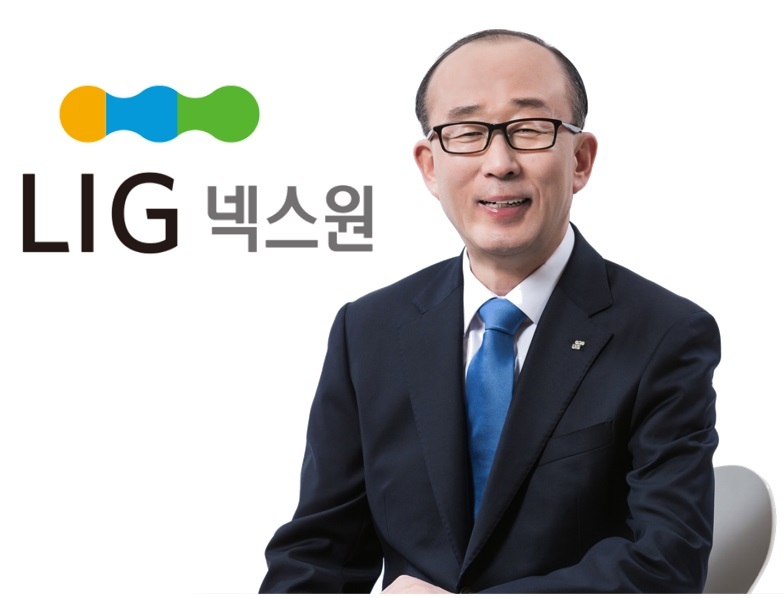 LIG Nex1 said Thursday it will develop a hydrogen drone that can carry 200 kilograms of cargo, the largest in South Korea.

According to the defense and aerospace firm, it was selected by the Ministry of Trade, Industry and Energy to carry out the 44-billion-won ($38.8-million) national project for the development of autonomous cargo drones powered by hydrogen fuel cells.

“The development will be completed in 2025 and the drones will be deployed to the military as transportation drones,” a company official said, adding that the firm will further develop an urban air mobility based on the drone.

Since last year, LIG Nex1 has been developing a multi-copter drone that can carry 40 kilograms and cargo. Also the company has expertise in developing in small multi-purpose drones capable of surveillance and strike missions.

For the project, the company will collaborate with authorities in Gwangju, where the nation’s UAM test center is scheduled to be built.