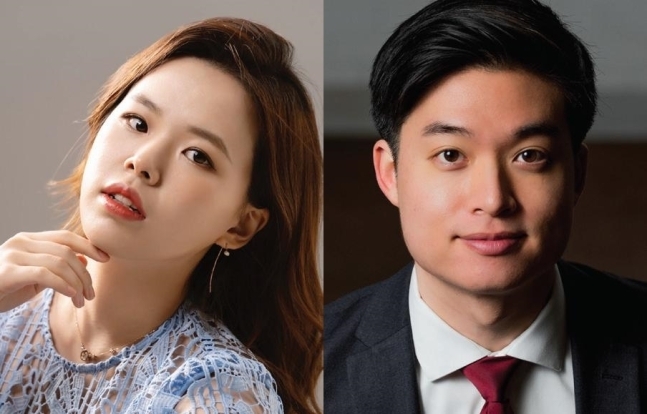 Amid the ongoing COVID-19 pandemic, the 67th edition of the prestigious annual competition was held virtually for the first time in its history, garnering a total of 1,200 applicants from around the world.

The competition, originally founded in 1954, changed its name this year, in recognition of its patron, the Laffont family. Over the years, the audition has introduced many of the big-name stars in the opera scene, including Renee Fleming, Susan Graham, Eric Owens, Stephanie Blythe, Hong Hei-kyung and more.

The five winners will each receive a $20,000 cash prize and also a chance to debut at the Met Opera in the future season.

For the competition, Duke Kim sang the “Dies Bildnis ist Bezaubernd Schon” (“This Image is Enchantingly Lovely”) from Mozart’s “The Magic Flute” and “Ah! Mes Amis... Pour Mon Ame!” (“Oh, My friends, What a Happy Day”) from “La Fille du Regiment” by Donizetti.

A graduate of Rice University in Texas, Kim is a tenor based in the US. He is also part of the Cafritz Young Artists program under the Washington National Opera.

Kim, a graduate of Seoul National Univeristy, is currently studying at The Juilliard School.