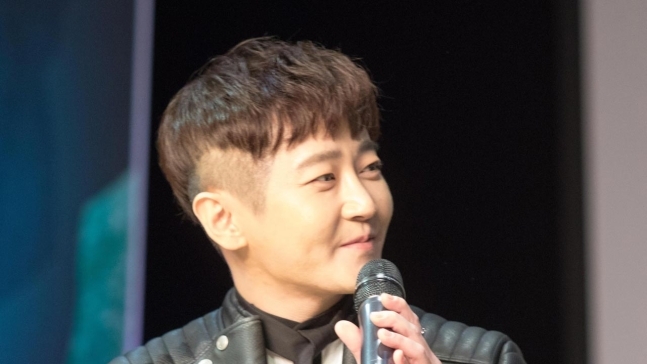 According to the Seoul Mapo Police Station, J. Yoon, 39, whose legal name is Yoon Jae-woong, was found dead at his home in Seogyo-dong, Mapo-gu, Seoul. His agency, 325 E&C, called the police as it had been unable to reach Yoon.

“J. Yoon left us on Thursday,” the agency said in an official statement.

“Members of M.C the Max and the staff of 325 E&C are mourning his death with great grief,” the statement read. “It is heartbreaking to deliver such bad news to fans who loved and supported J. Yoon.”

The police are investigating the case but do not suspect homicide. A suicide note had not been found as of late Thursday afternoon.

J. Yoon debuted in 2000 as a member of the band Moonchild, which later changed its name to M.C the Max. He was also a composer who worked with various K-pop acts.