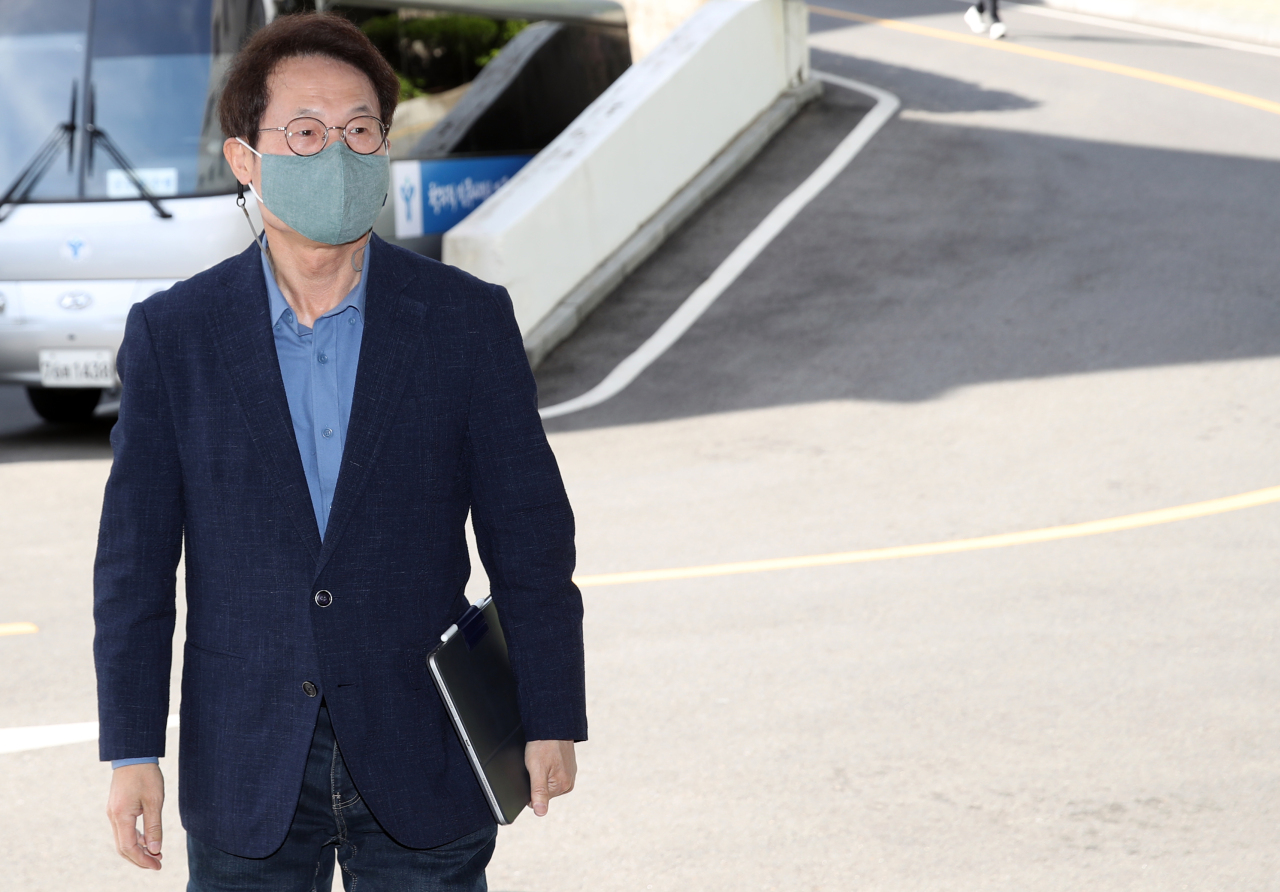 Seoul’s education superintendent is being probed by the nation’s anti-corruption investigation agency over allegations that he abused his power in hiring teachers.

This is the first probe by the Corruption Investigation Office for High-ranking Officials, or CIO, since its inception in January. It was created to investigate allegations involving high-ranking officials or their family members.

Superintendent Cho Hee-yeon, who oversees the city’s education office, is accused of abusing his power by ordering some departments to review and push ahead with a special employment of five dismissed teachers between July and August in 2018. They had previously worked at his election camp in 2008.

Four out of five teachers in question were fined in 2012 for raising illegal campaign funds in the 2008 election for Seoul’s superintendent of education. The other person was convicted of publishing a post that could negatively affect a presidential candidate from a certain political party in 2002, but was pardoned and reinstated.

Last month, the Board of Audit and Inspection of Korea filed a complaint with the police against Cho, saying, “(He) undermined the transparency and fairness of special recruitment of education officials.” The police then transferred the case to the CIO, which began its investigation under the charge of abuse of authority.

The nation’s Criminal Code defines abuse of authority as when public officials exercise their power to make people do things that are not mandatory or hinder people from exercising their rights. Offenders may result in imprisonment of up to five years or fines of up to 10 million won ($8,930).

Cho has continued to deny the allegations.

Upon hearing the news that his case was assigned to the CIO on Monday, Cho said, “I think the agency will make a balanced judgment and I will actively explain the institutional characteristics of special employment.”

He told reporters on Tuesday that the reinstatement of dismissed teachers and laid-off workers is an issue that needs to be addressed, and that he would “confidently respond to the investigation.”

CIO has the authority to file charges against the chief justice, attorney general, prosecutors or judges. It can only investigate presidents, lawmakers, mayors and superintendents, but the decision on whether to indict them lies with the prosecution.

If Cho is found liable in the investigation, the CIO would have to ask the prosecution to file a formal complaint against him.

But should the prosecution reject their request and drops the case, conflicts between the two investigative agencies are inevitable.

Even if the prosecution decides to make an indictment, it will take a considerable amount of time before the case is concluded as it would also have to go through the courts.