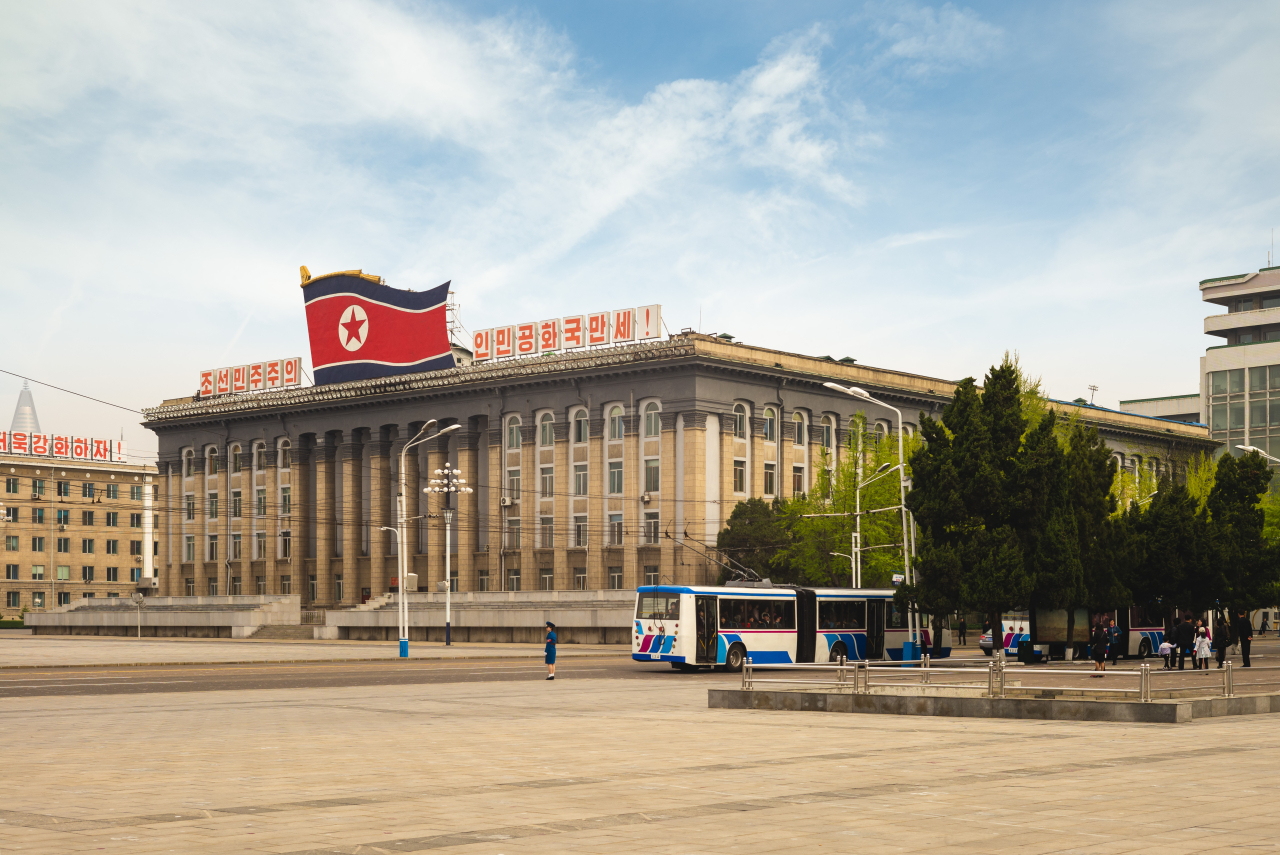 “Depending on the supply situation, a COVID-19 vaccine introduction could be envisaged in the second half of 2021,” a Gavi spokesperson told Radio Free Asia, refraining from fixing concrete dates. The North was expected to receive nearly 2 million doses of AstraZeneca’s COVID-19 vaccine by the first half of this year.

Gavi said the shipment was delayed because North Korea was still not technically prepared to deal with vaccinations and that India’s Serum Institute, which is legally bound to ship vaccines to COVAX, could be directing supplies for domestic use.

The Indian government, which has banned vaccine exports amid a spike in local infections, said its population remains a priority group for inoculation.

This is the second time North Korea’s vaccine rollout has been hit by a delay. Last month, Edwin Salvador, the WHO representative for the country, said Gavi notified the North of a delay.

Meanwhile, North Korea, which still claims it has had zero infections, said vaccines are not the panacea, with its state media pointing to post-vaccine infections and deaths. The state media has said this was a testament to the superiority of its leader, party, ideology and institutions.

The state media encouraged party leaders to reach ambitious economic goals set by North Korean leader Kim Jong-un in January, noting that doing so will deliver victory against the pandemic.