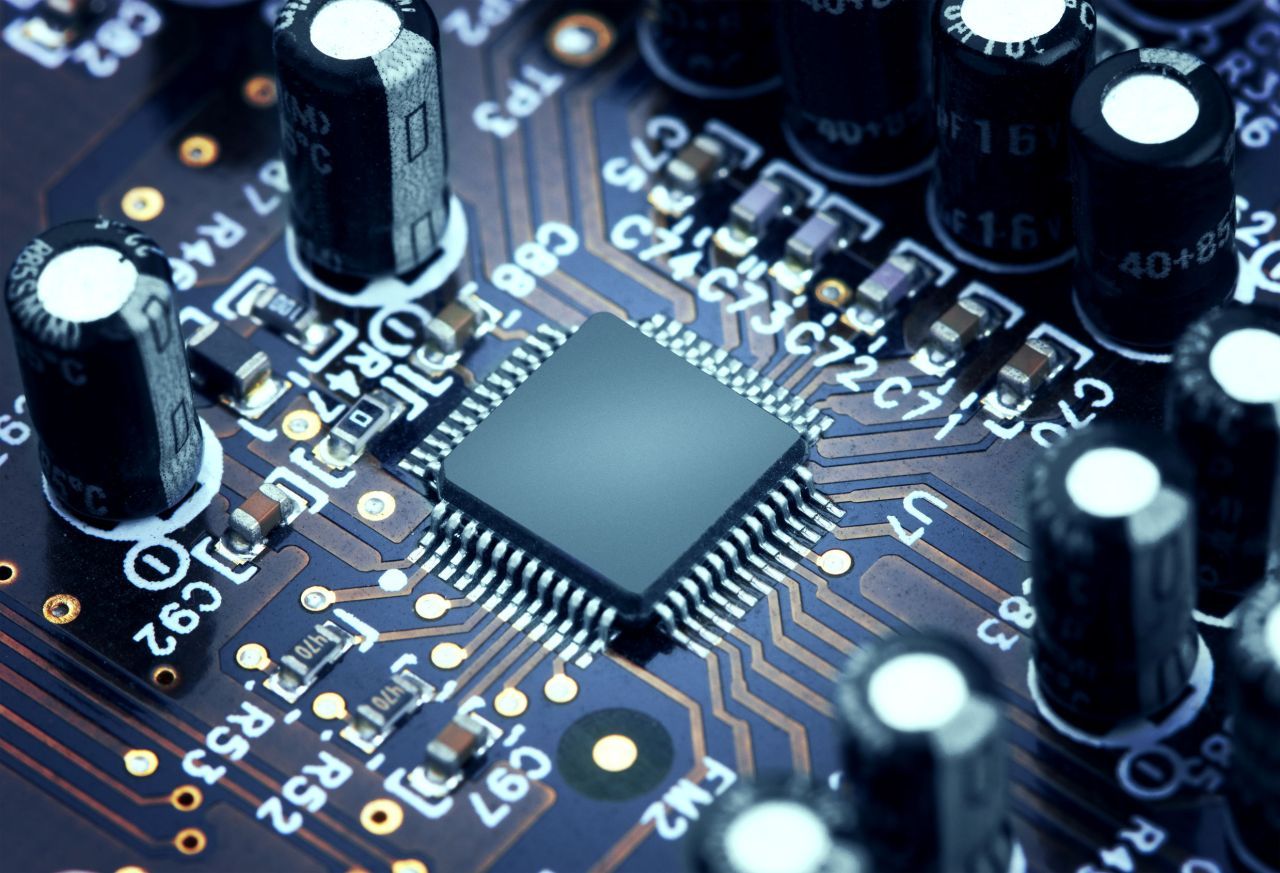 The country plans to set up a 280 billion-won ($248 million) fund to support the development of chipmaking technology this year, according to Hong.

South Korea is a powerhouse of memory chips, led by Samsung Electronics Co., the world's largest memory chip maker, and its smaller rival SK hynix Inc. Semiconductors accounted for some 20 percent of the country's exports.

But the Korean firms have relatively lagged in developing non-memory chips, including system semiconductors.

Regarding the global shortage of automotive chips, Hong said the supply squeeze may peak in May.

Top automaker Hyundai Motor Co. has suspended part of its plants in the country due to a shortage of electronics parts amid a global supply crunch of automotive chips. (Yonhap)