[ The Korea Herald – Send E-mail ]
Youn Yuh-jung’s 50-year film career: filmography
By Lim Jang-won
Published : Apr 26, 2021 - 15:19
Updated : Apr 26, 2021 - 18:06
Since making her film debut in 1971 as the lead actor in “Women of Fire,” Youn Yuh-jung has taken on numerous roles, eventually winning the Best Supporting Actress at the 93rd Academy Awards for her portrayal as quirky grandmother Soon-ja in “Minari.” Here are some of her major films. 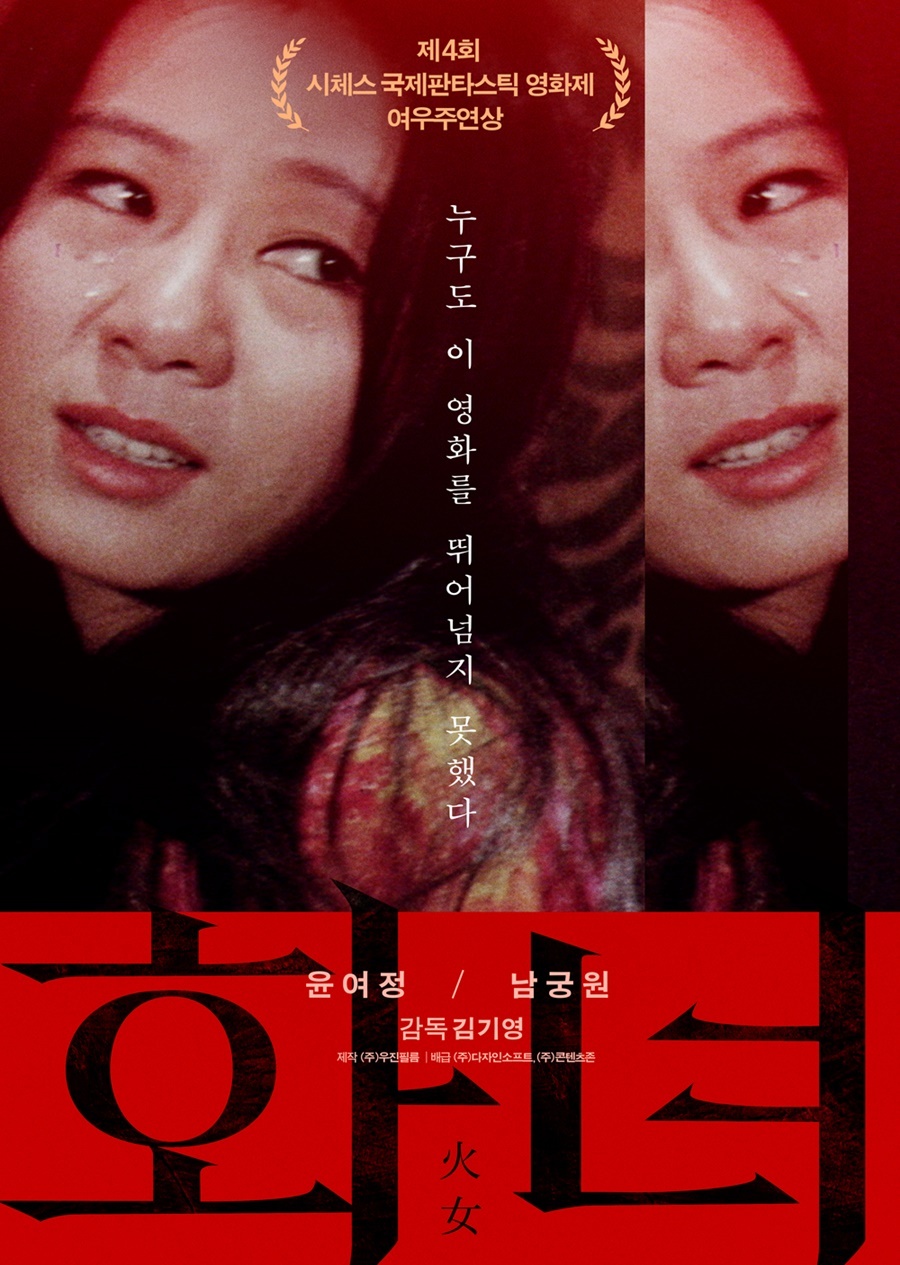 After gaining domestic fame with her TV drama appearances, Youn debuted on the big screen with “Woman of Fire” in 1971 by director Kim Ki-young, starting her 50-year movie acting career at age 23. The movie is about a married man who has an affair with a housemaid, played by Youn, only for her to ruin his family by wanting to be treated like his wife. 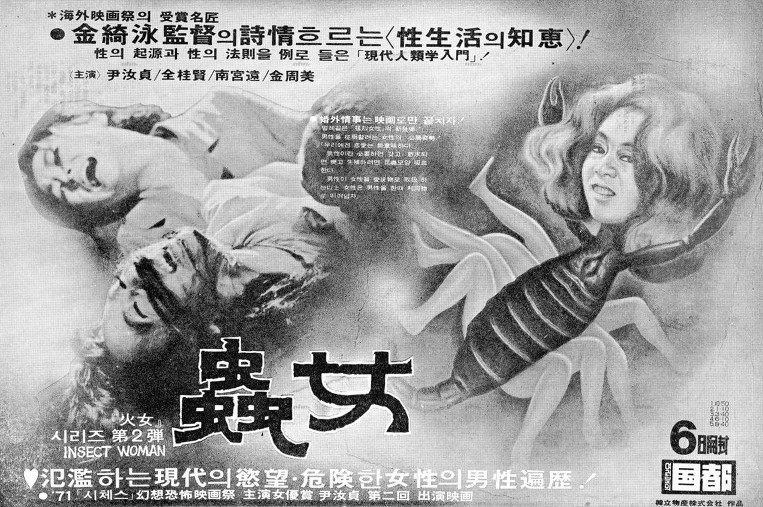 Youn’s second movie is also directed by director Kim Ki-young. Youn plays the role of a poor high school student who works as a hostess at a bar. She decides to be a companion to the man, who cannot have a sexual relationship with his wife, but can with Youn. Instead of keeping the relationship under wraps, the man reveals the affair to his wife. The wife and Youn forge a contract regarding their relationships with the man. 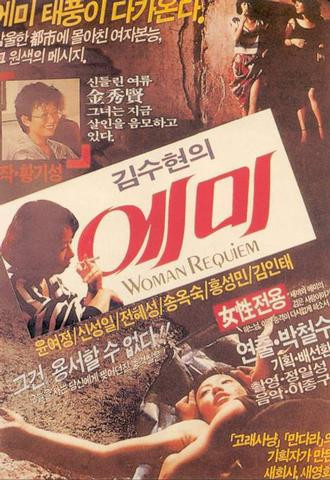 “Women Requiem” by director Park Chul-soo and written by Kim Soo-hyun is about a mother (played by Youn) who chases after the culprits who sexually assaulted her daughter, which led to her daughter committing suicide. “Women Requiem” won Best Film at the Grand Bell Awards that year. 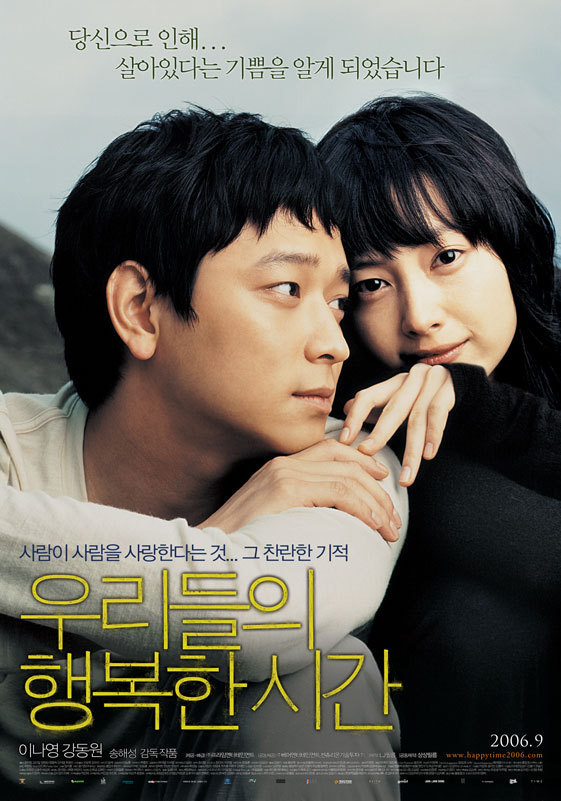 With lead actors Kang Dong-won as Yoon-soo and Lee Na-young as Yu-jung, Youn plays the role of Catholic nun Monica in the movie based on the bestselling novel by Gong Ji-young. Sister Monica leads college professor Yu-jung, who attempted suicide three times, to Yoon-soo who is awaiting execution for killing three people. 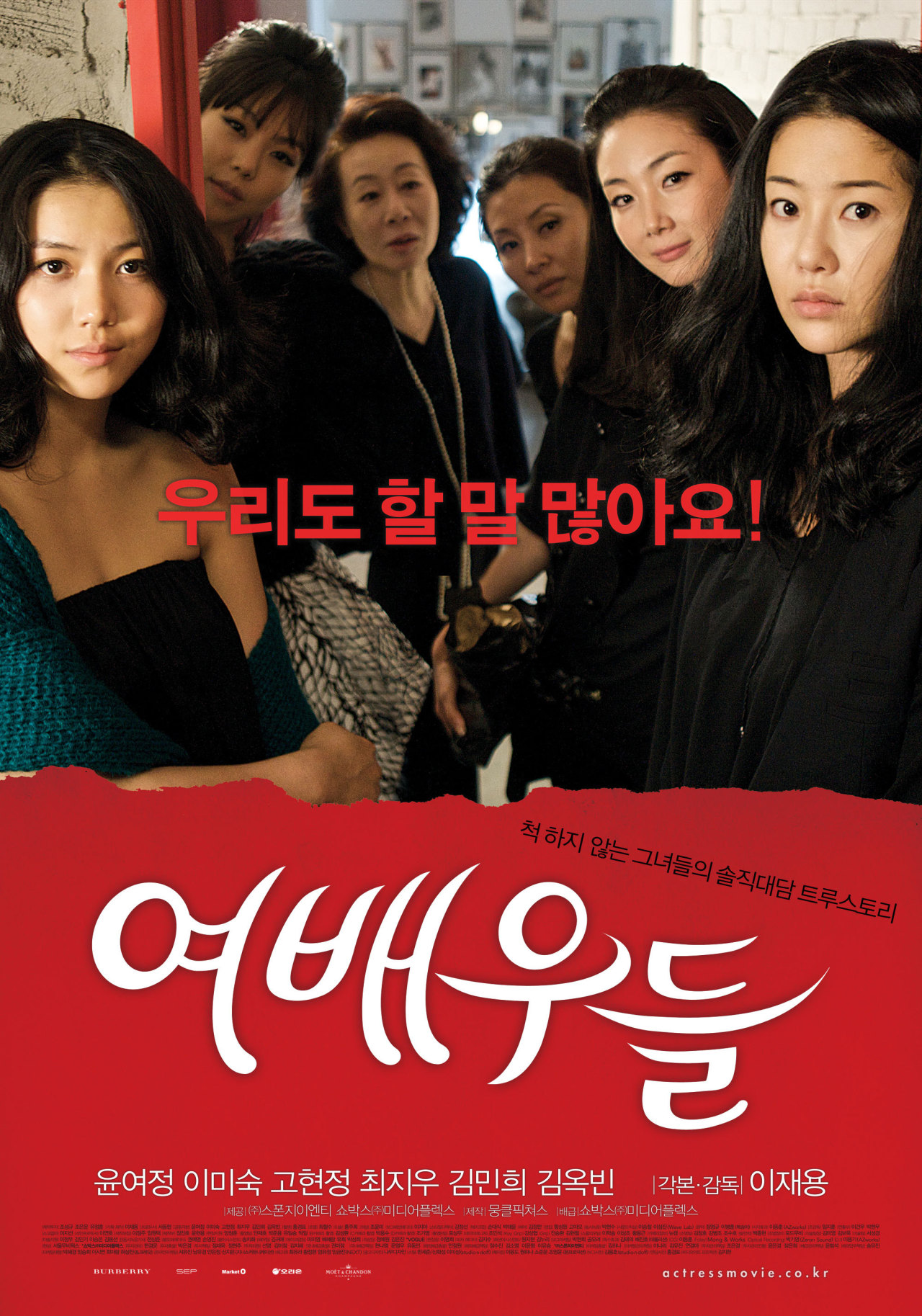 The mockumentary involves six top actors -- Youn Yuh-jung, Lee Mi-suk, Go Hyun-jung, Choi Ji-woo, Kim Min-hee and Kim Ok-bin -- and their conversations that unfold between them as the shooting for a fashion magazine is delayed. Among the actors, who are in different stages in their lives, Youn represents an actor in her 60s. Most of the dialogue in the movie were ad-lib. 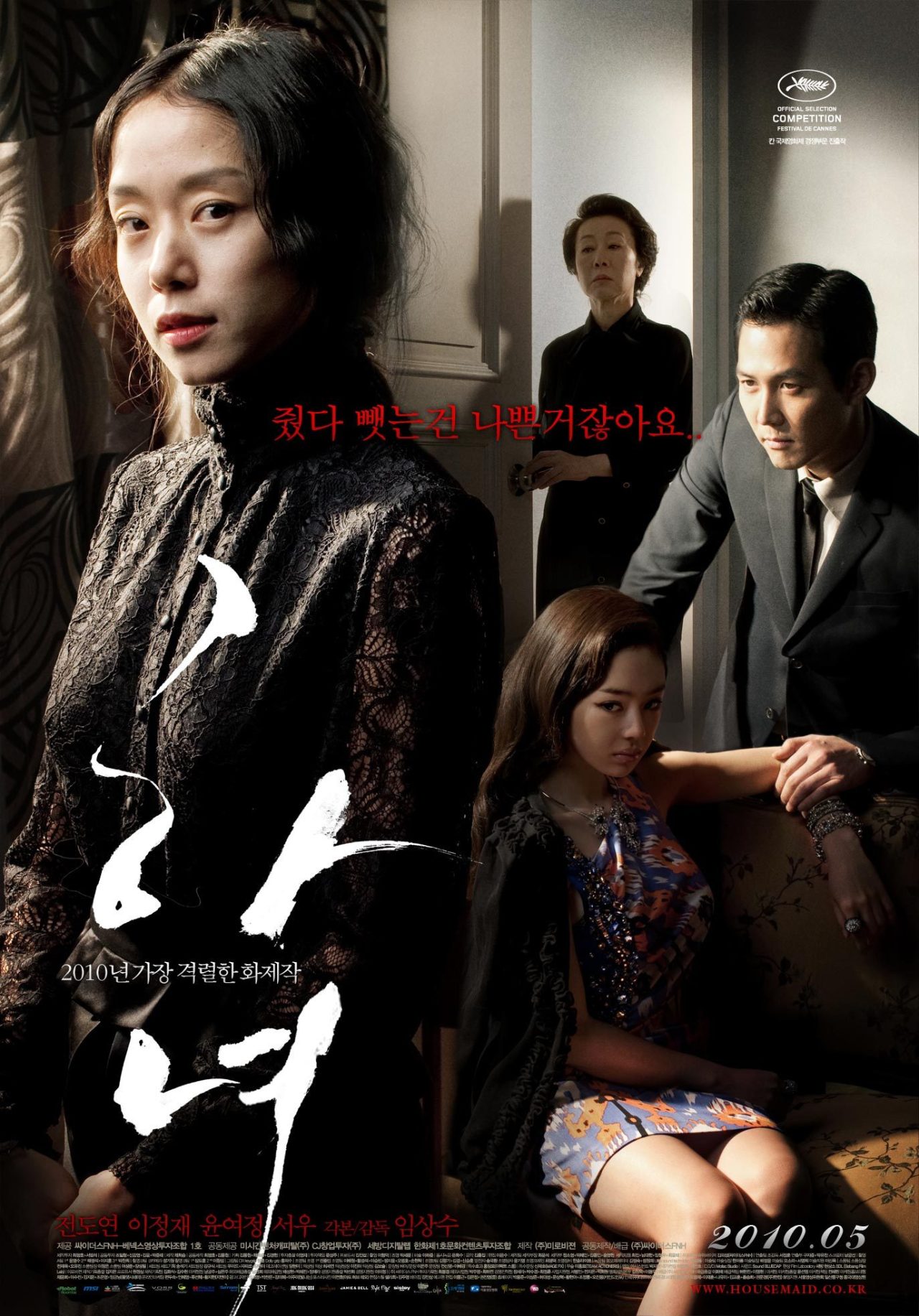 Youn plays the role of a senior housemaid who discovers that her junior, played by Jeon Do-yeon, has had an affair with the master of the house, played by Lee Jeong-jae. Youn reports the matter to Lee’s wife. His wife poisons a pregnant Jeon, who ends up having an abortion. 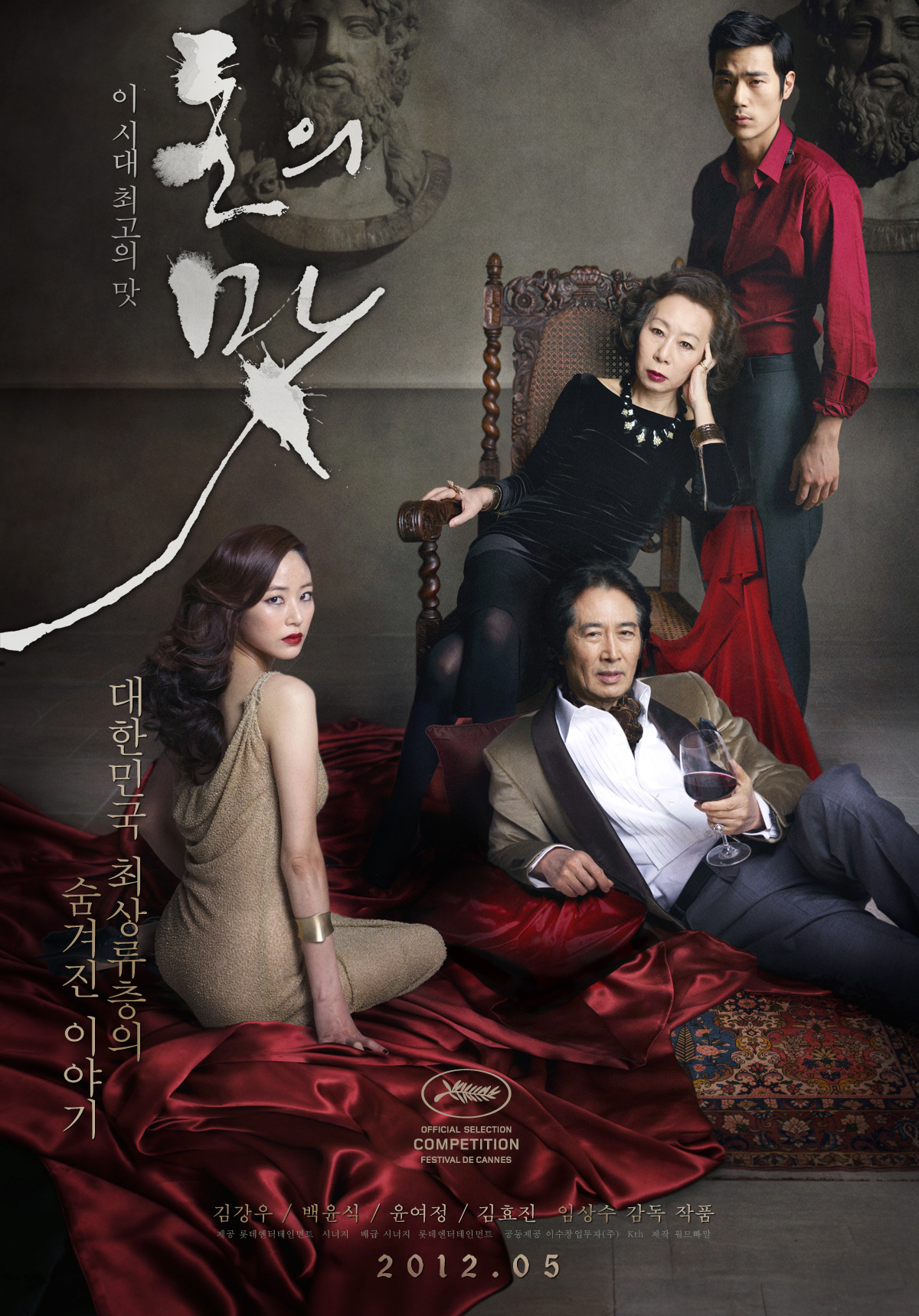 “Taste of Money” by director Im Sang-soo was invited to compete at the Cannes Film Festival in 2012. Youn plays the matriarch of a chaebol family who has control over the family. The plot revolves around the family’s greed for money, shown through many explicit scenes. 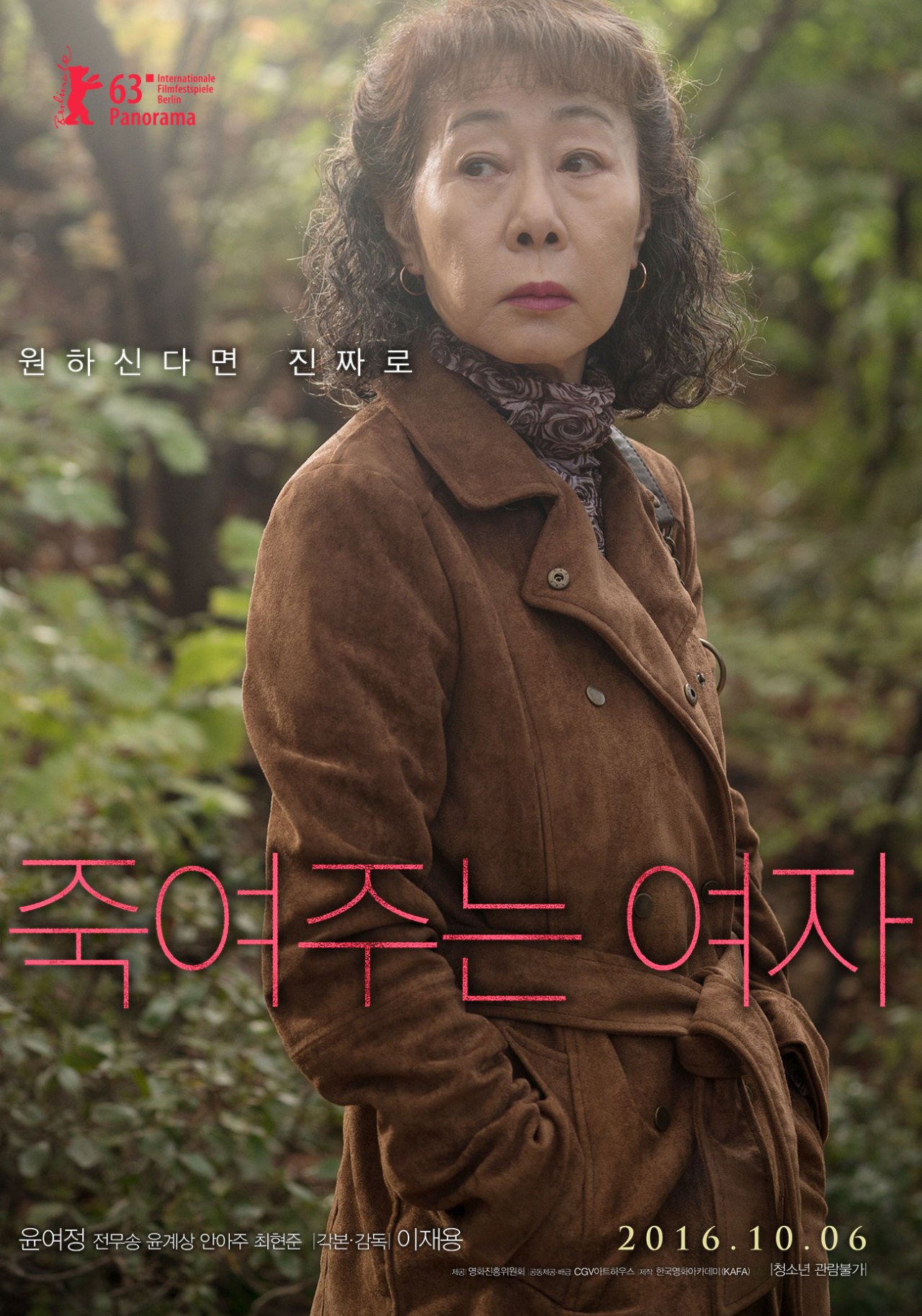 Youn plays So-young who sleeps with poor elderly men who hang out in an area in Jongno, Seoul, where seniors gather. One elderly man requests that she kill him to end his pain and she does. Afterwards, she starts to get more of such requests from other customers.

With her role, Youn won her first best actress award in 45 years after “Women of Fire” at the Fantasia Film Festival in Montreal and the movie was invited to show at the Berlinale. 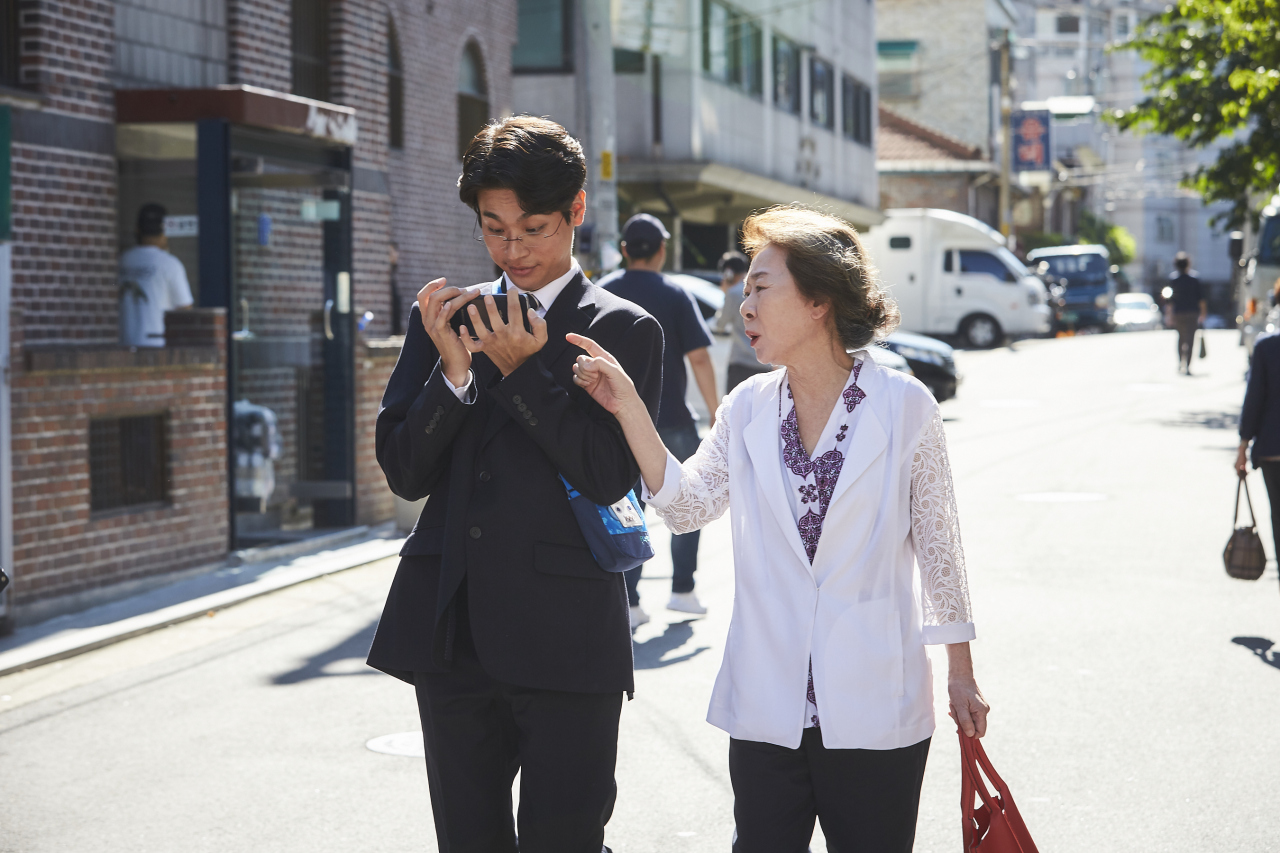 Youn plays the role of mother Yin-sook who coincidentally meets her estranged son, a former Asian boxing champion Kim Jo-ha, played by Lee Byung-hun, for the first time in 17 years. Kim meets his younger brother who has savant’s syndrome and has a gift for playing the piano. 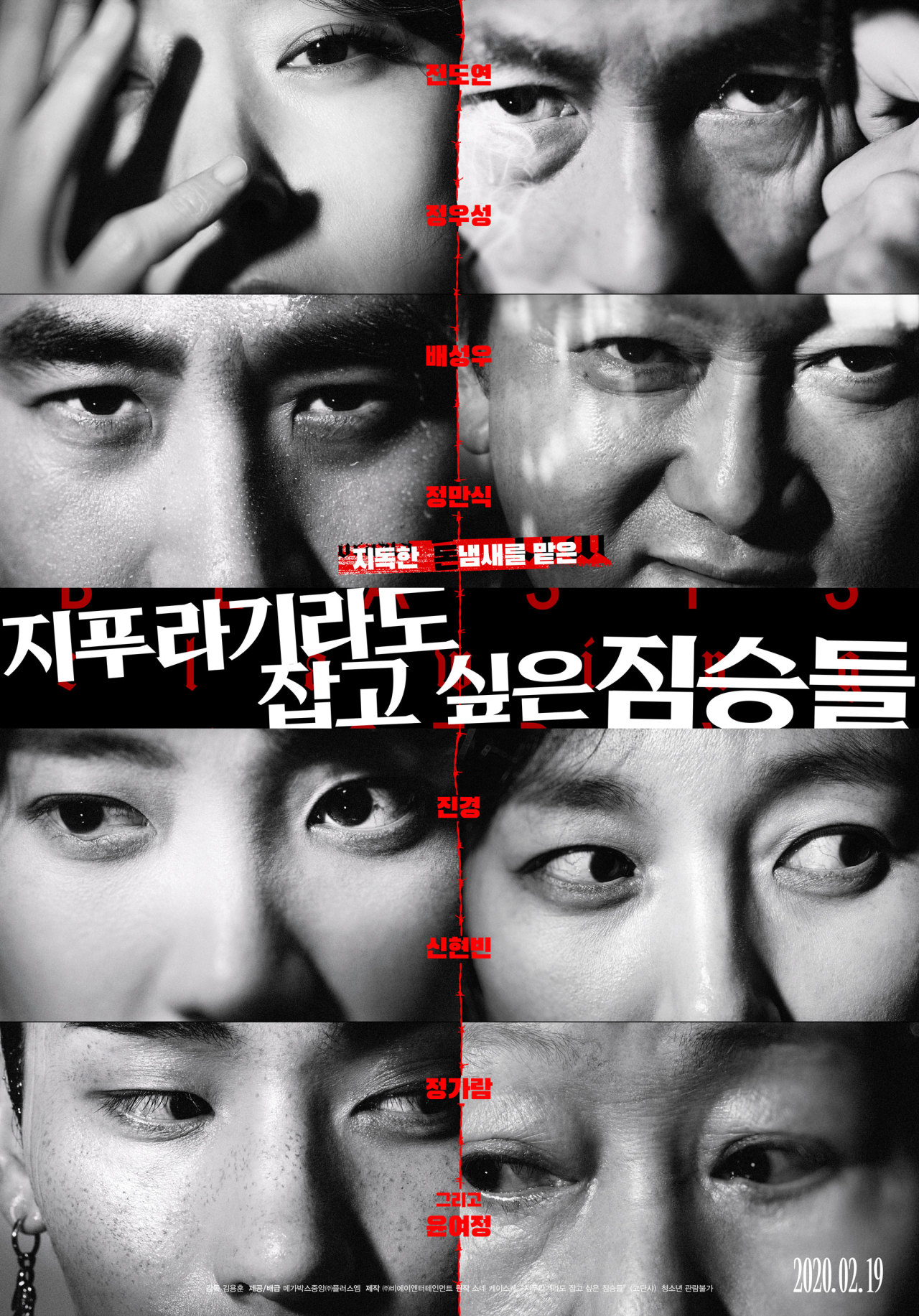 The movie revolves around different people who are pursuing a bag of money in hopes it would change their lives. Youn plays the role of Soon-ja who suffers from dementia and dwells in the past. In different chapters and nonchronological order, the movie features actors Jeon Do-yeon, Jung Woo-sung and Bae Seung-woo among others. The movie was one of the first movies whose release was delayed due to COVID-19. 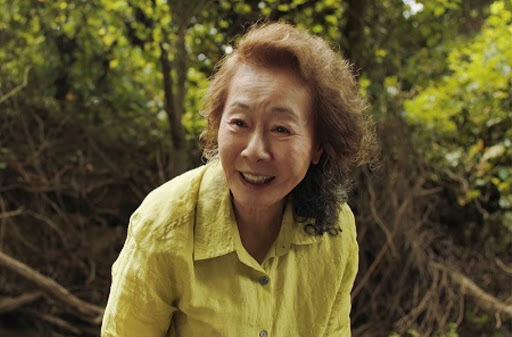 Youn plays the role of grandmother Soon-ja who comes to America to help her daughter raise two children as the Korean American family of four settle in Arkansas in pursuit of the American Dream.

With her depiction of an eccentric Korean grandma, Youn swept best supporting actress awards around the globe, including a win at the Oscars, British Academy of Film and Television Arts and Screen Actors Guild Awards.