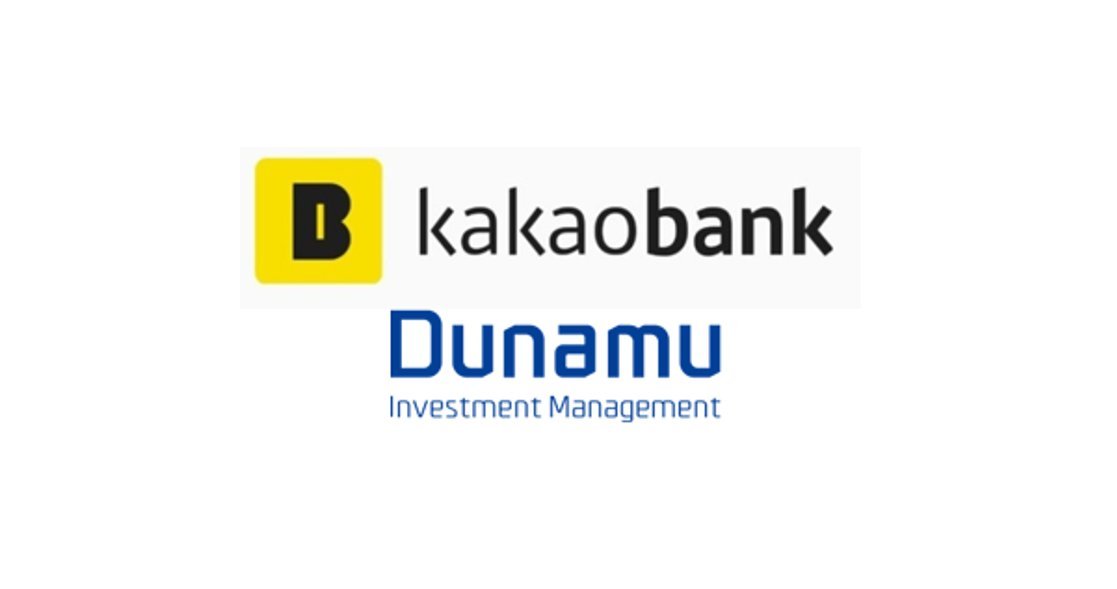 (Corporate logos of Kakao Bank and Dunamu)
Shares in local brokerages have risen over the past few days as their investments in rising fintech companies have gained attention from investors.

Shares in Hanwha Investment and Securities rose 61 percent from Wednesday, following local media reports that Dunamu, the operator of the country’s largest cryptocurrency exchange Upbit, is mulling a New York Stock Exchange listing. The IPO rumor boosted the investment arm of Hanwha, which owns 6.15 percent or 2.07 million shares in Dunamu, after acquiring the stake from Qualcomm for 58.3 billion won ($51.7 million) in February.

Another company that is enjoying its investment synergy is Korea Investment Holdings, which has a combined 31.77 percent in Kakao Bank as of the end of 2020. The brokerage’s subsidiary Korea Investment Value Asset Management has a 27.10 percent stake, making it the second-largest shareholder of Kakao Bank. The lender is the banking arm of mobile titan Kakao, which is expected to list later this year.

Shares in KTB Investment and Securities were buoyed by news that its 100 percent-owned subsidiary KTB Network realized a whopping 26-fold return from its investment in the country’s leading delivery startup Woowa Brothers.

The company, which is considering a listing on the secondary Kosdaq market, invested 2.3 billion won in the operator of delivery app Baedal Minjok and saw a return of 60.2 billion won. Since the news came out on March 30, shares in KTB investment and Securities rose for five consecutive trading days until Tuesday, rising more than 15 percent.