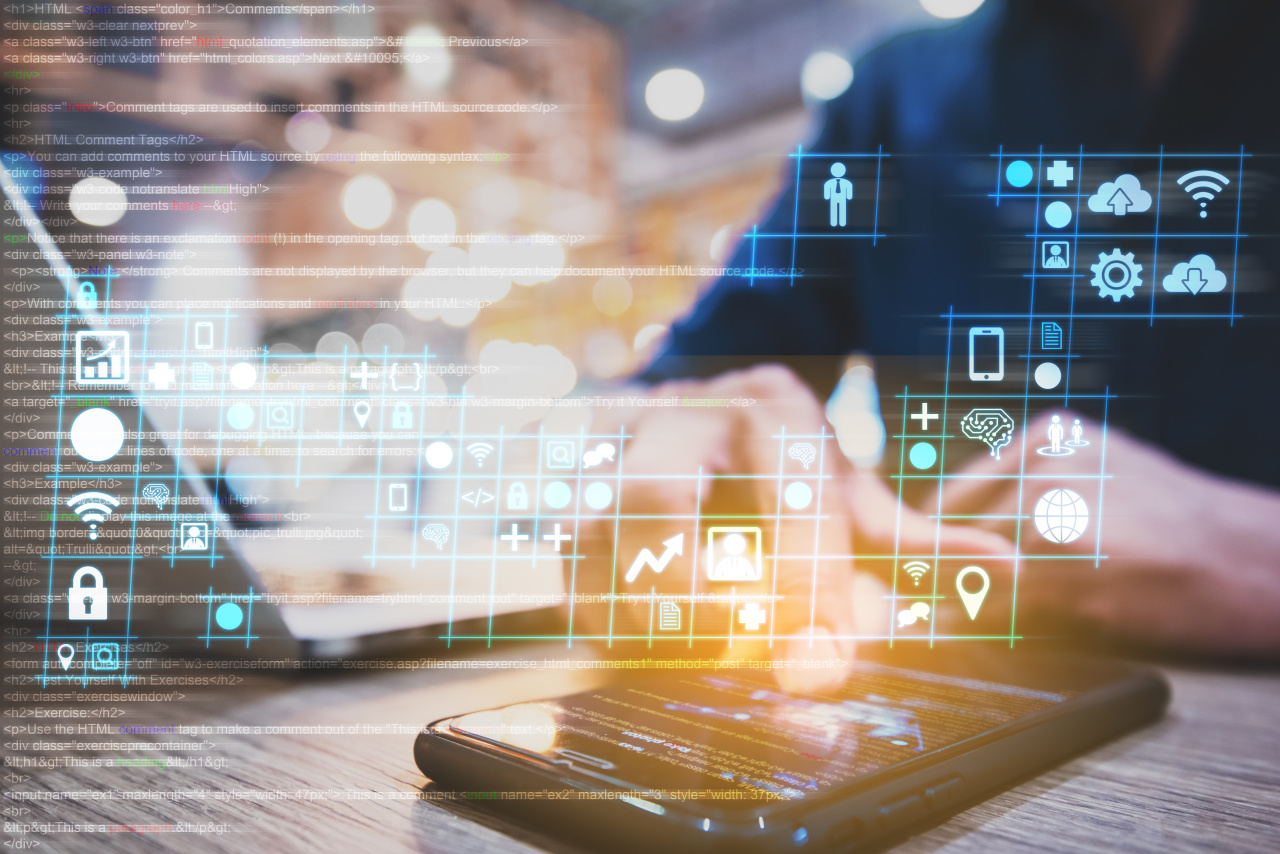 (123rf)
With abundant data and digital analytics tools, big tech firms could conduct a more accurate assessment of a company‘s creditworthiness than conventional banks, giving them the upper hand in providing lending services in terms of allocative efficiency, a think tank said Monday.

Amid accelerating digitization in the financial industry, big tech firms are capitalizing on their platforms and growing user databases to expand their financial services from basic payment system to financial intermediation services such as lending, according to a research report released by Korea Institute of Finance.

“Big tech can become a strong competitor of existing financial institutions as they can provide money at a lower cost (by using data-driven credit scoring) and secure customer trust based on their brand recognition,” wrote Lee Byung-yoon, chief of the Financial Industry & Institutions Division at KIF in the report.

A survey conducted by the Korea Federation of SMEs in 2019 found that small businesses were borrowing money from second-tier lenders despite higher interest rates, as major commercial banks use conventional credit review methods focusing on balance sheets.

“Since credit rating is an area that traditional banks could find difficult to have better competitiveness than big tech firms, existing banks need to cooperate with big tech in the future,” he said.

On the flip side, the country’s financial authorities should be prepared for a possible market monopoly by the big tech companies, the report said.

“Authorities should stay alert as big tech companies are likely to gain market dominance thanks to their broad networks and economies of scale which could pose a high risk to financial systems,” Kim added.