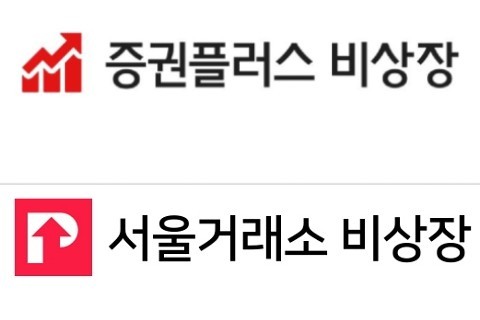 On the heels of e-commerce platform Coupang’s listing on the New York Stock Exchange last month, which saw a valuation of over $100 billion, retail investors are seeking out similar opportunities with emerging companies on their way to market debuts. Booming interest in unlisted companies such as Viva Republica, Kurly and Krafton is stimulating support for platforms such as Stockplus Unlisted and Seoul Exchange, which link buyers and sellers of privately held companies’ stocks, according to observers.

Seoul Exchange, the latecomer operated by fintech firm PSX, recorded 150,000 monthly active users in March, only three months after it was launched. The MAU figures jumped from 50,000 at the end of February. Seoul Exchange, which has a partnership with Shinhan Financial Investment for opening accounts and trading, currently hosts the trading of 100 unlisted companies.

Companies mulling an initial public offering in the US saw their shares surge rapidly. Both Kurly, the e-commerce platform specialized in early-morning fresh food delivery, and travel platform Yanolja are reportedly considering US listings.

Kurly saw its stock price rise 240 percent from 28,000 won at the end of 2020 to 95,000 won as of March 31, while Yanolja shares rose 500 percent -- from 12,500 won to 75,000 won each -- during the same period as investors rush to grab a piece before their IPOs. Krafton, the company behind the hugely popular Player Unknown’s Battlegrounds, recorded a market capitalization of 21.39 trillion won after climbing 50 percent in the past three months. Krafton is expected to be listed on the country’s primary Kospi later this year.