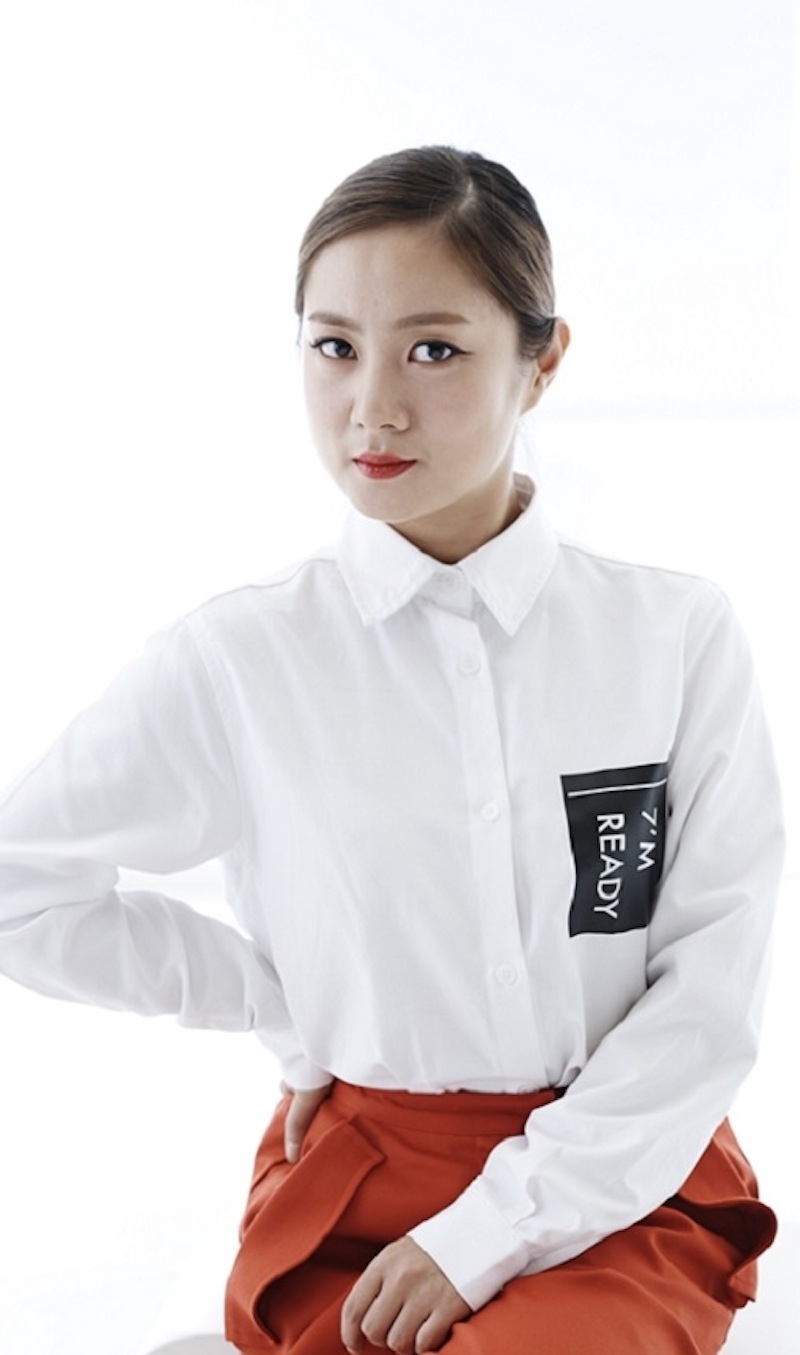 Despite an apology from comedian Park Na-rae for making sexually explicit remarks and gestures on a YouTube show, controversy over her appearance on the small screen continues.

Park has come under fire over the past several days for making “inappropriate” remarks and gestures on CJ ENM’s web reality show “Hey Narae.”

While there have been calls for terrestrial broadcaster MBC to pull Park off from its weekly entertainment shows “I Live Alone” and “Where is My Home,” episodes featuring the popular comedian have aired over the weekend as usual.

Friday’s “I Live Alone” episode focused primarily on Park who was working out to prepare for a body profile photo shoot.

After the two shows aired, online users continued to demand Park be edited out of shows in comments posted on the MBC channel website. Some postings went even further and called for Park’s departure from the shows.

“As a comedian and a celebrity, it is my responsibility and obligation to check the production, character, acting and props, but I have disappointed many through my unprofessional reaction,” Park wrote on her social media account Thursday.

“I am truly sorry to those who have supported me. I will work on being more thoughtful of my words and actions.”

The production company of “Hey Narae,” which initially deleted the controversial video, has canceled the entire show.

“We sincerely apologize for disappointing the subscribers and viewers,” the production team announced. “We are sorry to the two hosts for the inappropriate production.”

In the video, Park made sexually explicit comments and gestures using a child’s action figure, which some interpreted as having constituted as sexual harassment.

Park debuted in 2006 as a comedian. She rose to stardom in recent years, winning the grand prize at the MBC Entertainment Awards in 2019.