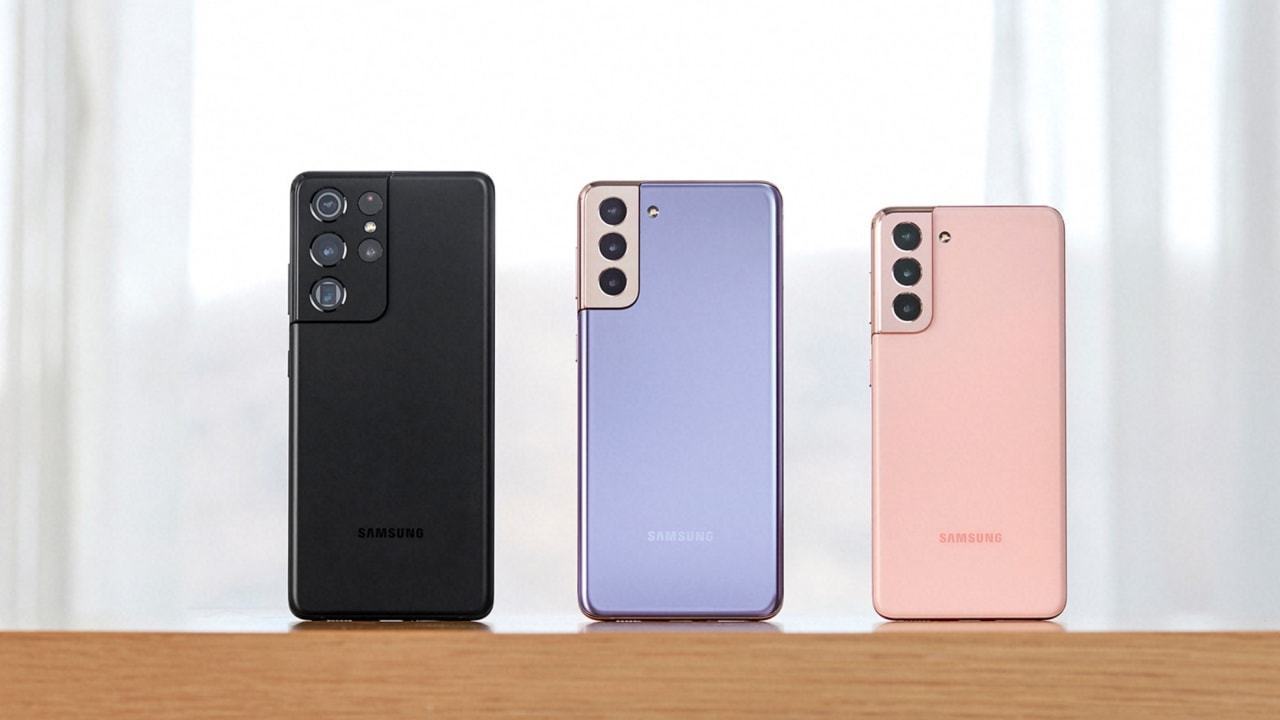 The South Korean tech giant said the S21, which was released here on Jan. 29, achieved the milestone 57 days after its launch, about one-month faster than its predecessor the S20.

Samsung has been introducing new Galaxy S devices in mid-February each year, but this year, the company released the S21 in January with lower price tags.

Samsung said the basic S21 model accounted for 52 percent of the total S21 series sales, followed by the high-end S21 Ultra with 27 percent and the mid-tier S21+ with 21 percent.

Unlocked S21 smartphones made up 20 percent of its total sales in South Korea, and 60 percent of them were purchased online, its data showed.

According to market researcher Strategy Analytics, Samsung was the top vendor in the worldwide smartphone market in February with a share of 23.1 percent, beating Apple Inc. with a 22.2 percent share. (Yonhap)