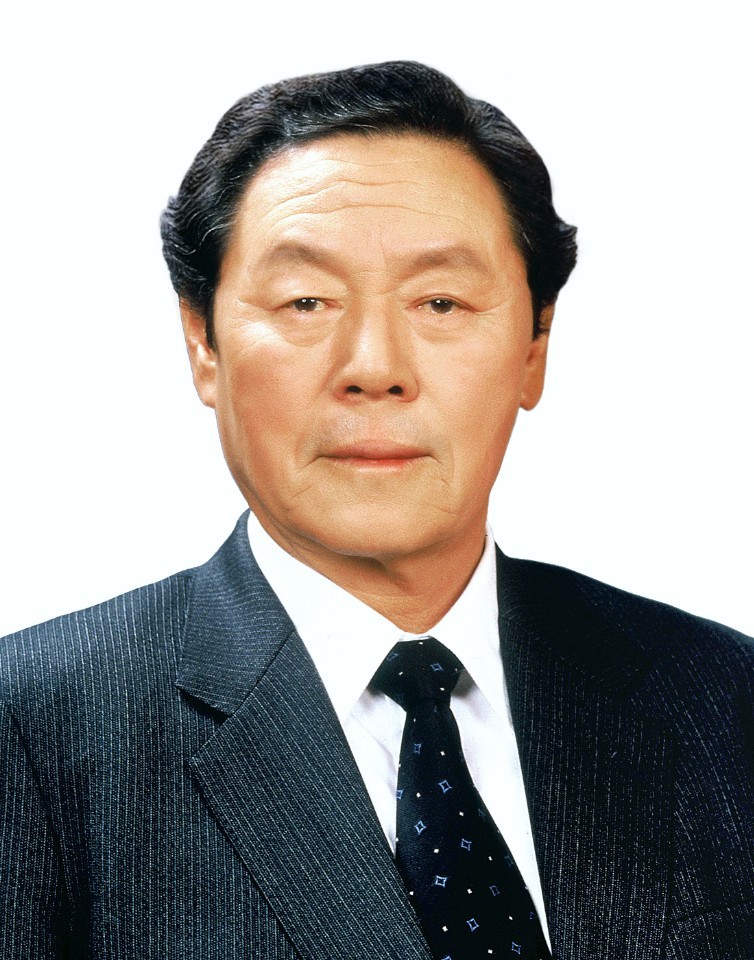 The late chairman was born in Ulsan in 1930 and was the younger brother of the late Shin Kyuk-ho, who founded South Korean retail conglomerate Lotte Group.

At the funeral altar at Seoul National University Hospital on Sunday, Shin Dong-won, the late chairman’s eldest son and vice chairman of the company, accepted condolences along with his sister, Shin Yoon-kyeong, and her husband, Suh Kyung-bae, who is the chairman of the country’s leading cosmetics company Amorepacific. Shin Joon-ho, the younger brother of Shin Choon-ho and chairman of dairy firm Purmil, came to the funeral to pay tribute.

As soon as he graduated from university in 1958, Shin Choon-ho helped his older brother with his confectionery business. He decided to start his own business and observed that instant noodles were gaining popularity in Japan.

Shin set his mind to the task of developing Korean instant noodles that were different from the Japanese variety.

With seed money of 5 million won, he purchased equipment and established Lotte Industrial Company in 1965.

Because Shin Kyuk-ho objected to his brother’s proposal to produce instant noodles, Shin Choon-ho changed the company’s name to Nongshim in 1978.

In those early years, Nongshim continued to introduce new products under Shin Choon-ho’s leadership, including the now globally known Chapaghetti and Neoguri. In 1986 the company launched the flagship product Shin Ramyun, which soon earned a nationwide reputation as the best instant noodles and remains one of the most popular instant noodle brands in Korea.

Shin Ramyun is now exported to about 100 countries around the world, according to Nongshim.

From the start of his company, Shin made sure to have a product development division, and he always stressed that the products should be developed with their own hands and meet the taste standards of Koreans.

Aside from his brilliance in developing new products, Shin was also talented in branding them, Nongshim said.

To name his masterpiece Shin Ramyun, he had to persuade the executives at the time, as the name was “shocking” when it was first introduced in 1986.

Normally companies would name their products after the name of the company, but Shin’s approach was based on his belief that product names should be easy to pronounce and show what the product is.

“Shin” in Shin Ramyun uses the Chinese character that means “spicy,” so the product can immediately be identified as instant noodles that are spicy.

Another instant noodle product, Ansungtangmyun, combines the name Anseong, a region in Gyeonggi Province famous for its brassware, with the word “tang,” which means stew in Korean. The late chairman named the product in 1983 and it continues to enjoy strong sales.

According to Nongshim, the late Shin told his family to build strong bonds before his passing.

To the employees, he highlighted the importance of product quality and urged them to use systematic strategies to gain competitiveness in the global market.

Shin donated 1 billion won ($880,000) to Seoul National University Hospital to express his gratitude to the medical staff and the institute.

Shin Dong-won, the eldest son of the Nongshim founder, is expected to succeed his father in the food empire.

Before the elder Shin died, Shin Dong-won was appointed as the company’s executive director at its general meeting of stockholders on Thursday.