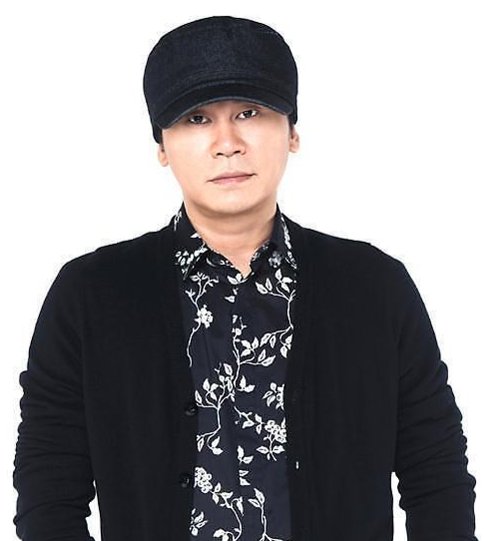 Shanghai Fengying Business Consultant Partnership has unloaded all of its 953,947 shares in YG Entertainment, dissolving a special relation status with Yang, a former CEO of the firm, a regulatory filing showed on Friday.

The report showed that the combined stake owned by Yang and seven other related parties fell to 25.23 percent from 30.42 percent after Fengying’s divestment.

Shanghai Fengying is a special purpose company which was established by Weiying, a rival to Maoyan. Maoyan bought out Weiying in 2017.

When YG established a partnership with Fengying and Tencent Mobility in 2016, the companies expected it would boost synergy in the Chinese market, but they had ended up facing several challenges. China’s decision to ban Korea’s cultural products amid the deployment of US missile defense system in South Korea in 2017 and Yang’s gambling charges in 2019 put a strain on the partnership, while the COVID-19 pandemic also took a toll on the performance industry.

Industry watchers said that Fengying’s move could be a precursor to Tencent Mobility’s exit. Tencent is the second-largest shareholder of Maoyan.