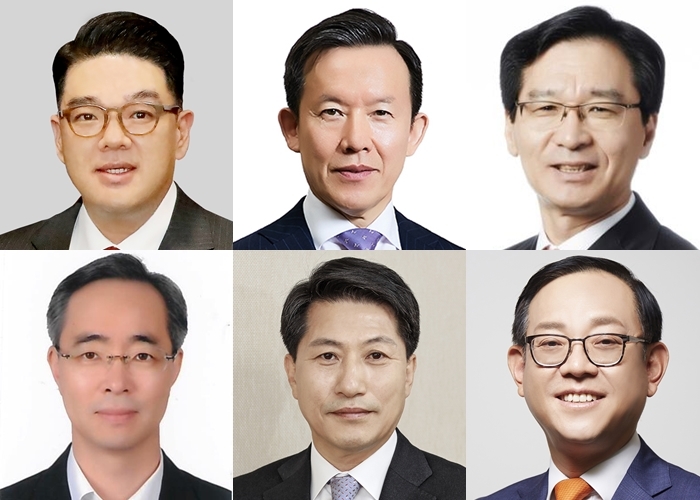 As both shareholders and board members of the brokerage arm of Hana Financial Group agreed to welcome the new leader, 47-year-old Lee Eun-hyung is now the nation’s youngest chief within the securities industry.

Hana Investment identified the CEO as best person to help it expand its global footprint. Lee is known for his global mindset and his fluency in five languages, the company said.

The Korea University graduate earned his master’s and doctoral degrees at China’s Jilin University, where he later taught Northeast Asian studies before being recommended as a professor at Beijing University.

He first joined Hana Financial Group in 2011, then served as a vice chairman at China Minsheng Investment. Lee returned to the group six years later and contributed to its global expansion initiative.

Upon his appointment as the brokerage’s new chief, Lee highlighted initiatives such as digital innovation; stronger global competitiveness; and a management style focused on environmental, social and corporate governance.

Shareholders and the board of directors agreed to reappoint Choi Hyun-man, one of the firm’s incumbent CEOs, and install Kim Jae-sik as the company’s new president. Co-CEO Cho Woong-ki stepped down.

Shareholders of Mirae Asset further approved the establishment of an in-house committee focused on environmental, social and corporate governance.

Kwon Hee-baek, the incumbent CEO of Hanwha Investment & Securities, extended his leadership as shareholders approved his reappointment. The 59-year-old CEO has held his position since July 2017 and began his second consecutive term in March 2019.

Kyobo Securities retained its dual CEO system but newly appointed Lee Seok-ki as one of its new chiefs, along with another incumbent CEO Park Bong-kwon. Kyobo’s longest-serving CEO, Kim Hae-joon, resigned from his position after 13 years.

Lee is the former executive adviser of the firm and previously served as vice president of Kyobo Life Insurance. Under the co-CEO system, Kyobo hopes to secure sustainable future growth engines, the company said.