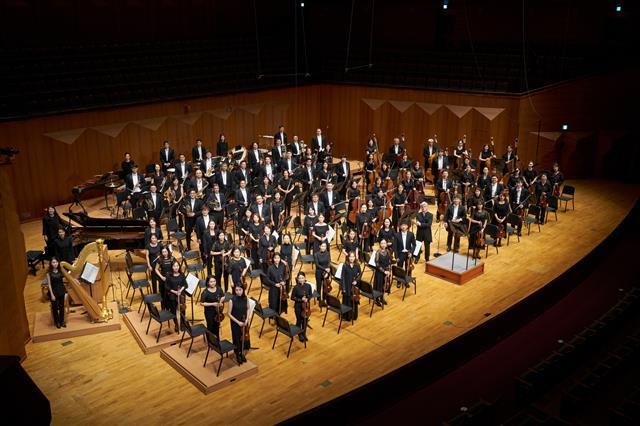 Though the COVID-19 pandemic presents new restrictions to classical music performances – especially for symphonic works which require large orchestras – this year’s festival will be held under a “new normal” theme, reflecting the virus-plagued times.

As the organizers are more prepared for the COVID-19 than last year, large scale works that require large orchestras will be on the program list.

The Seongnam Philharmonic Orchestra will kick off the festival on March 30, led by conductor Kum Nan-sae. Joined by flutist Choi Na-kyung, the orchestra will perform the flute version of Mendelssohn’s Violin Concerto, followed by the German composer’s Symphony No. 3 “Scottish.” 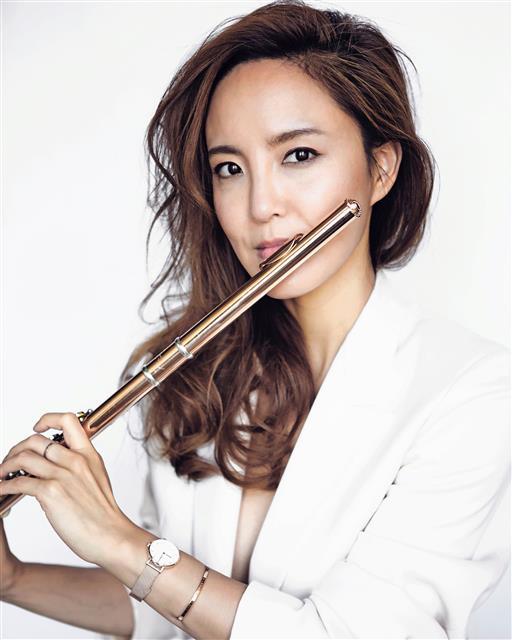 The festival will feature more contemporary repertoires, as well.

The Busan Philharmonic Orchestra will perform “Zzan!” written by composer Kim Texu on April 9. “Zzan!,” inspired by the drinking culture in the Busan area, was commissioned by the Busan orchestra.

On the next day, the Seoul Philharmonic Orchestra will perform Yun I-sang‘s “Chamber Symphony Ⅰ” under the baton of Music Director Osmo Vanska. It will be the first time for the Finnish conductor to take part in the festival.

On April 17, the Gyeonggi Philharmonic Orchestra will feature Romantic music, Prokofiev’s Piano Concerto No.2, Ravel’s Mother Goose suite, and Respighi’s “Pines of Rome,” joined on the piano by Kim Da-sol. 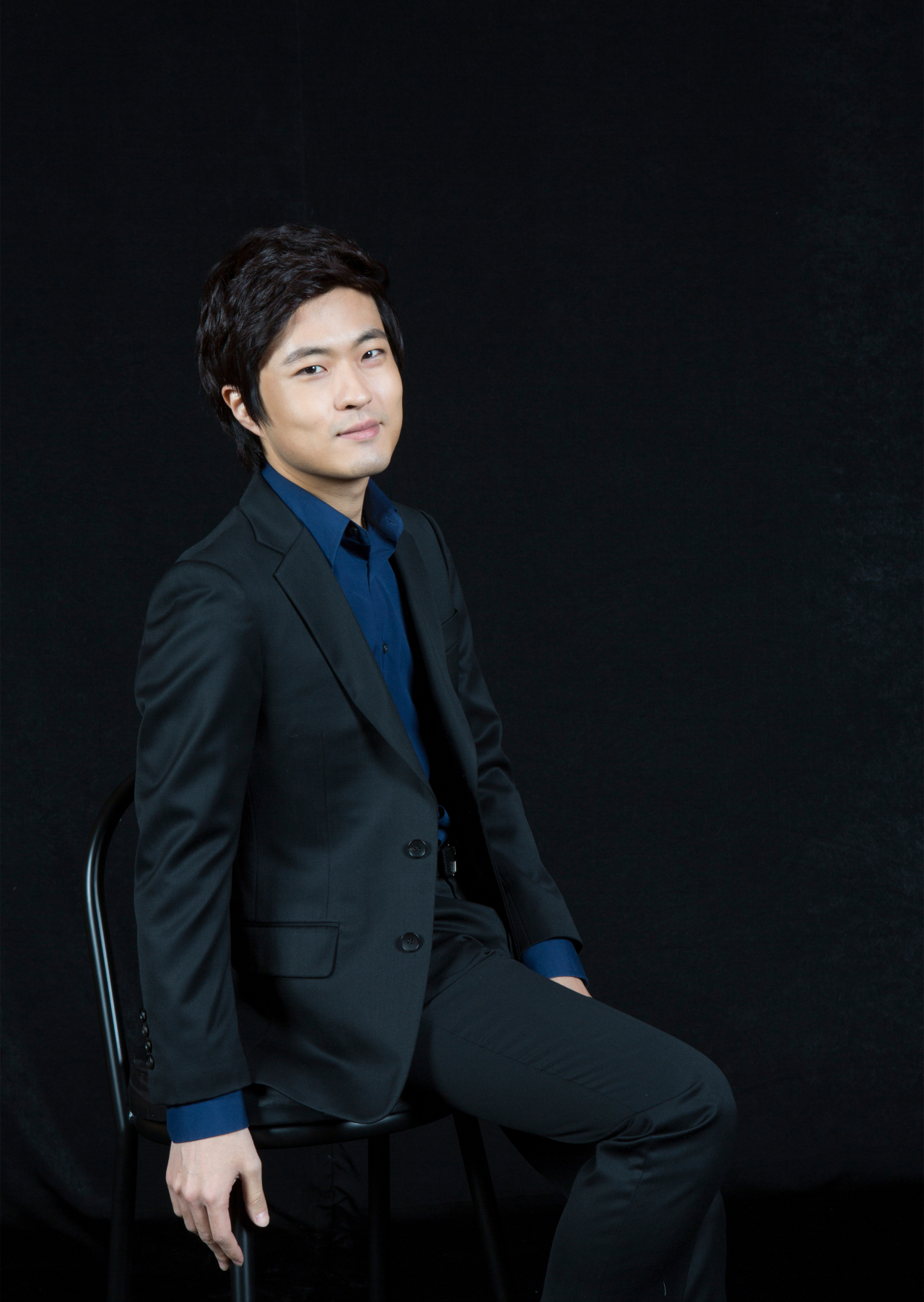 Pianist Kim Da-sol (Seoul Arts Center)
A first for the Korean Orchestra Festival this year is the presence of harpsichord. Harpsichord will be on the stage on April 18, when the Wonju Philharmonic Orchestra will perform Haydn’s Harpsichord Concerto. Harpsichord was a keyboard instrument used widely before it was superseded by the piano.

The KBS Symphony Orchestra will close the curtains on the festival on April 22, with the overture from Verdi’s opera “Nabucco,“ Rachmaninoff’s Piano Concerto No.3 with Sohn Min-soo on the piano and Brahms’ Symphony No.3.

Under the government’s social distancing rule, a seat between every audience member will be left empty. To allow more people to enjoy the festival, all performances will be held live at the center’s 300-seat outdoor stage and livestreamed through Naver TV and KBS Classic FM Radio. 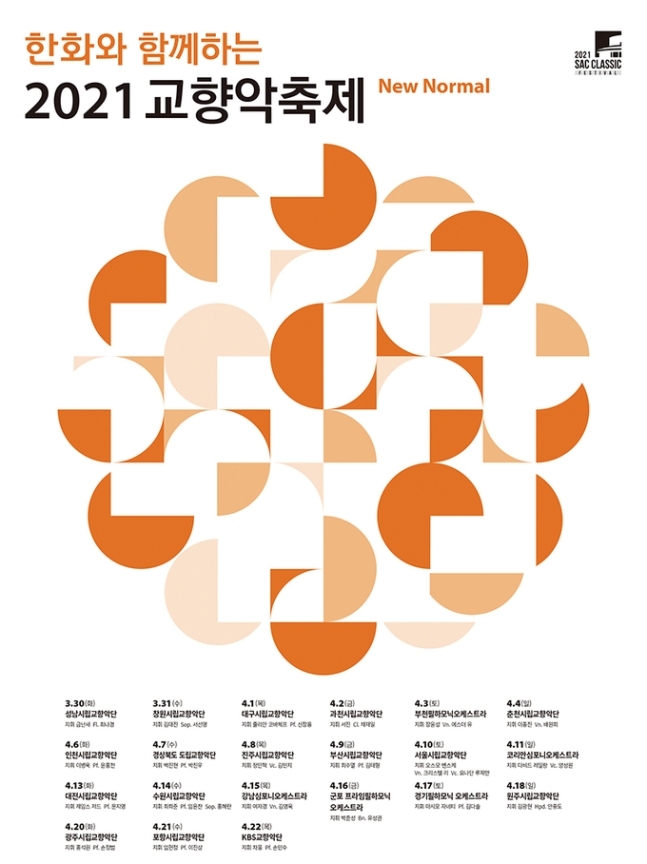 Poster image for the 2021 Korean Orchestra Festival (Seoul Arts Center)
Tickets for the performances range from 10,000 won to 50,000 won. Reservations can be made at the Seoul Arts Center website or through Interpark.