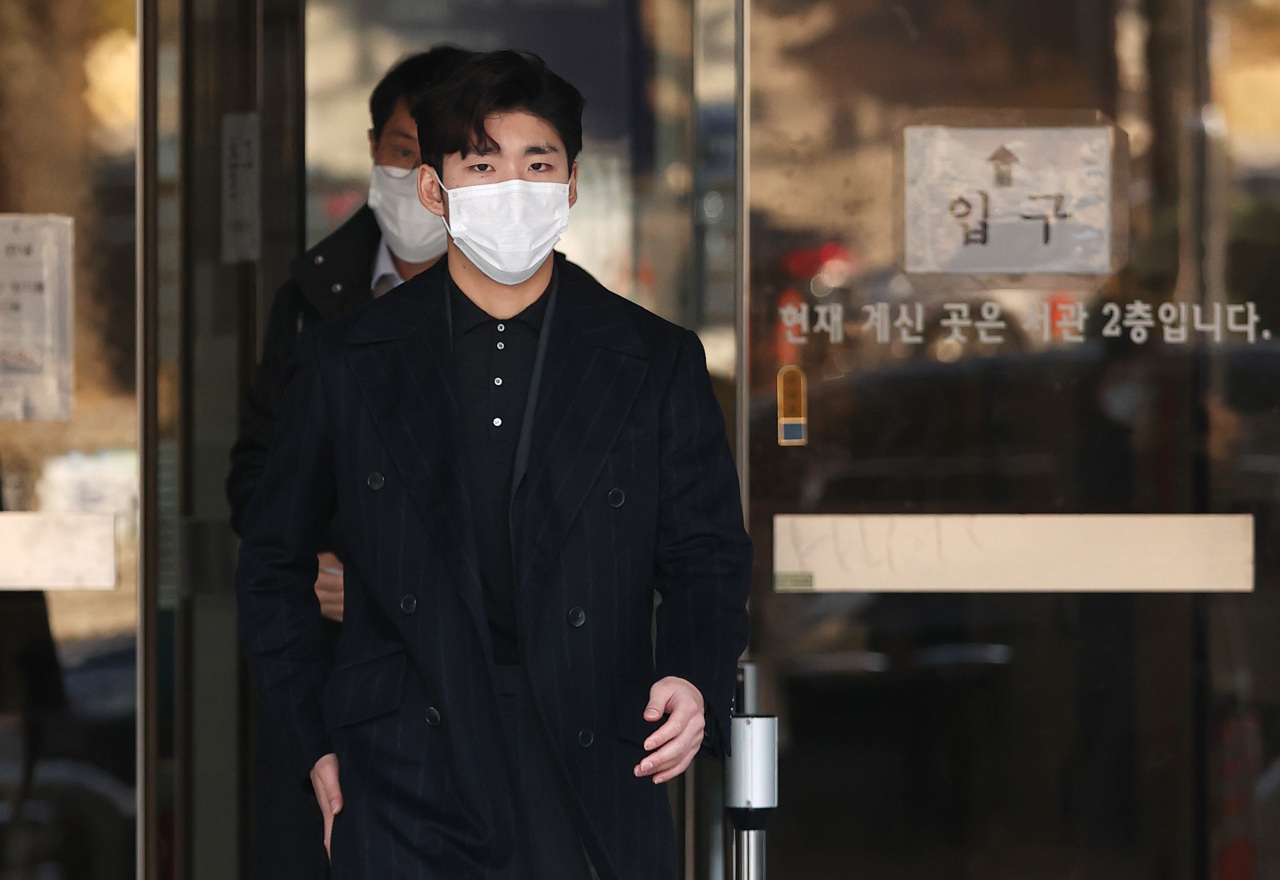 According to the source, the scandal-ridden skater, facing sexual harassment charges, is going through a special naturalization process after receiving an offer from the Chinese Skating Association.

"He'll skate for China at the 2022 Beijing Winter Olympics," the source said, adding that Lim felt he might not make the South Korean team for the competition due to a past incident that has reached the Supreme Court.

Lim was charged late 2019 after pulling down the pants of a male teammate and exposing a body part, with female skaters present, during practice. The Korea Skating Union banned Lim for one year, and the case reached court.

Lim was initially ordered to pay a 3 million won ($2,660) fine in May 2020, but the appellate court found him not guilty six months later. The case is pending a final decision by the Supreme Court.

The Korea Skating Union (KSU) handed down a one-year suspension on Lim in August 2019, but the clock stopped last year before reaching the one-year mark while Lim was going through his legal process.

If the top court overturns the appellate court's decision, the suspension will restart, which will then rule out Lim's chances of skating at next year's Winter Olympics.

Later Saturday, Lim's agency, Brion Company, issued a statement on the skater's decision, saying the 24-year-old wanted to continue his career during what should be his prime years.

"As the legal battle dragged on, it has become difficult for Lim to represent South Korea and try to win his second straight Olympic gold medal in Beijing," the agency said. "He hasn't been able to train anywhere in Korea for the past two years. He just wanted to find ways to put his skates back on."

The agency also asked fans to refrain from spreading false rumors on circumstances behind Lim's decision and from hurling insults at the skater for switching allegiance, since Lim has decided to do what he feels is best for his career.

Lim won the gold medal in the men's 1,500m at the PyeongChang Winter Olympics three years ago. He added a bronze medal in the 500m.