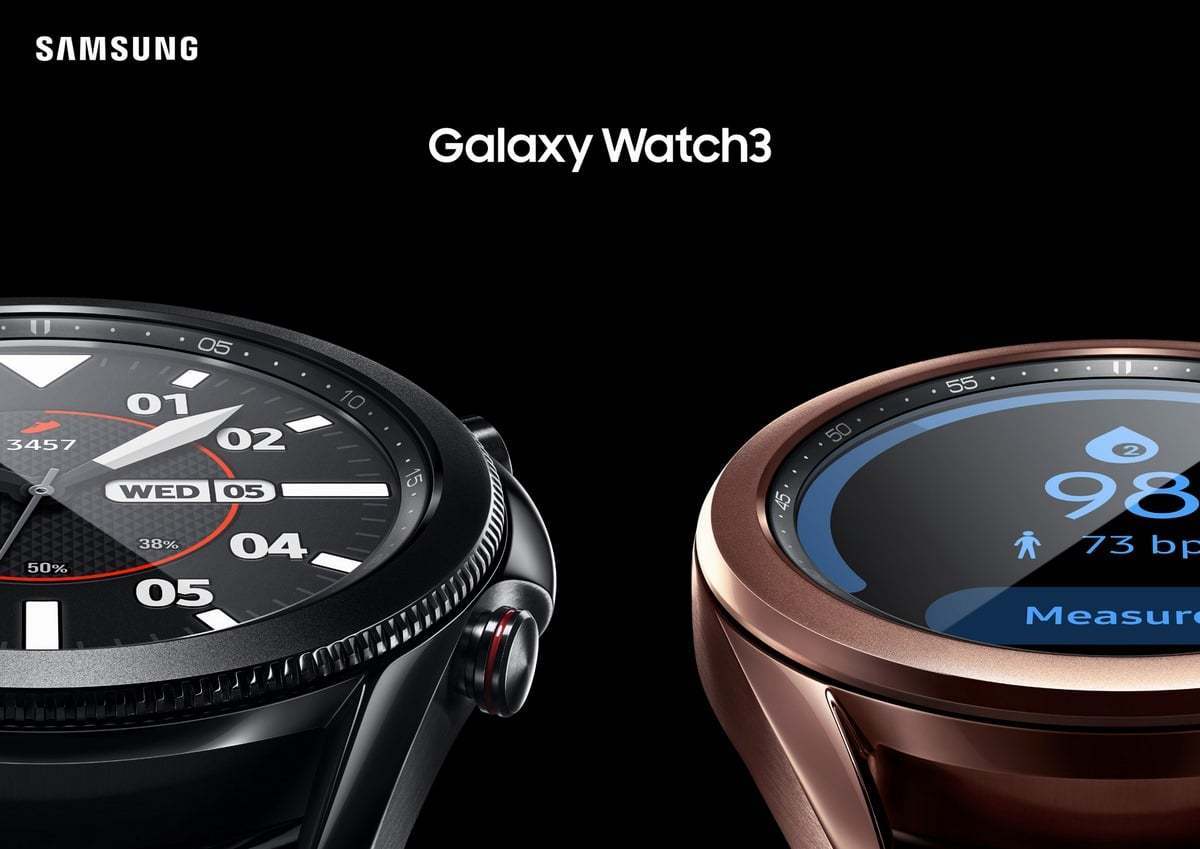 Apple further extended its dominance after its smartwatch shipments jumped 19 percent on-year to 33.9 million units last year, thanks to the performance of its Apple Watch Series 6 and SE.

China's Huawei shipped 11.1 million smartwatches last year, up 26 percent from a year ago, to take the runner-up spot.

The global smartwatch market in 2020 grew only 1.5 percent from a year earlier apparently impacted by the novel coronavirus pandemic.

In the fourth quarter alone, Counterpoint Research said global smartwatch shipments decreased slightly, with Apple taking the dominant share of 40 percent, followed by Samsung with 10 percent and Huawei with 9 percent.

"The smartwatch market is being driven by three premium brands -- Apple, Samsung and Huawei," said Lim Su-jeong, a senior analyst at Counterpoint Research.

"We believe the average selling prices will continue to rise over the next two to three years as these companies' flagship models continue to lead. On the other hand, Apple's success with its Watch SE model will likely spur others like Samsung to release similar variants, moving closer to the mass market." (Yonhap)