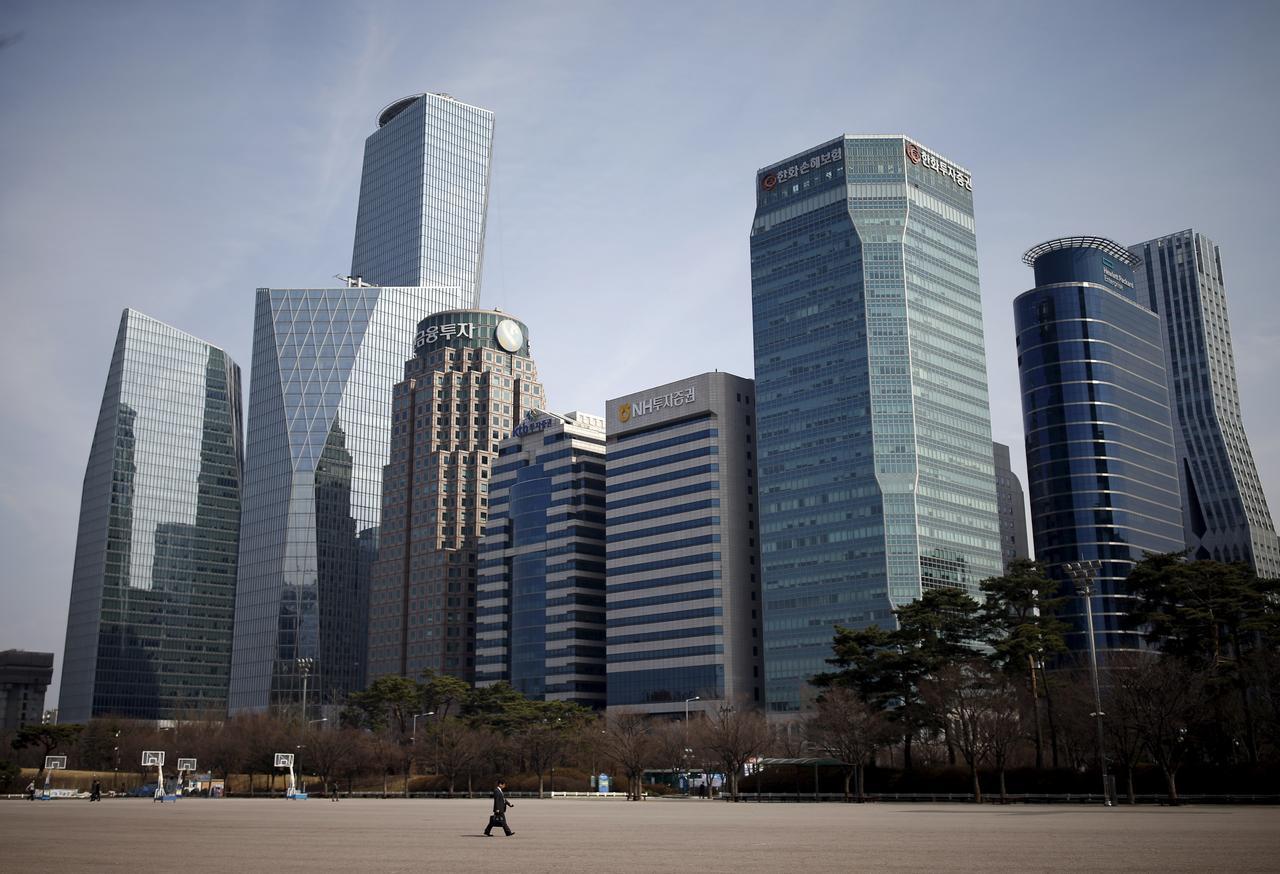 According to data compiled by the Korea Federation of Banks, KB Kookmin, Shinhan, Hana, Woori and NH NongHyup shed a combined 238 offline branches and offices on-year to 3,546 as of end-December.

While local lenders have been steadily shutting down their brick-and-mortar operations, the figure gained fast momentum last year as the pandemic swept through the nation. They shut down a total of 24 branches and offices on-year in 2018 and 50 in 2019, in the same period, compared to the 238 last year.

With the cuts in offline operations came downsizing of their workforce.

Local banks throughout last year offered employees the option to accept early retirement to cut costs amid the prolonged pandemic. The early retirement applications covered wider age ranges and offered more money than in previous years, due to the circumstances.

Meanwhile, the nation’s internet-only banks -- Kakao Bank and K bank -- gained 151 jobs on-year to 1,289 as of end-2020. With the planned launch of Korea's third internet-only bank, Toss Bank, later this year and growing demand for mobile services, their workforce is projected to expand further in 2021.