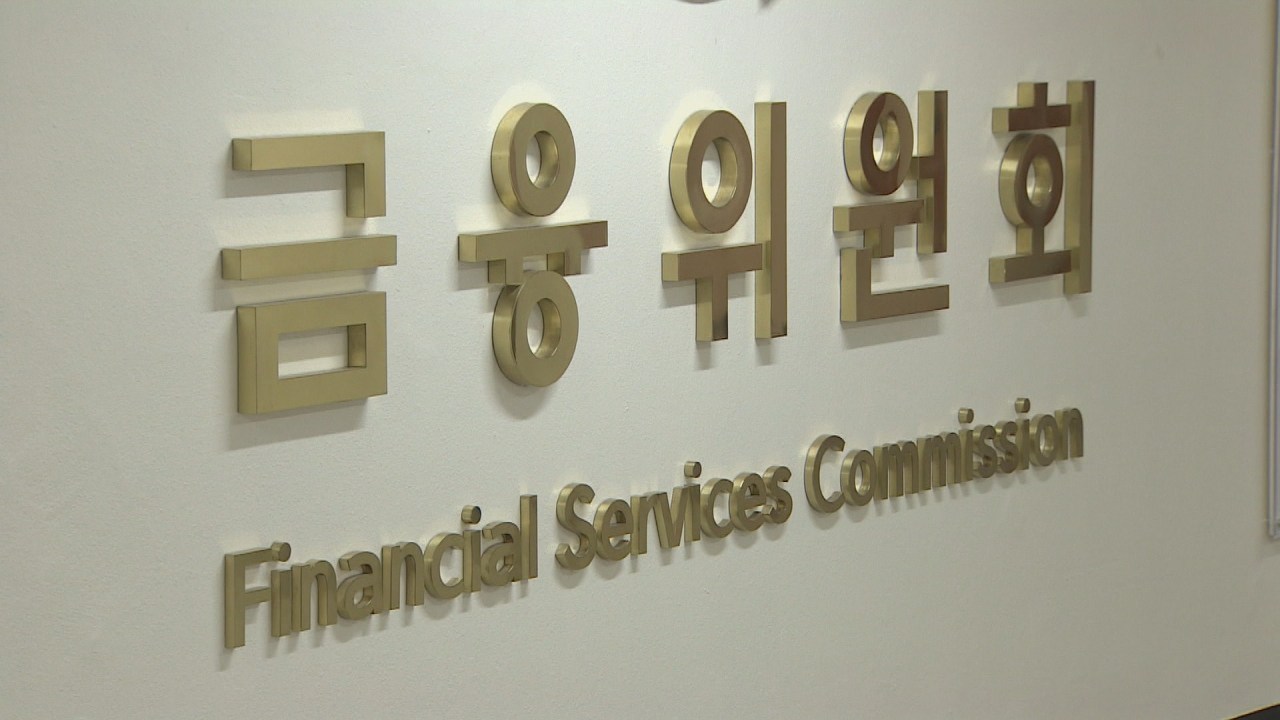 South Korea’s financial regulator said Tuesday it has extended the grace period for loan repayments until September as part of policy effort to support individuals and businesses reeling from the resurgence of the COVID-19 pandemic.

“In response to small-and medium-sized enterprises and merchants’ economic difficulties wrought by the prolonged social distancing rules amid the virus resurgence, the Financial Services Commission and financial circles have decided to extend the current loan and interest repayment suspensions -- which are scheduled to expire at the end of March -- for another six months,” the FSC said in a statement.

“Despite the prolonged fallout of COVID-19, the majority of small merchants and businesses have been striving to make interest payments, which added weight to decision on another six-month loan repayment moratorium.”

The regulator’s latest decision came after FSC Chairman Eun Sung-soo and heads of major banking groups and financial institutions had reached a consensus on a further extension of loan deferment last month.

The FSC initially embarked on a six-month extension of loan maturity in April last year to buttress cash-strapped families as well as small and medium-sized firms. As the COVID-19 pandemic prolongs, the temporary measure has been postponed for almost a year since then. The amount of loan and interest repayments that have been extended so far is estimated at some 130 trillion won ($115 billion), data showed.

Under the proposed scheme, even individuals and businesses who have already received a grace period for loan and interest payment from local banks can apply for the newly-launched 6-month maturity extension program.

Meanwhile, to help virus-battered businesses and individuals better cope with loan repayment after the current moratorium ends after six months, the authorities will encourage financial institutions provide consulting services to debtors so that they can review various repayment methods.