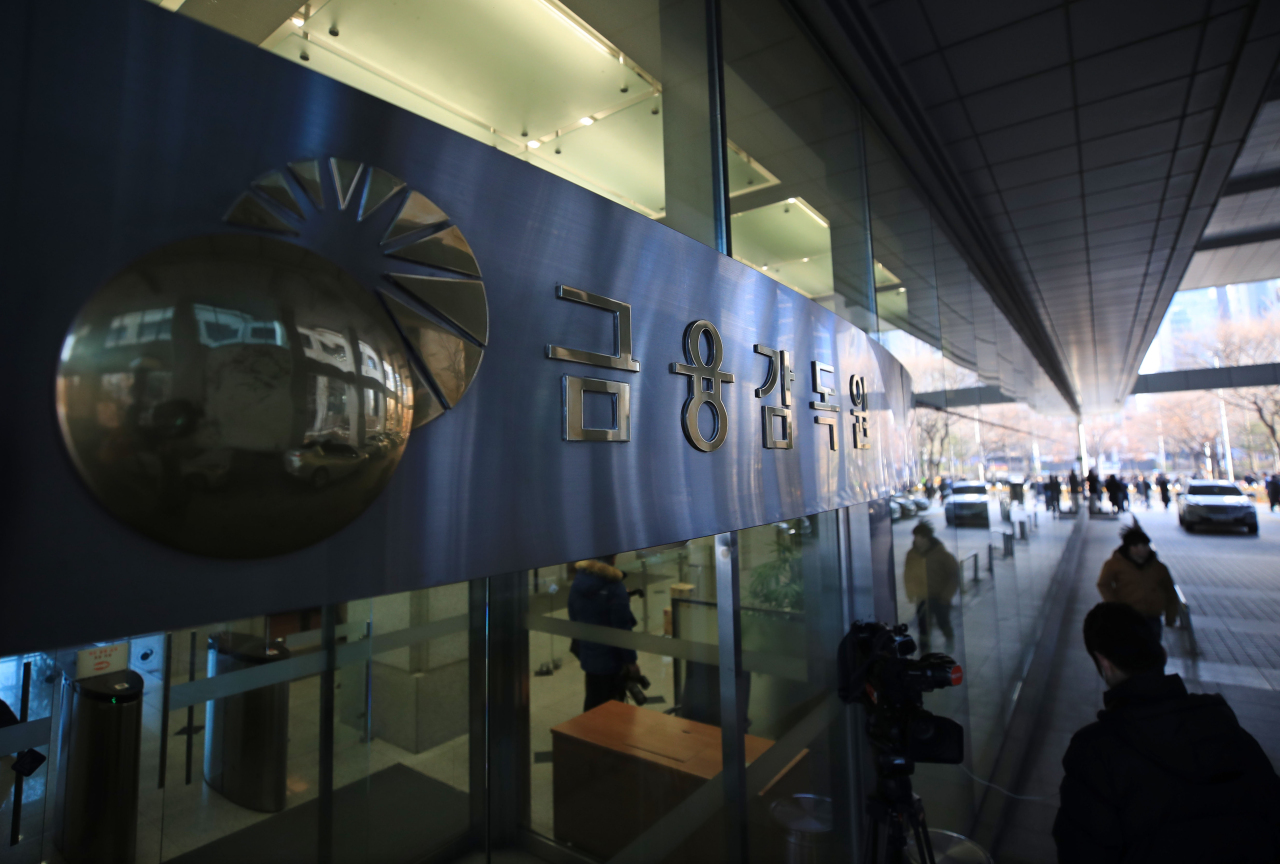 The nation’s record-low interest rate which pushed investors towards high-risk products, coupled with the insurers’ active advertisement for foreign currency insurance, have been prompting concerns of customer protection among financial authorities here.

The risks associated with the product has recently garnered the financial authorities’ interest and worries, as its investors started filing complaints of financial losses and concerns. This was apparently due to the increased volatility of the global forex market triggered by uncertainties stemming from the COVID-19 pandemic.

Noting the possible risks that could blow up to be a huge misselling catastrophe, the Financial Supervisory Service in October upgraded the warnings tied to the foreign currency insurance products to the second-highest in its three-tier system.

“The volatility of foreign currencies tied to the insurance product is extremely high, especially through a long-term perspective of 10 or 20 years,” Kwon Dae-young, director of the financial industry bureau at the Financial Services Commission said in a press briefing held on Feb. 3.

“We believe there’s an excessive competition in the area and are concerned about possible consumer damages that could occur in five to ten years,” he added.

While insurers have been advertising the foreign currency insurance products as relatively low-risk -- with some even selling them via mobile apps -- market watchers have said that investors could even lose their principal money depending on the forex market situation.

The foreign currency insurance fee submitted to local insurers increased by more than three times in the last three years, industry data showed. The figure stood at 323 billion won ($287 million) in 2017, but quickly snowballed to an accumulated figure of roughly 1 trillion won, as of the third quarter of last year, according to the data.

Local insurers such as Samsung Life Insurance, a subsidiary of conglomerate Samsung Group, made a foray into the market last year, increasing the competition in the market and indicating the growing popularity of the foreign currency product. Until the end of 2019, the product was mainly provided by foreign insurers operating here.