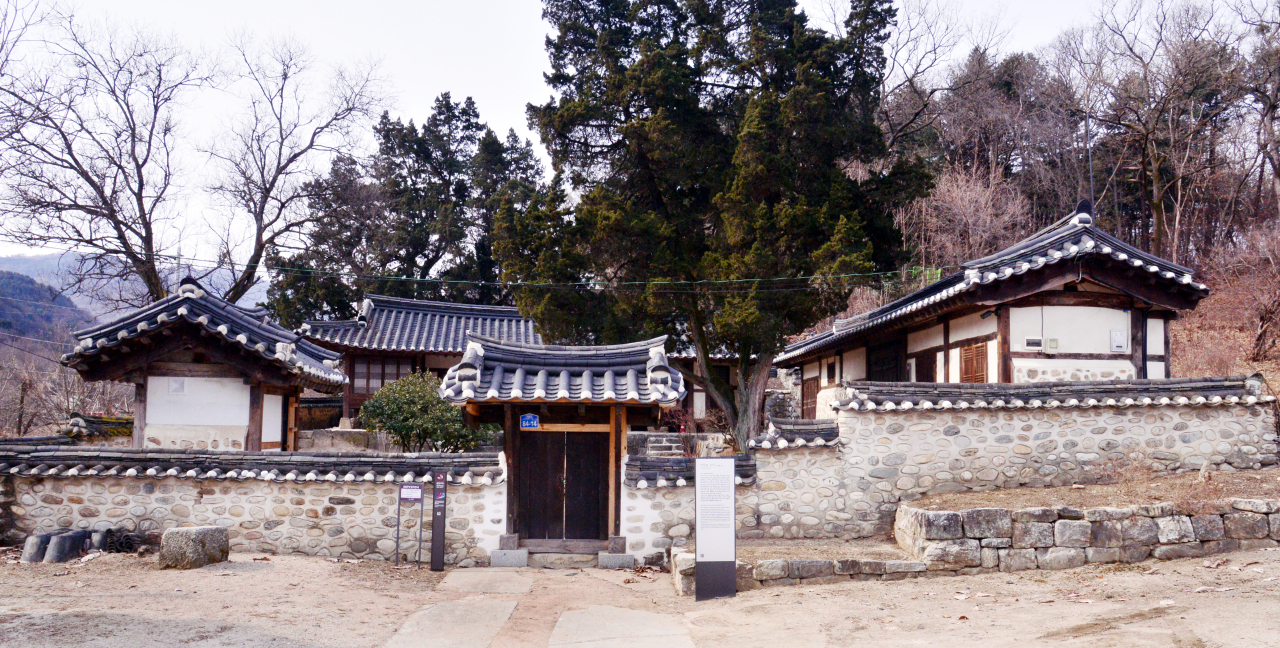 The home of Yi Cheon-bo can be found in a remote town in Gapyeong, a county not far from Seoul. 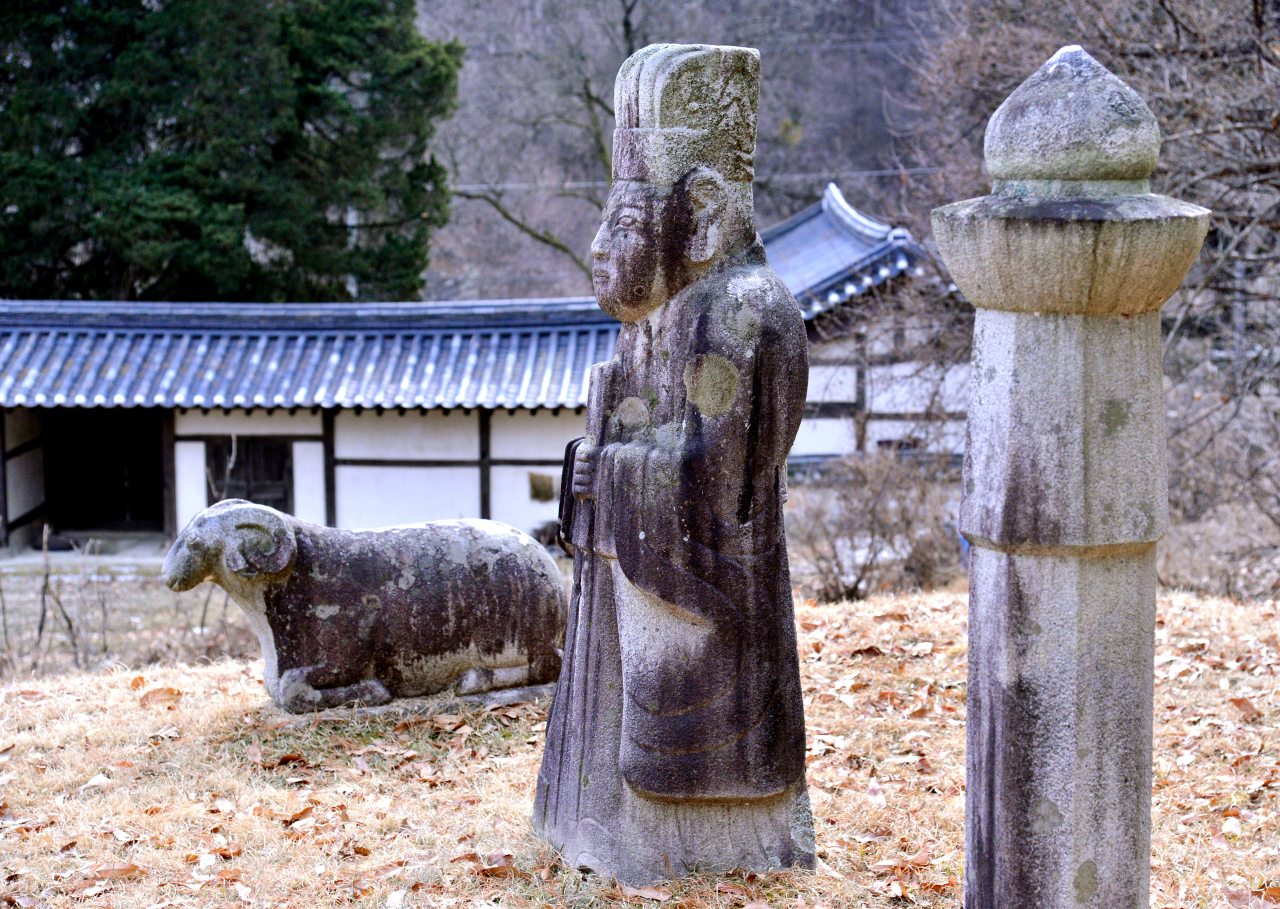 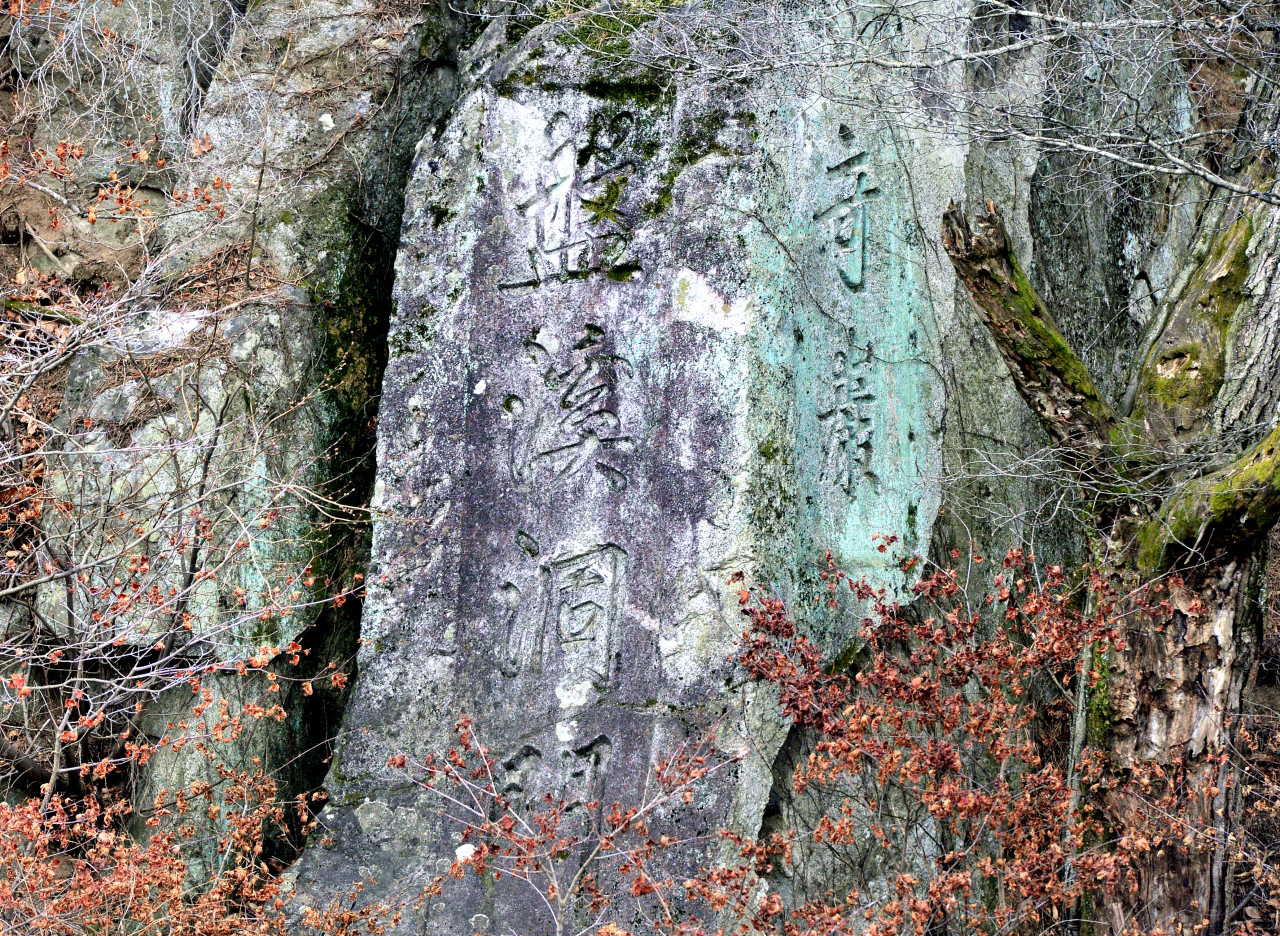 Yi was a member of the Joseon Dynasty elite, spending all his adult life as a trusted adviser to the king. Privately, he was a poet who left behind eight collections. His verses were known for their wit and refreshing absence of pretense. 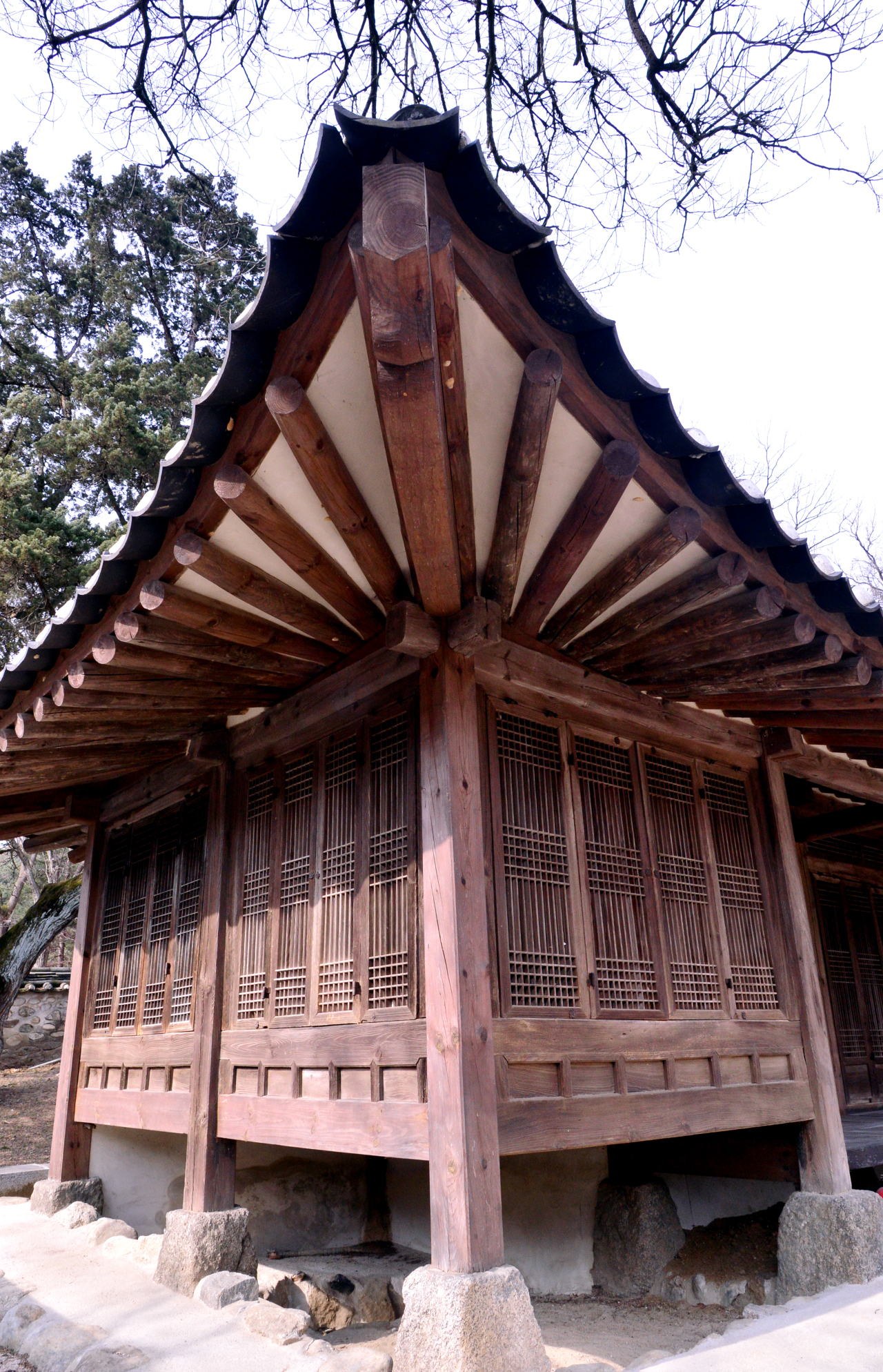 With faded ivory walls, bare wooden pillars and a slate-gray roof, Yi’s home bespeaks the beauty of moderation. The low stone fence is unthreatening, seemingly oblivious to intruders. The almost lackluster decor is part of its charm, and reflects the tastes of Joseon scholars, who loved austerity and eschewed glamor. 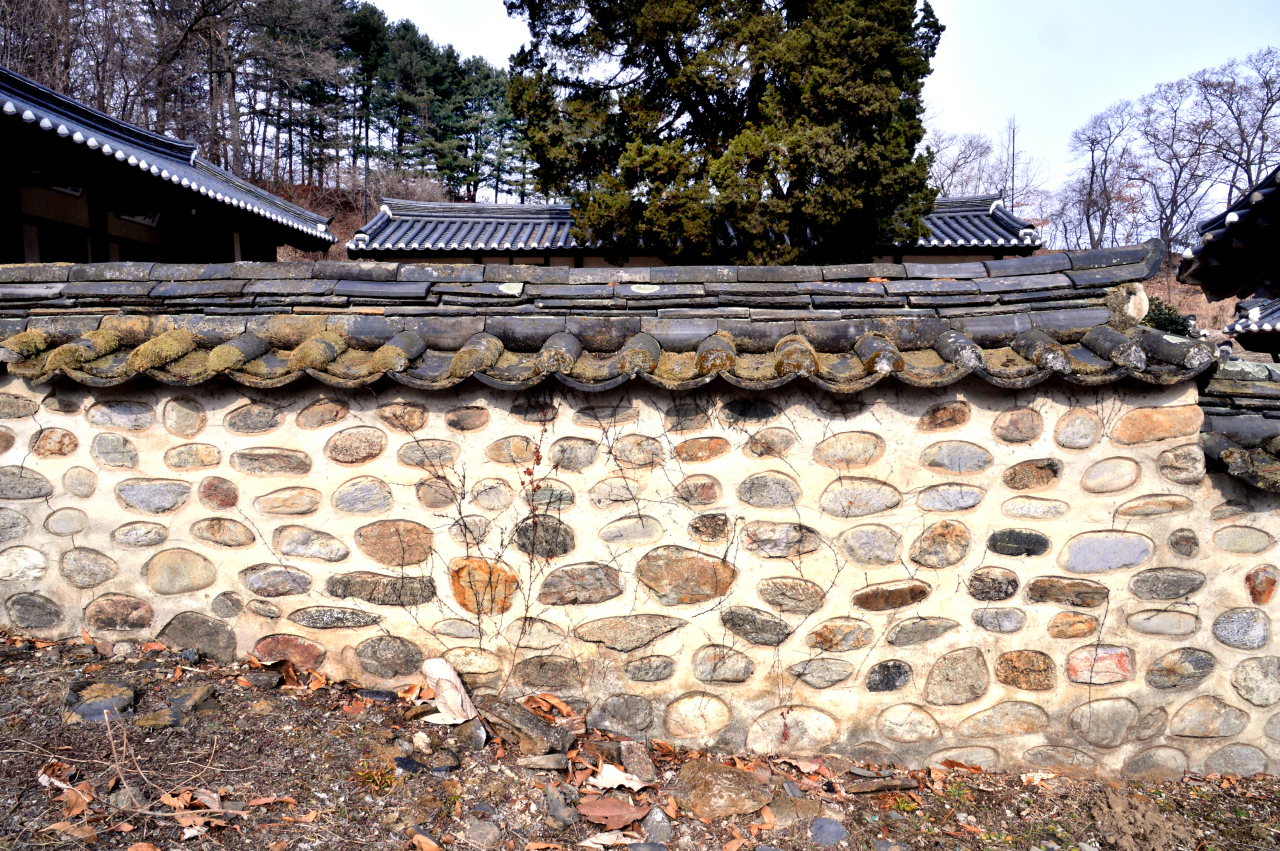 The Japanese colonial police later used Yi’s old place as their residence, and during the Korean War North Korean soldiers made it their headquarters. And some time in between, fire ravaged part of the main quarters, which then had to be rebuilt. 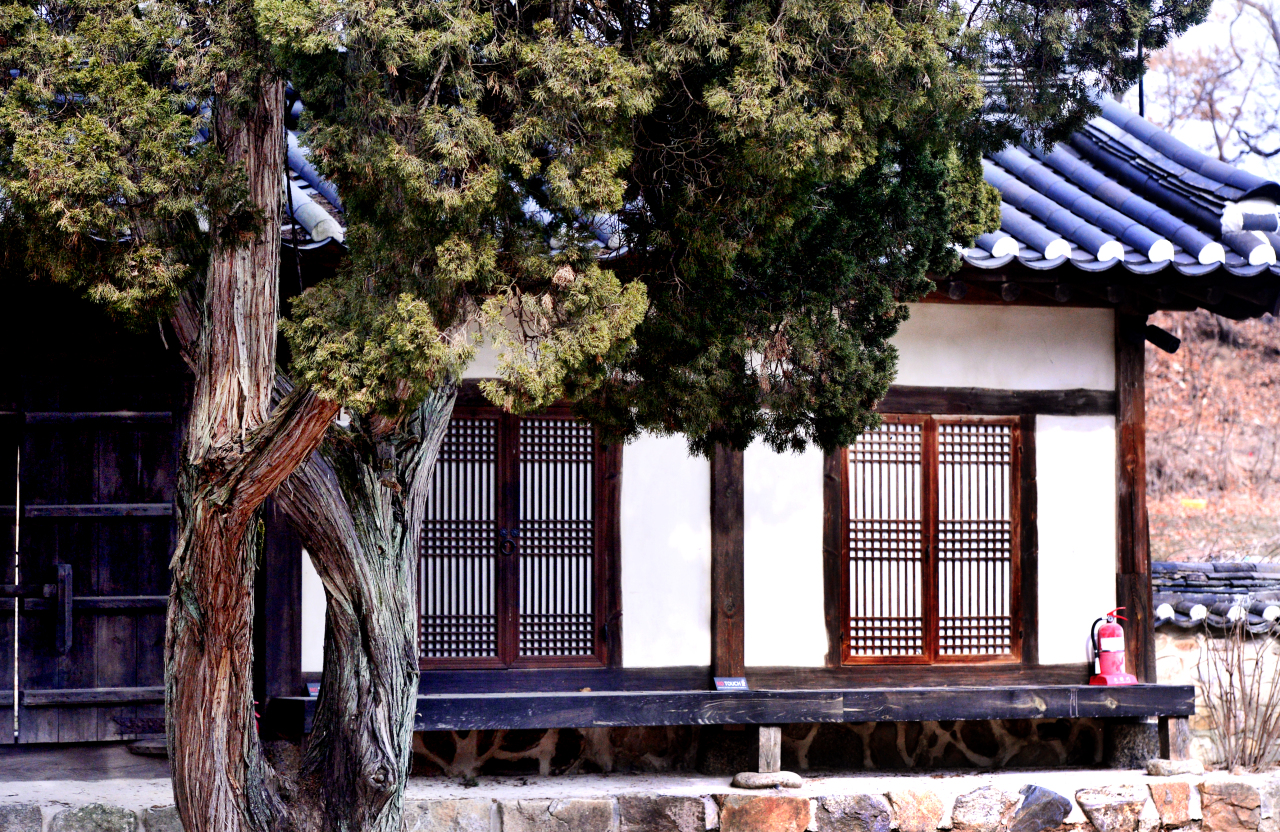 Royal chronicles say Yi took his own life when he was around 63 years of age, the same year he was named chief councilor -- the loftiest post allowed to men not of kingly ancestry. It was one in a series of suicides among high-ranking officers at the time. Some believe the officers killed themselves to cover up a scandal involving a runaway prince, and avert the king’s wrath. 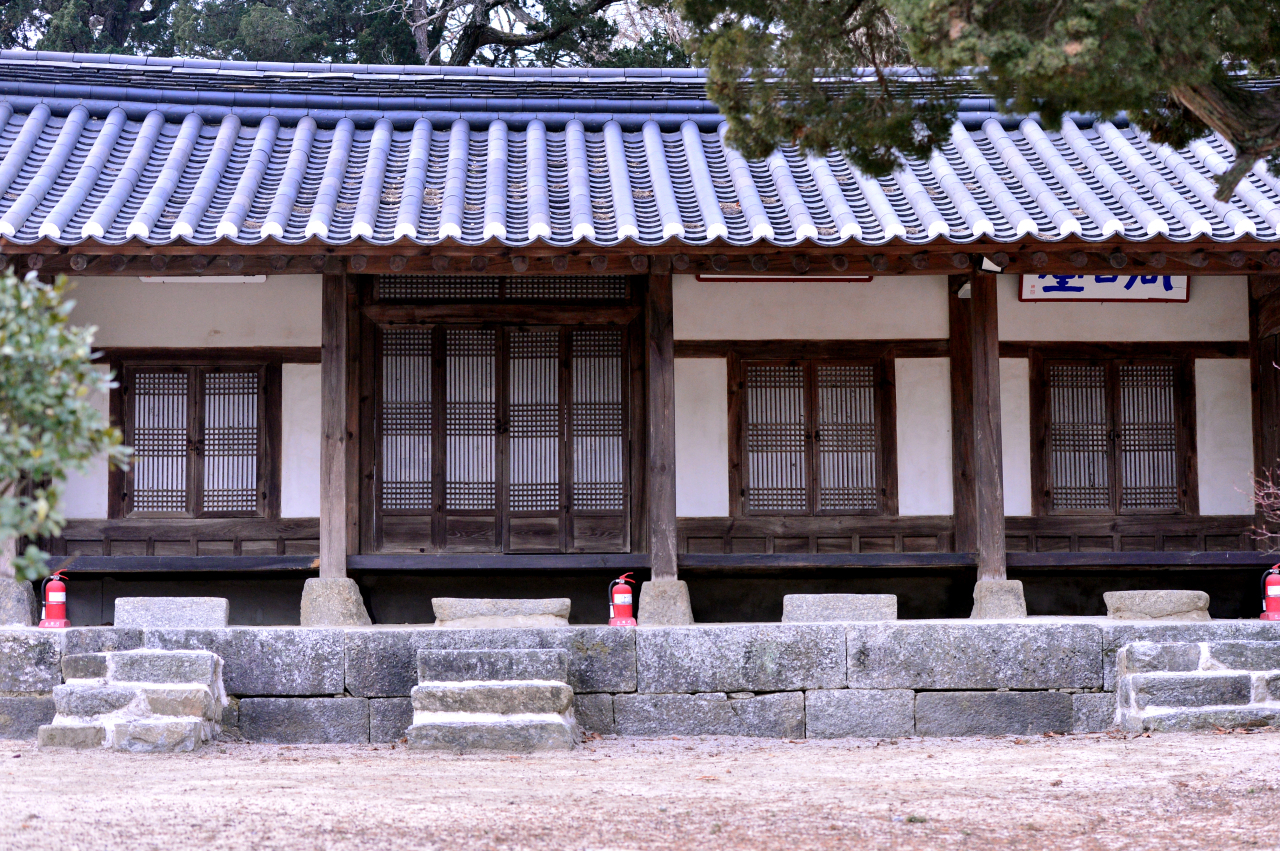 The office of Gyeonggi Province designated the poet’s home as heritage asset in September 1984.