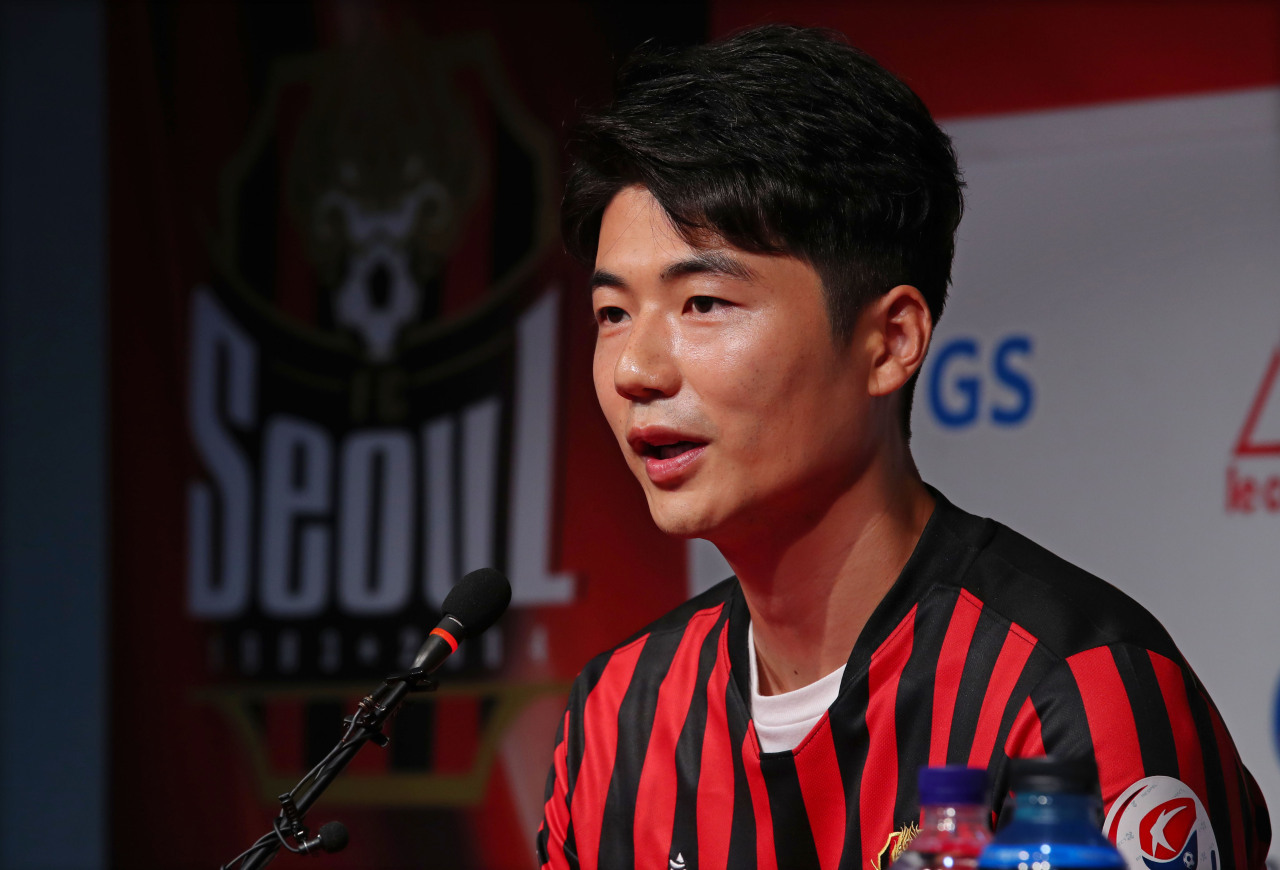 Ki, midfielder for FC Seoul in the K League 1, posted an Instagram message in response to claims put forward on Wednesday by two alleged victims of Ki's misconduct. In a press release by their attorney, the two charged that Ki forced them to perform sexual acts on him between January and June in 2000 and beat them up when they didn't do what they were told.

In the immediate aftermath, Ki's agency, C2 Global, denied these allegations on the player's behalf. Ki addressed the claims himself for the first time on Thursday.

"I have absolutely zero connection to events reported in the media," Ki wrote. "I don't think I really need to say much more than that. Nothing of that nature ever happened. I will stake my football career to that."

Ki vowed to take any necessary legal action to protect "my suffering family."

"I didn't think this could be a problem because it's not true, but then I realized it could threaten my career and put my family in danger," Ki said. "I will not sit idly by."

FC Seoul said it remains business as usual for Ki on the field, as he has continued to train with the club this week in preparation for the season opener against Jeonbuk Hyundai Motors on Saturday.

An official with the club was noncommittal about Ki's status for the match, saying, "Before making the decision on whether he'll play Saturday, we have to verify all the facts first."

Charges against Ki surfaced amid a flood of bullying allegations against professional volleyball and baseball players in South Korea. Earlier this month, four volleyball players, including popular twin sisters Lee Jae-yeong and Lee Da-yeong, were suspended indefinitely by their V-League clubs after admitting to charges that they'd bullied teammates in middle school and high school. One other volleyball player, Park Sang-ha, abruptly retired Monday when faced with bullying charges. (Yonhap)