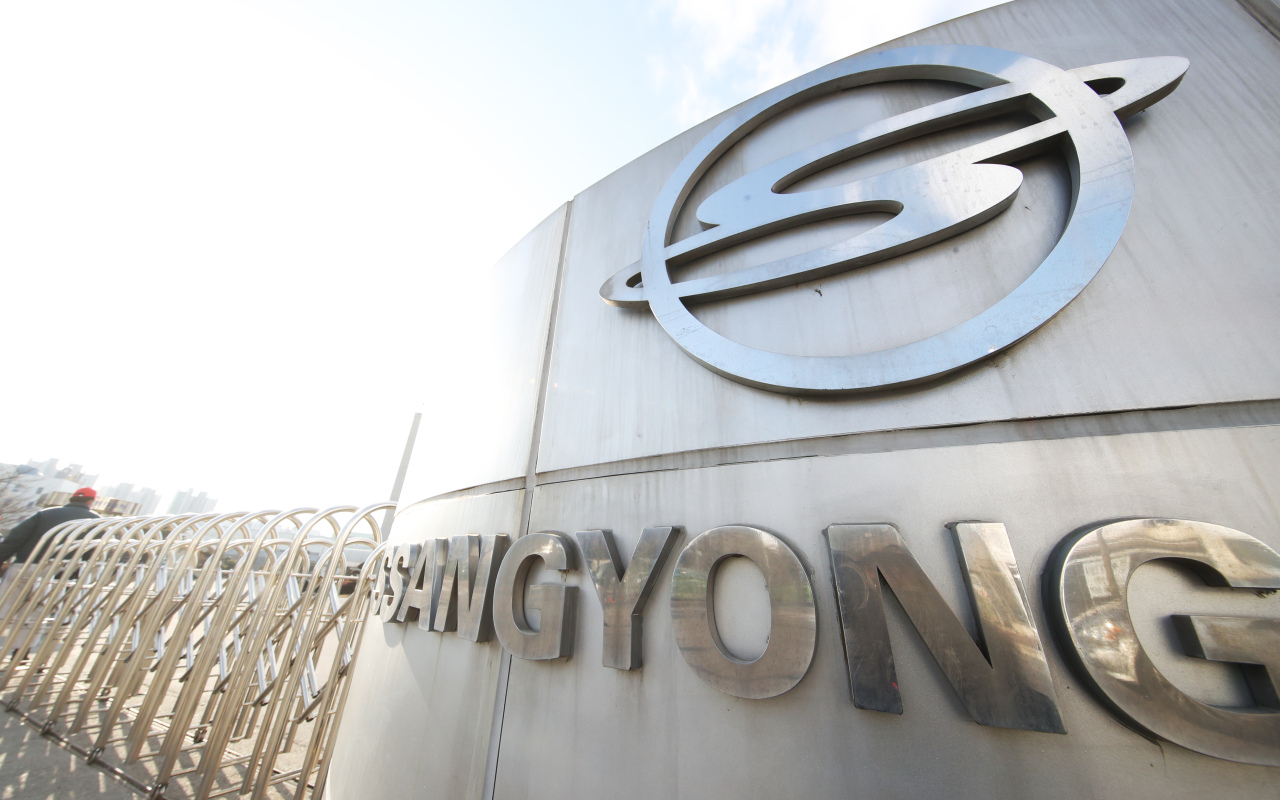 Holding the key to the carmaker’s crisis is its largest creditor, Korea Development Bank which, despite its earlier refusal for additional loans, is under pressure to keep the carmaker afloat.

“The management is undergoing talks with potential investors, slated to wrap up the procedure within this week and to sign a deal within the month,” said an official of the carmaker, expressing hope that it would find a new owner and dismissing the mounting market skepticism.

The carmaker’s plea mostly addressed its main creditor Korea Development Bank, which has been suggesting a loan extension on condition that the company first finds itself a new investor and comes up with a tangible restructuring plan.

Another policy push came from the nation’s regulator Financial Services Commission, which expressed concerns on the massive layoffs that would follow the carmaker’s fall.

“This issue should be addressed by the trade minister, but in my perspective, it appears better (for creditors) to focus on extending financial support to SsangYong as it will be a demanding task to keep the subcontractors afloat,” said FTC Chairman Eun Sung-soo during the parliamentary National Policy Committee meeting on Wednesday.

The financial policymaker’s remarks came in consideration of the anticipated consequences on the labor market. The carmaker currently has about 4,800 direct staff, and around 100,000 more are employed by subcontractors.

It also reflected President Moon Jae-in’s recent remarks on the country’s aggravating job indexes. Recognizing the labor crisis caused by the prolonged COVID-19 pandemic, the state chief vowed to create 900,000 new jobs in the public sector by the first quarter.

“Gyeonggi Province sees the SsangYong issue as its own problem,” Lee said, vowing all efforts to help the carmaker get back on track.

The carmaker’s main manufacturing facilities are located in Pyeongtaek, in western Gyeonggi Province.

The plant shut down for another three days this week from Wednesday to Friday, due to the lack of parts inventory and stalled talks with the boycotting suppliers. This marked the third temporary shutdown by the carmaker so far this month.

The troubled carmaker had filed for court receivership in December, after failing to obtain approval for an additional 165 billion won of loans.

But the company was given a two-month grace period as it sought to find a new investor to take over from the Indian owner company by Feb. 28. The suspension period may be extended, should the court find it necessary.

California-based car retailer HAAH Automotive Holdings had risen as a likely buyer, but talks on a deal have been stalled for weeks, boosting skepticism about the future of the Korean carmaker.