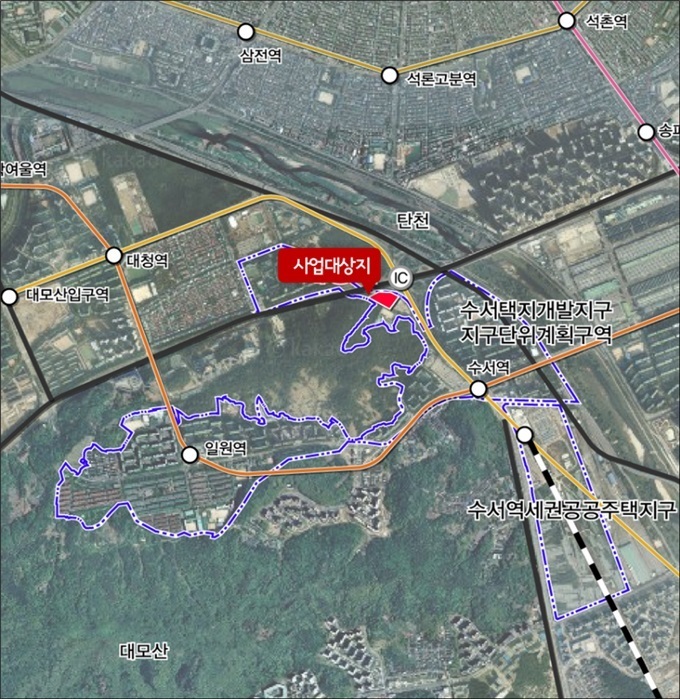 The central government will inject 24.2 billion won in the project, while the city government and the Gangnam-gu office will invest 2.5 billion won and 7.8 billion won, respectively.

The region near Suseo Station has remained idle since December 2019, when the city government decided to build welfare facilities there.

But in June last year, the local government decided to turn the land into a research complex for robotics and related technologies.

The Seoul city government expressed hope that the new research facilities could help the local industries to increase their robotics and AI capabilities in the future.

Meanwhile, the Seoul Metropolitan Government Thursday also passed the plan to change Paris Park in Mok-dong, Seoul, into a cultural park. The city will hold a final review session in April to start construction.