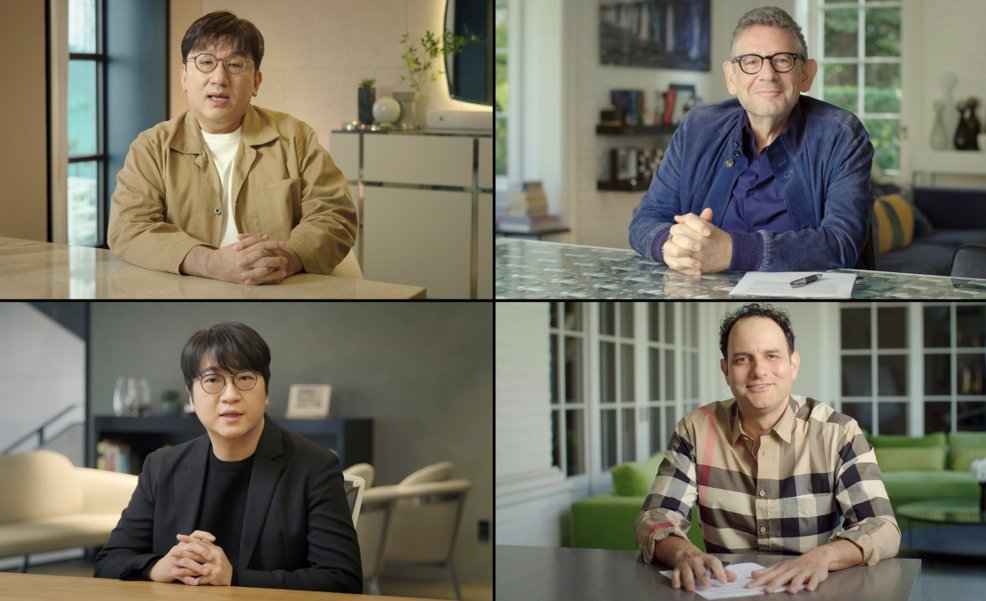 Big Hit Entertainment created K-pop group BTS while UMG is one of the biggest music companies in the world, with top artists such as Lady Gaga, Taylor Swift and Maroon 5.

In the press conference streamed through streaming platform VenewLive, the companies laid out the details of their expanded strategic partnership. The two companies said they would work closely together to increase opportunities for artists through innovation and technology, whilst expanding the global reach of K-pop around the world.

“We will strive to secure competitive platform leadership and develop a top group of artists through the close partnership between our two companies, enabling K-pop to transcend all borders and languages,” said Lenzo Yoon, CEO Global & Business of Big Hit Entertainment. “This project is especially significant as it will apply Big Hit’s ‘success formula’ established over the past 16 years to the US, the center of the global music market.”

Big Hit will utilize its global expertise gained from the success of BTS to lead the discovery, training and development of new artists, fan content production processes, and management of fan communications through the Weverse platform. In addition to working closely with a US media partner to produce the audition program, the team at Geffen Records will leverage their extensive industry network and partners to oversee the music production, marketing and global distribution operations.

Big Hit Entertainment announces details of its strategic partnership with UMG through VenueLive on Thursday. (Big Hit Entertainment)
“With their innovative approach to developing artists and embracing new technology, Big Hit has become one of the most dynamic companies in music entertainment,” said Lucian Grainge, chairman & CEO of UMG. “We’re thrilled to be working together as we launch a new joint venture between our companies that will further accelerate K-pop as a global cultural phenomenon.”

“Our two companies indeed share values and visions in that we both pursue constant innovations, and are committed to providing our fans with genuine music and content of the highest and uncompromising level of quality,” said Bang Si-hyuk, the chairman & CEO of Big Hit Entertainment.

“In this sense, I strongly believe that UMG and Big Hit will create a synergy that will rewrite the global music history.”