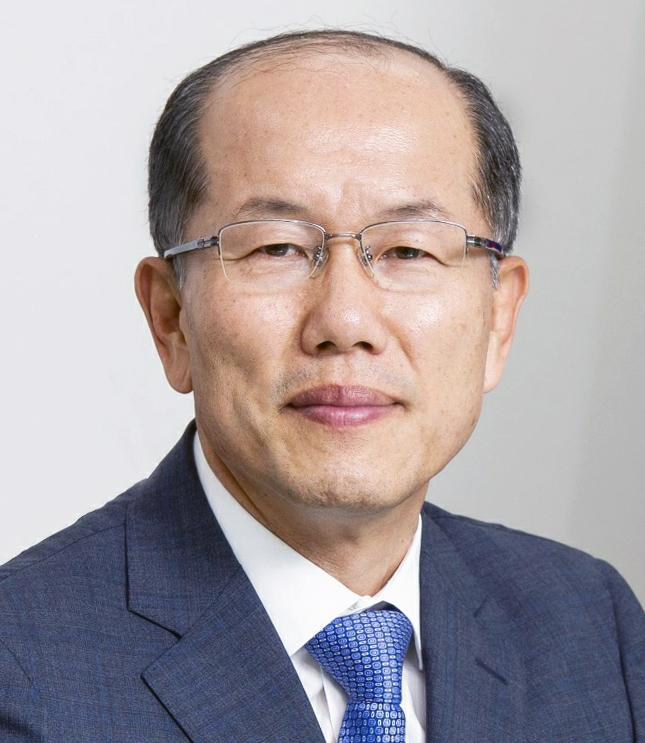 Kim called for transparency in the MMAA, profit maximization, scientific asset risk management and efficiency in his inaugural message Monday. He also highlighted a momentum that builds on the COVID-19 crisis, such as the government‘s Green New Deal initiative and opportunities in overseas investment.

MMAA was managing 11.6 trillion won ($10.5 billion) financial assets as of end-2019, according to the latest disclosure. The investor has pledged to increase its alternative exposure to over 75 percent by 2024, balancing out its stock investment.