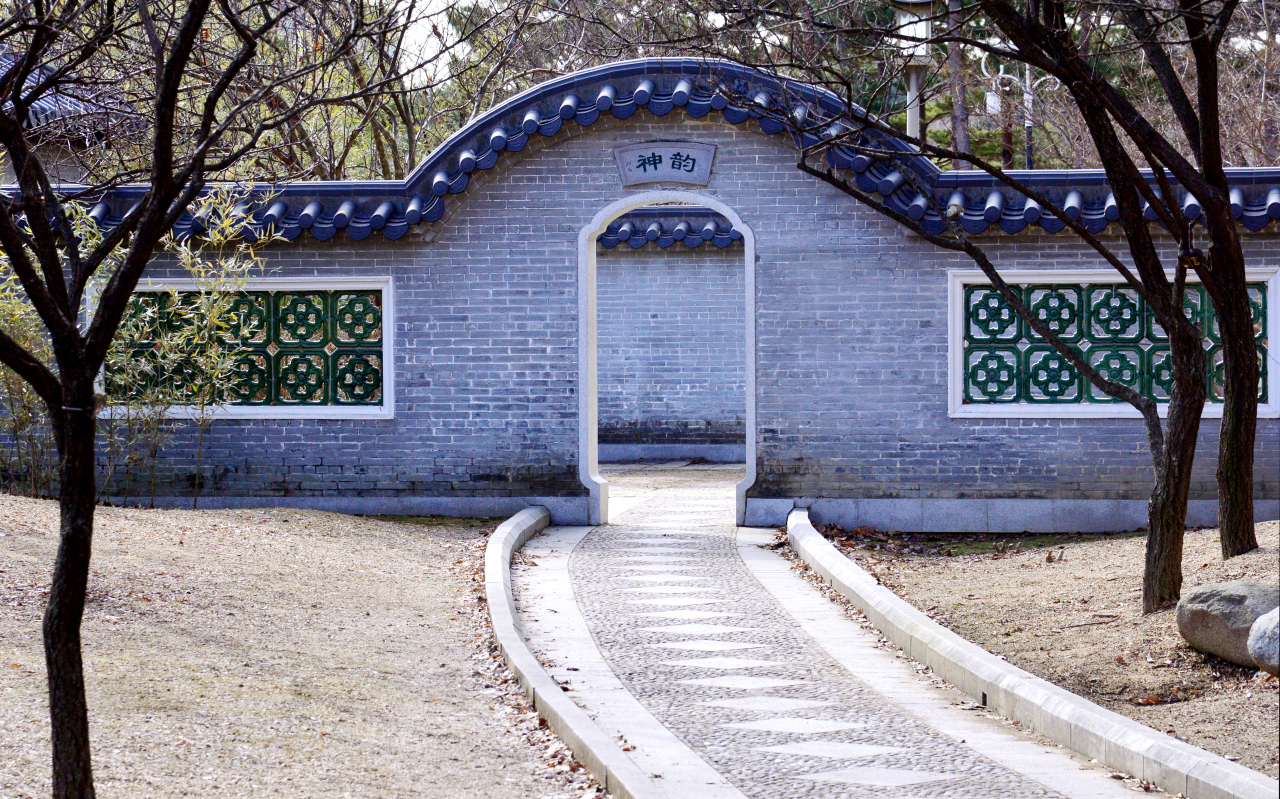 Wolhwawon -- a traditional Chinese garden located in the center of Suwon, the largest city of Gyeonggi Province -- is open to the surrounding landscape, erasing boundaries between indoors and outdoors and offering visitors a taste of the Chinese way of life. 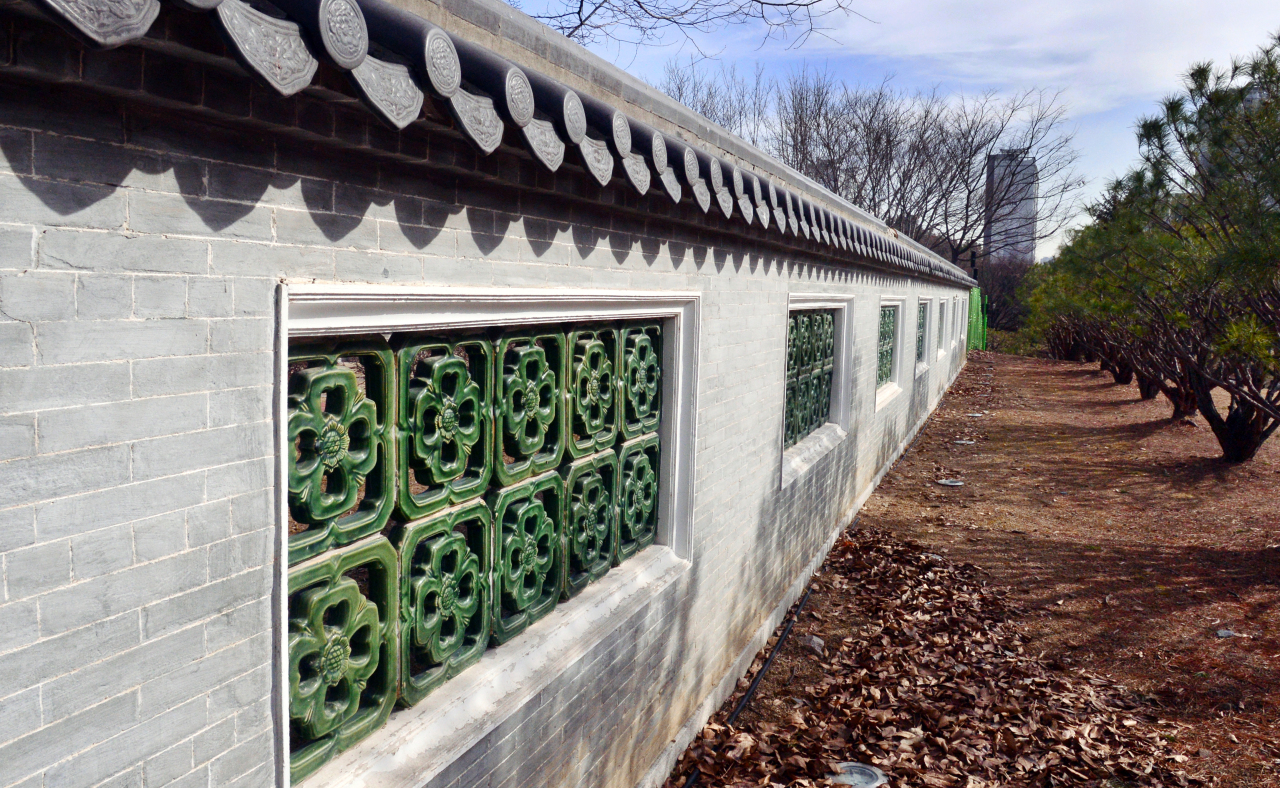 Open since 2006, the garden, which is typical of 17th-century architecture in China’s southern Guangdong province, attracts residents looking to be with nature in the city and tourists searching for exotic experiences. 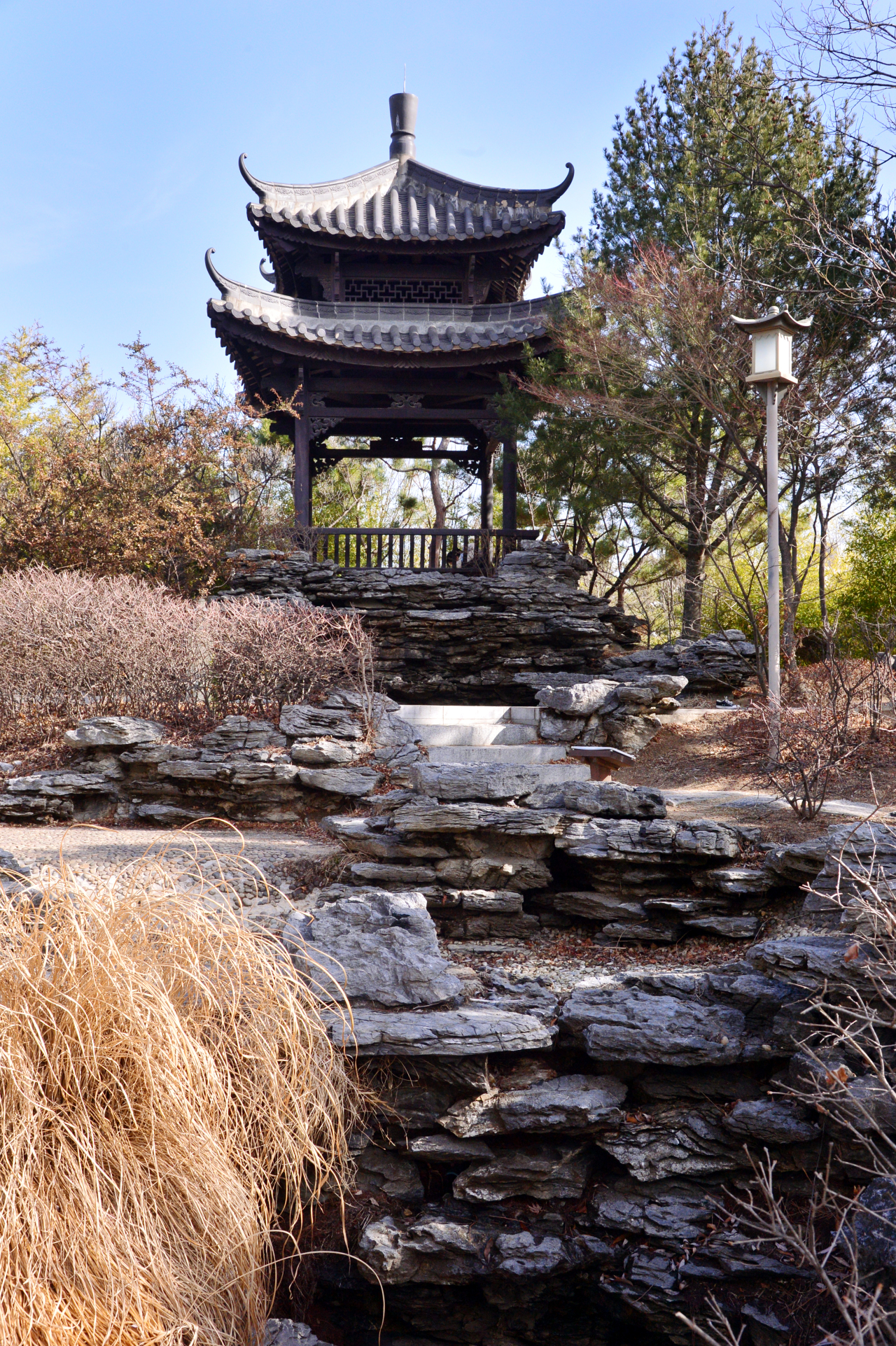 Walls, pavilions and ponds all accentuate the philosophy behind every Chinese garden: harmony between man and nature. The garden invites visitors to relish the landscape pieced together with winding paths punctuated by moon gates. 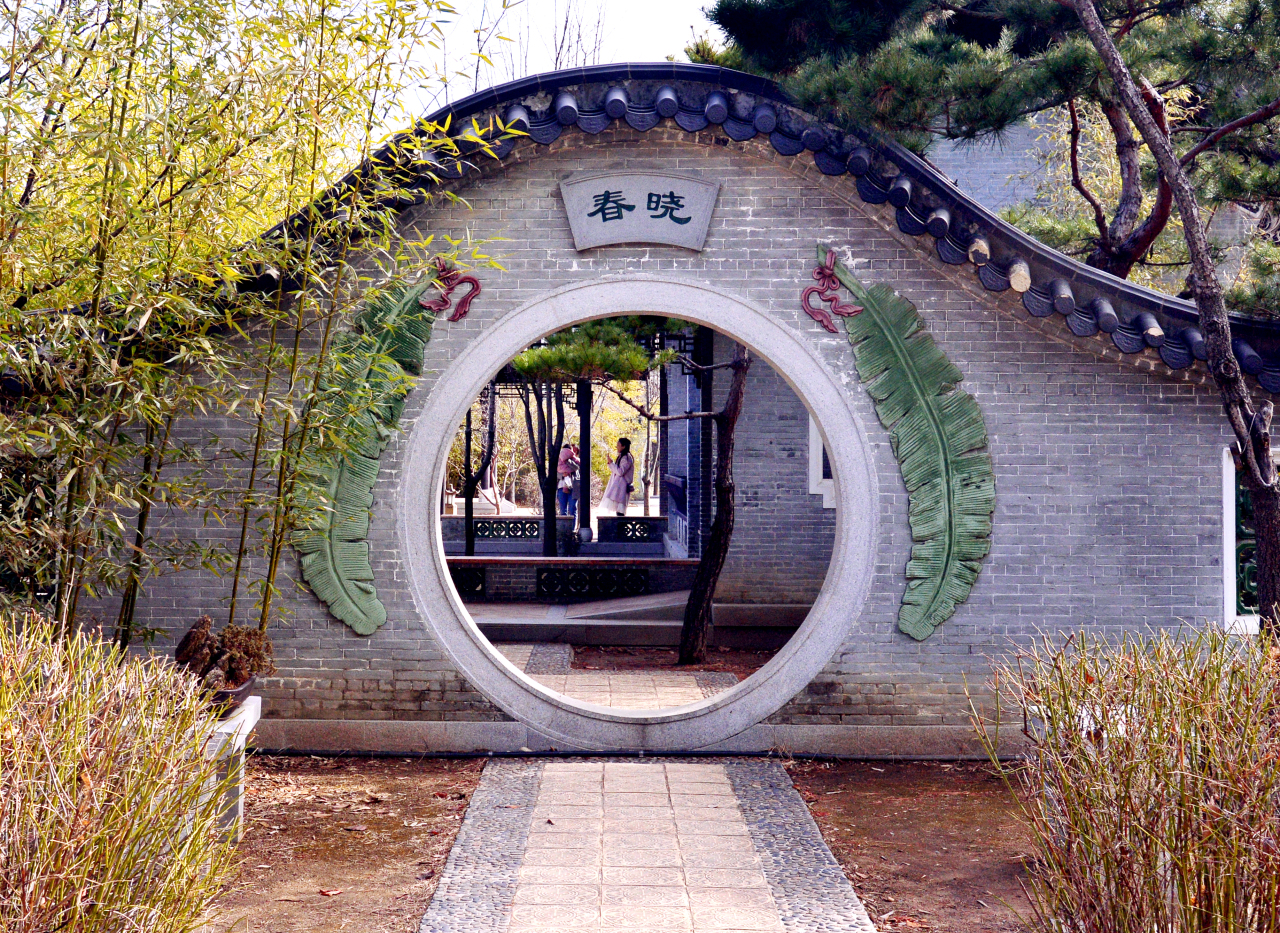 The gates, which are a circular opening for a pedestrian passageway usually found in the gardens of the Chinese nobles, serve as an entrance welcoming guests to take in a variety of scenery. 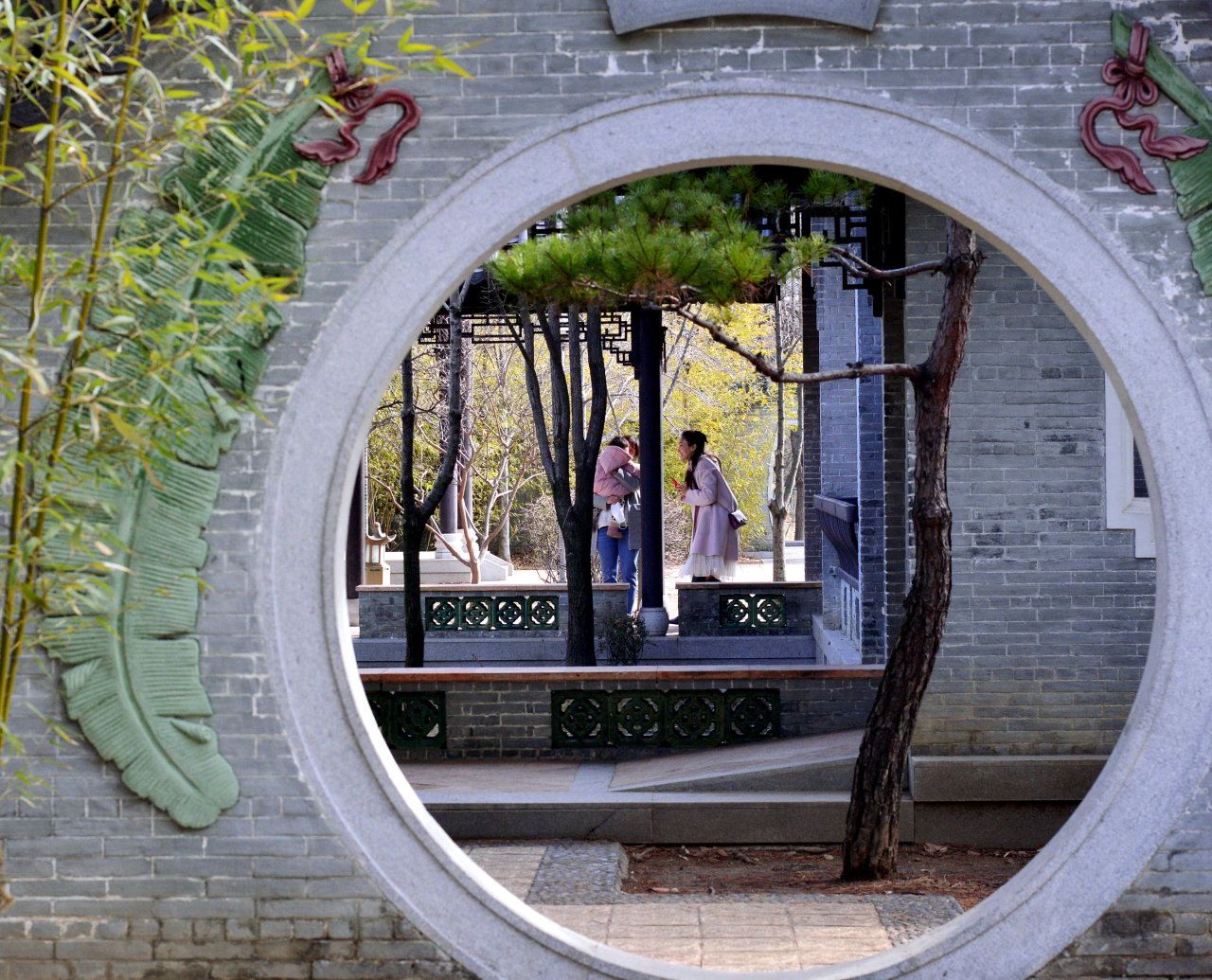 This time of the year, the winter walks offer more solitude and serenity to better experience the inner calm that is often sought but rarely found. 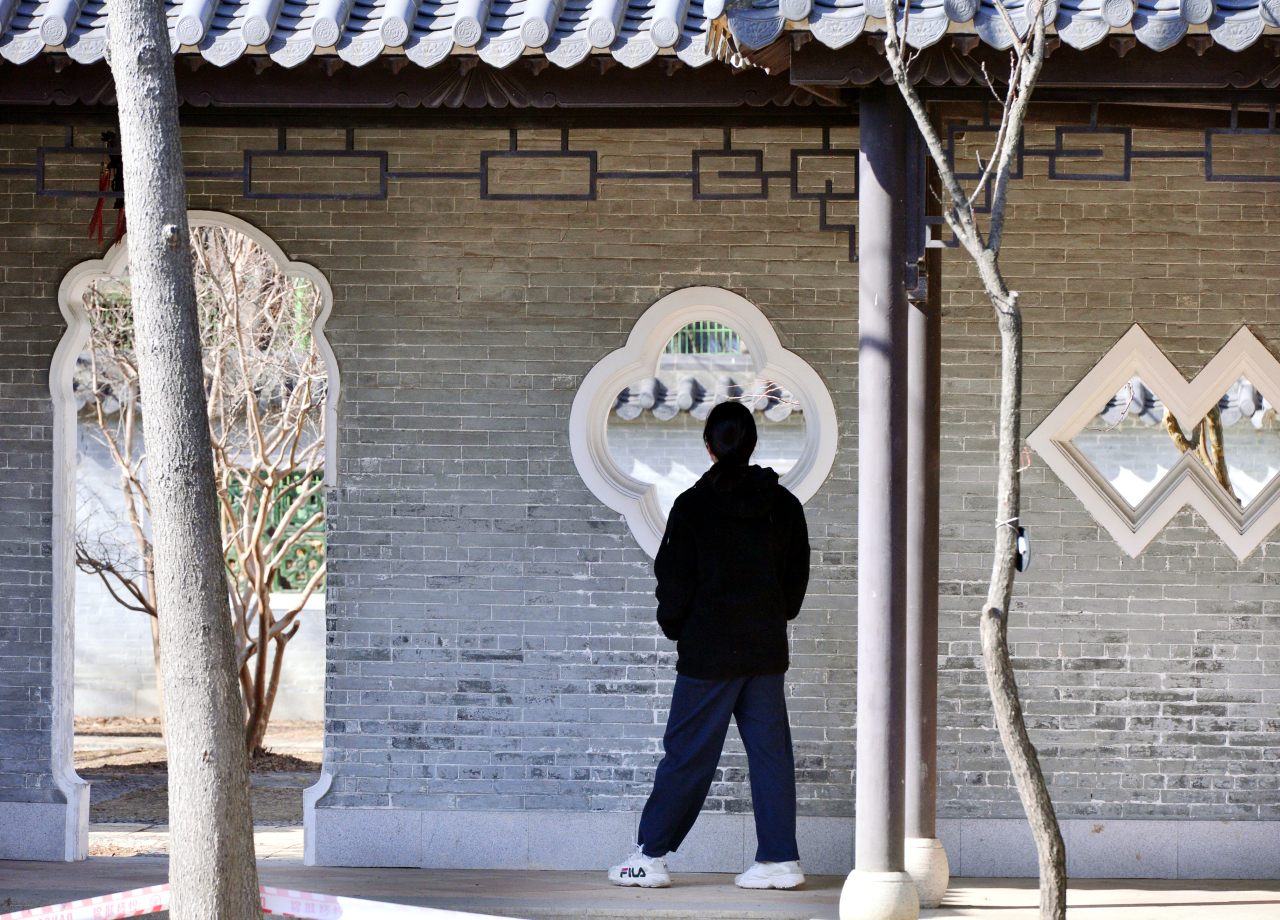 Wolhwawon was built as part of cultural exchanges between Korea’s Gyeonggi Province and China’s Guangdong, with a traditional Korean garden entertaining tourists as well in the coastal province of China. 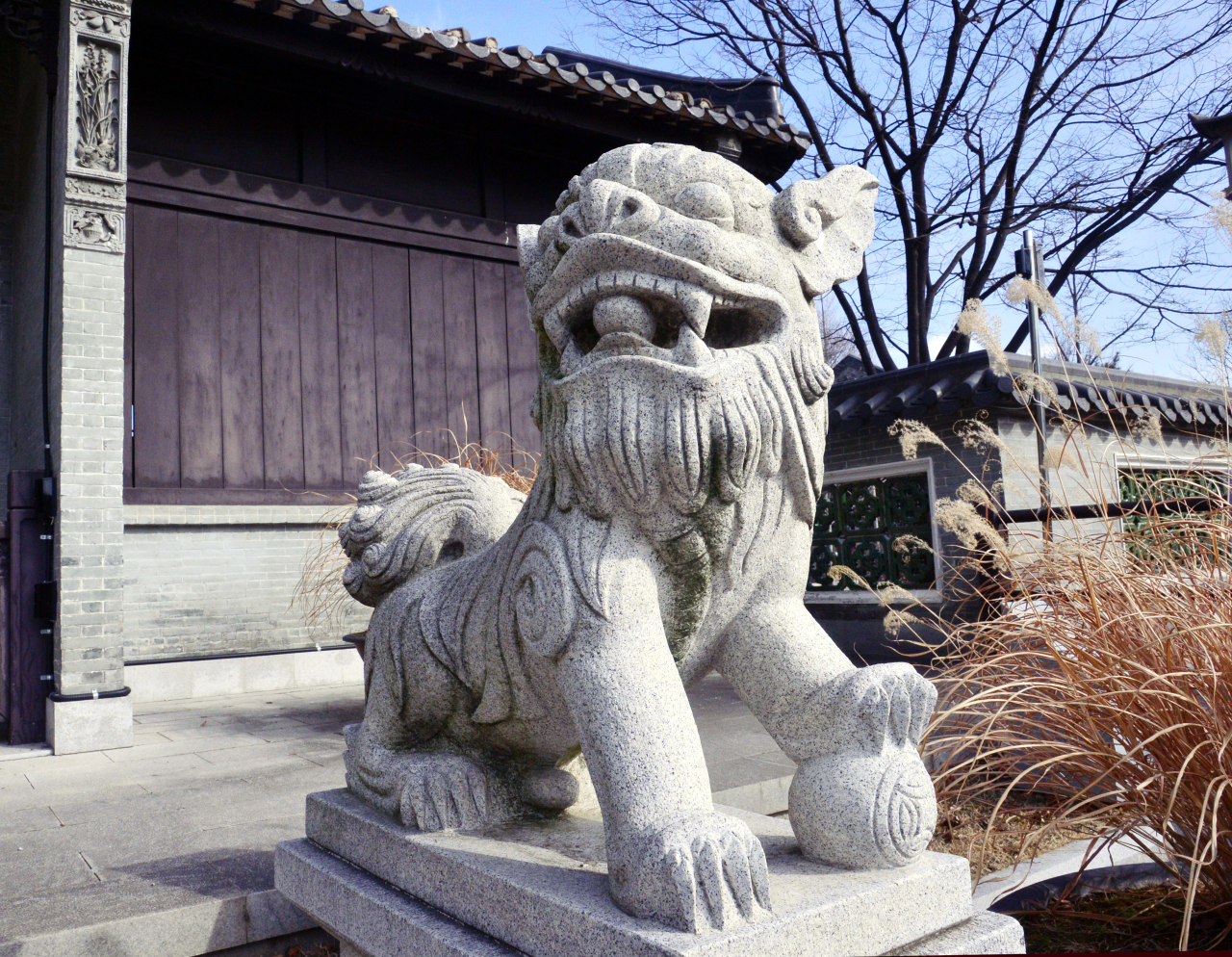 Open every day from 9 a.m. to 10 p.m., the garden is free to enter, but food, beverages and pets are not allowed on site. 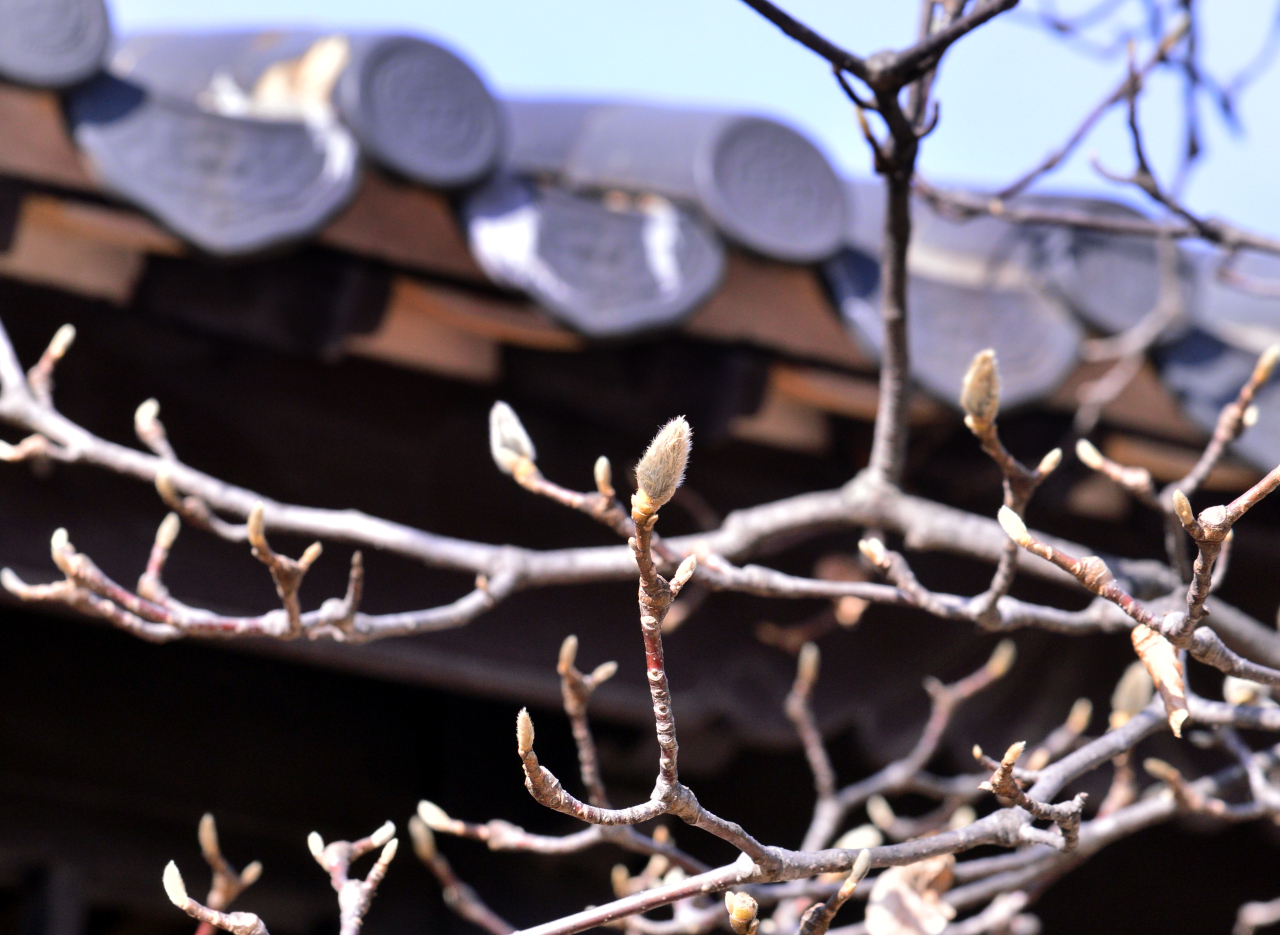 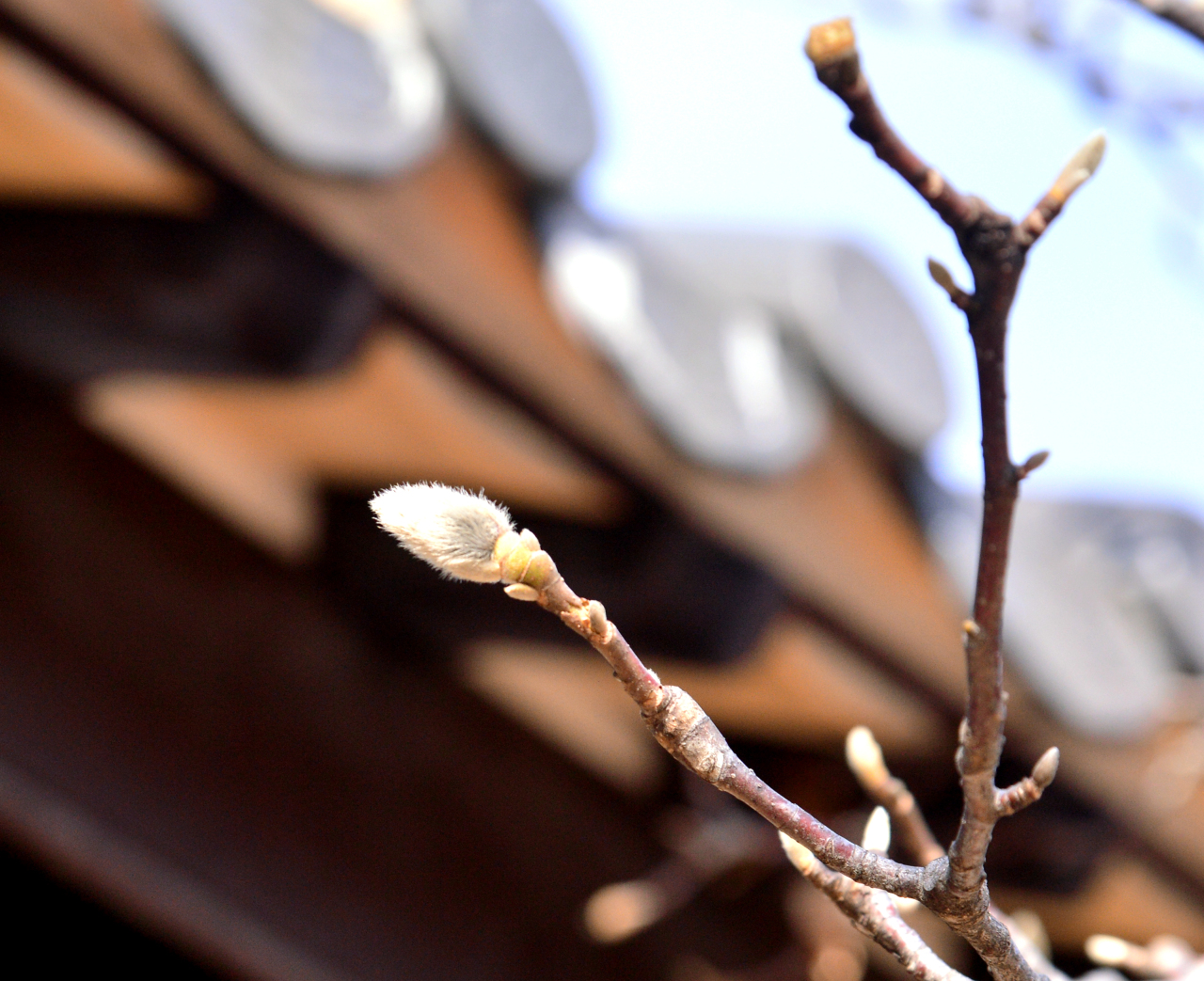