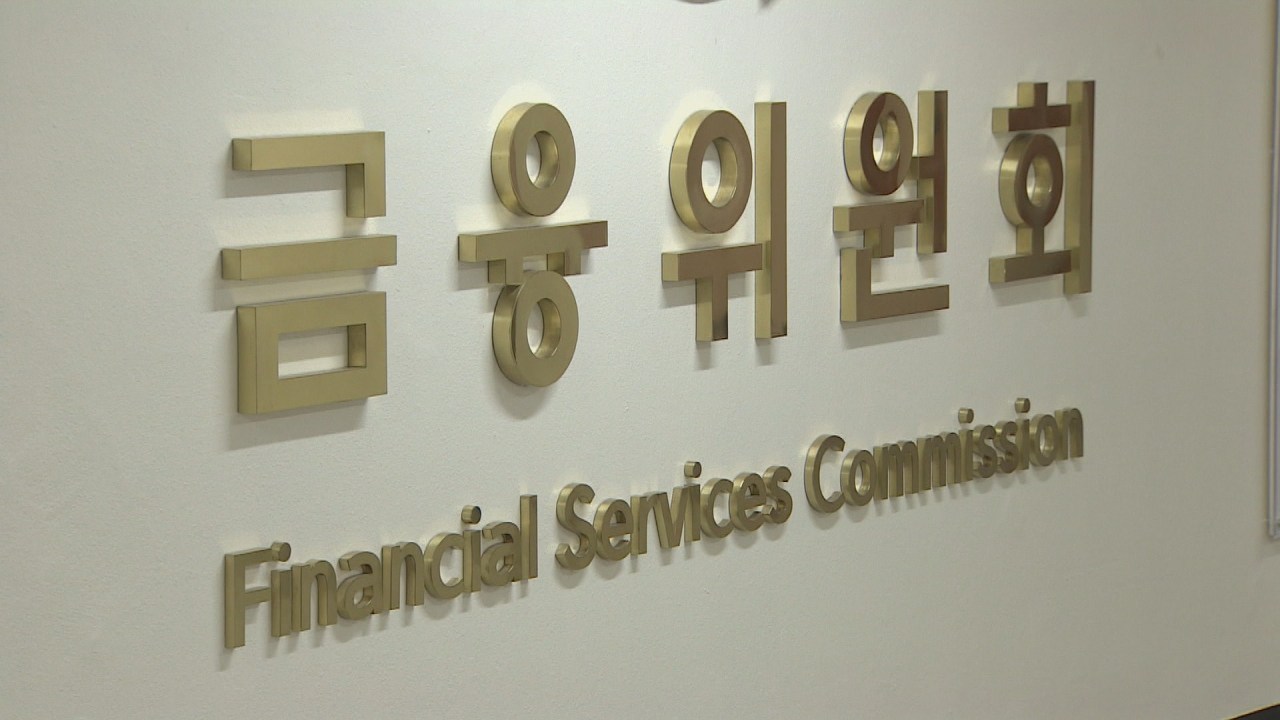 “While the percentage of those with credit scores below 4 on a scale of 1 to 10 accounted for nearly 40 percent of all borrowers at first-tier banks, the country’s existing internet-only lenders Kakao Bank and K bank posted some 36 percent and 20 percent, respectively,” said Kwon Dae-young, director general of the Financial Services Commission‘s financial industry bureau during a press conference on the division’s policy direction for 2021 to foster the local finance sector.

“(The FSC) has been in talks with the internet-only banks about this issue and they have pledged to increase mid-interest-rate products. We will continue to encourage them to strengthen businesses for the low- and mid-credit borrowers.”

The move came amid rising concerns that the online-only banks have moved away from their established purpose, which was offering loans with relatively more favorable interest rates than conventional banks to support mid-credit borrowers like young people and small business owners.

Responding to the authority’s recommendation, Yoon Ho-young, CEO of Kakao Bank, the second internet-only lender that was launched in July 2017, said Tuesday the company will drastically extend the supply of mid-interest-rate loan products this year from last year’s 1.38 trillion won ($1.23 billion).