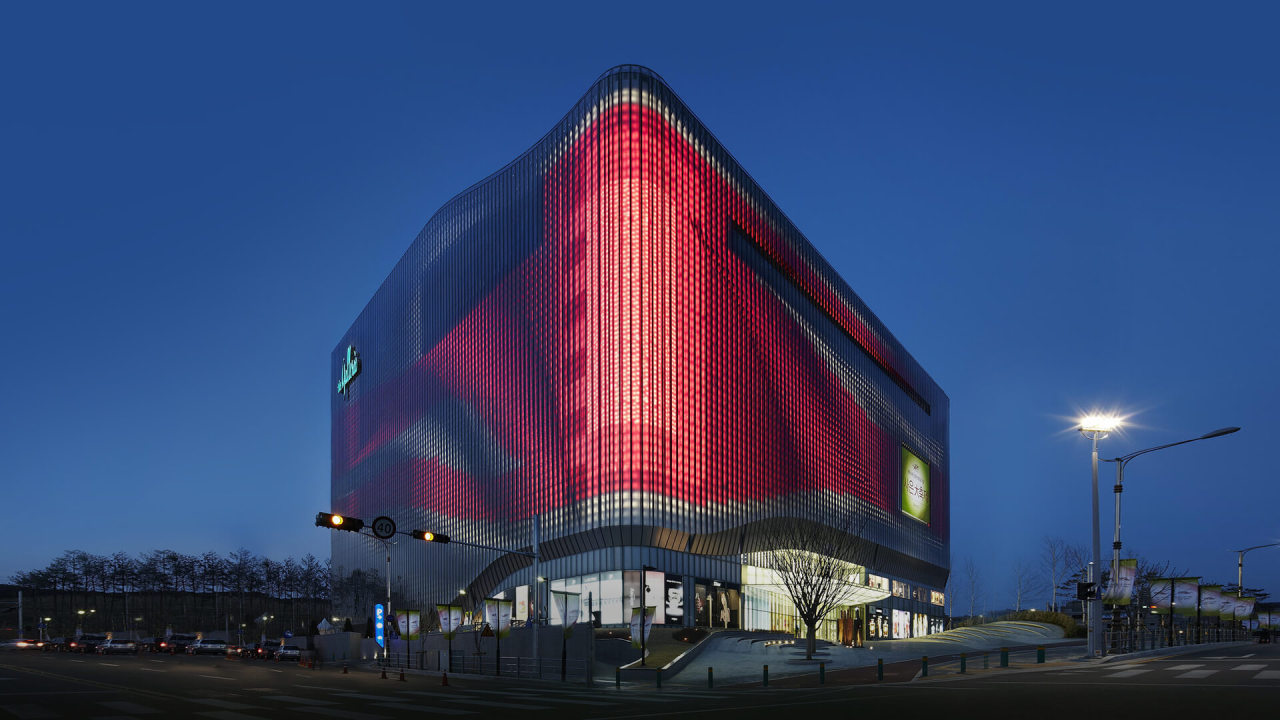 Using the fresh fund, Koramco will mainly target prime office buildings in Seoul and the neighboring Bundang business district in Gyeonggi Province. The fund will be managed under the POBA guideline where 60 percent of the cash will be deployed to “core” assets in pursuit of safety, while 40 percent will go to midsized office buildings in a value-add strategy. POBA will sign a relevant contract with Koramco later this week.

With 4.1 trillion won assets under management as of January, Koramco has a track record of blind pool fund management, investing in real assets such as the Galleria Centercity department store in Cheonan, South Chungcheong Province, and a prime office building formerly used as Citibank Korea‘s headquarters.

The news came as POBA, which oversees 14.3 trillion won as of end-2019, announced plans to allocate new capital for investment in office space in November. Nearly 55 percent of its assets are currently allocated to nontraditional assets.