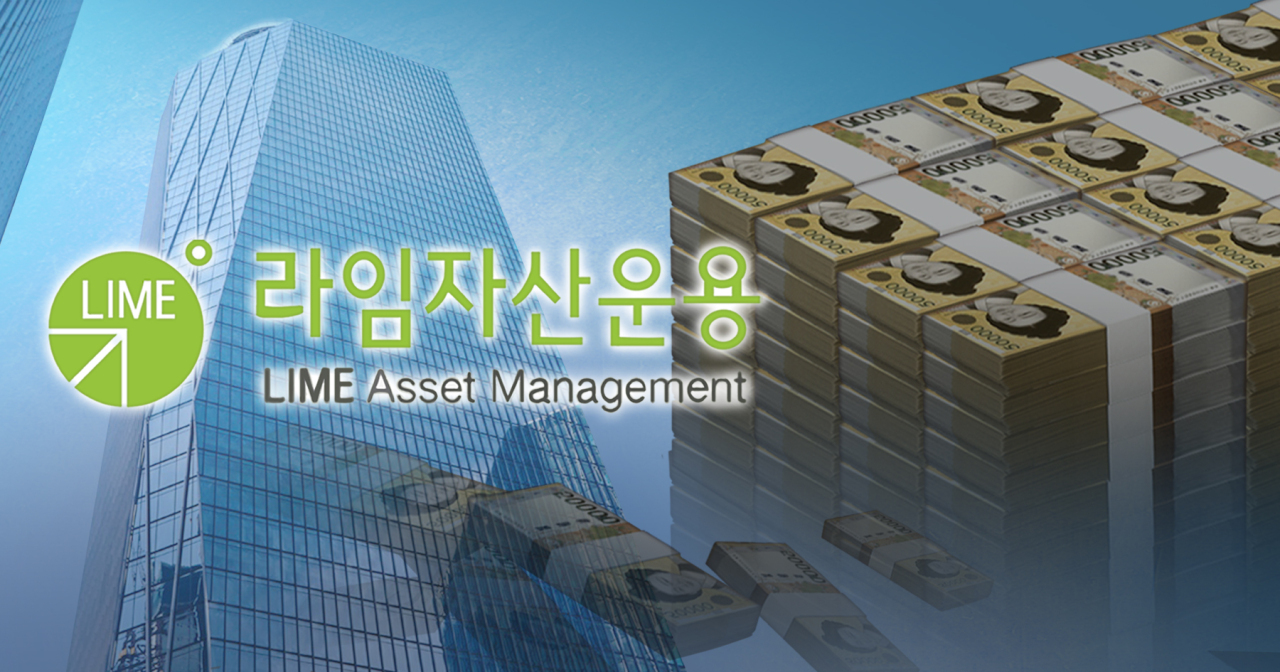 The Seoul Southern District Court handed down the prison term to Lee Jong-pil, the hedge fund's former vice president, along with a fine of 4 billion won ($3.57 million) and a forfeit of 1.4 billion won.

The court found him guilty of deceiving investors by concealing the massive loss the company's fraudulent fund product was making.

Lime Asset, founded in 2012, has been under probe over selling and running fraudulent financial products and subsequent suspension of fund redemption worth an estimated 1.6 trillion won.

Since May 2017, the company has made heavy investments in five fund products, using investors' money and loans from Shinhan Investment Corp.

The court concluded that Lee knew one of the funds was loss-making but continued to be deeply and actively involved in selling the product to investors, while concealing its poor performance all along.

Lee has denied the allegation and claimed that Shinhan had a bigger responsibility for the fund's insolvency because it was behind the fund's creation.

He was also found guilty of receiving bribes worth 1.4 billion won from the vice chairman of Leed Corp., a LCD equipment manufacturer, in which Lime invested around 35 billion won without due process, and of avoiding a loss of 1.1 billion won using undisclosed stock information.

The court said the loss he managed to avoid was eventually passed onto investors, calling his crimes "very serious."

It also sentenced Lime CEO Won Jong-jun to three years in prison and a fine of 300 million won. Another former Lime executive, surnamed Lee, was given a suspended sentence of three years.

The two were Won's accessories to the crimes but they were involved in them in a "passive and limited" manner, the court said.

The fraud scandal has roiled the nation since last year and developed into a high-profile lobbying scandal, in which former and incumbent government officials and politicians are implicated. (Yonhap)