Gyodongdo, an island in Incheon, west of Seoul, lies right below the western sea border with North Korea. Just 2 to 3 kilometers away from the North’s South Hwanghae Province and separated only by a stretch of water, it’s quite possible for visitors to get a peek at the reclusive nation with their own eyes. 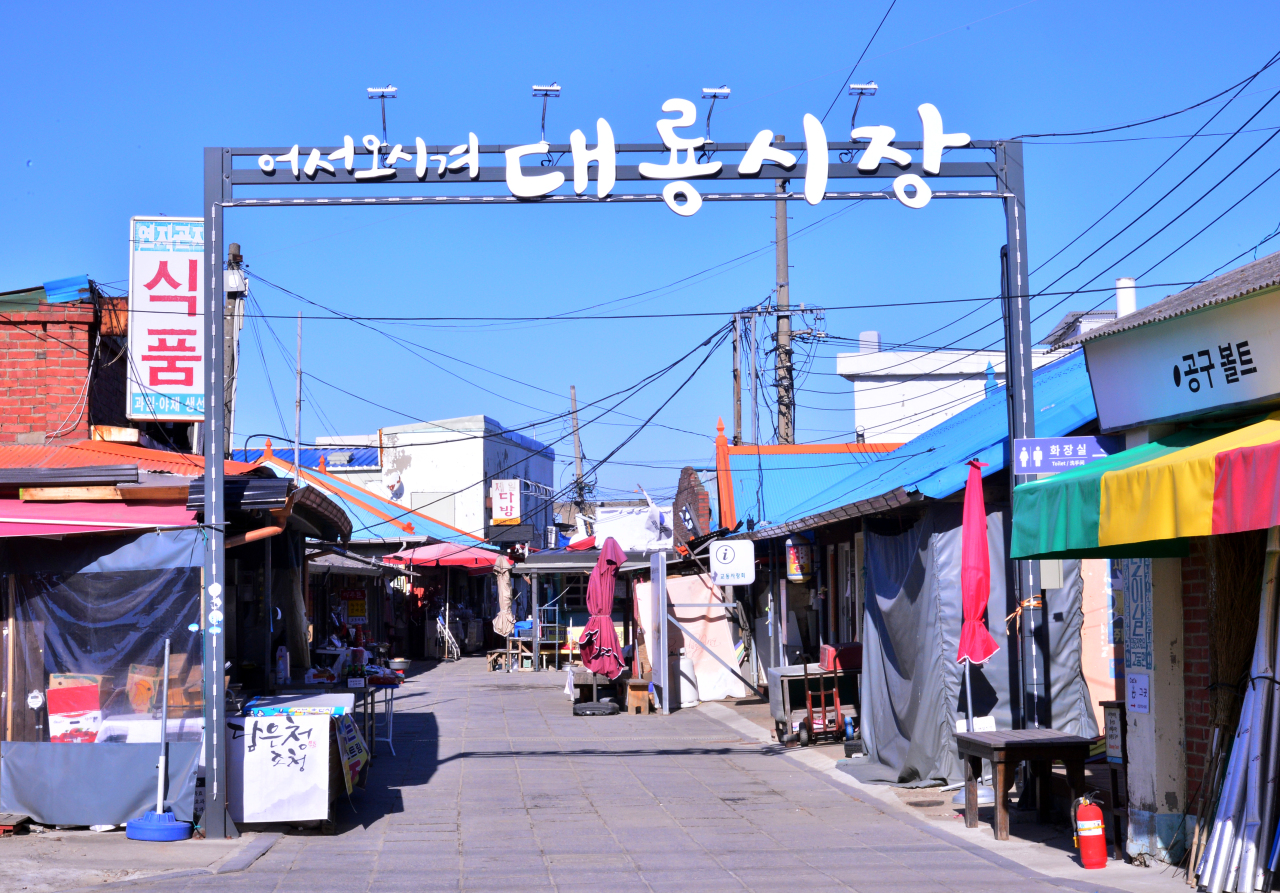 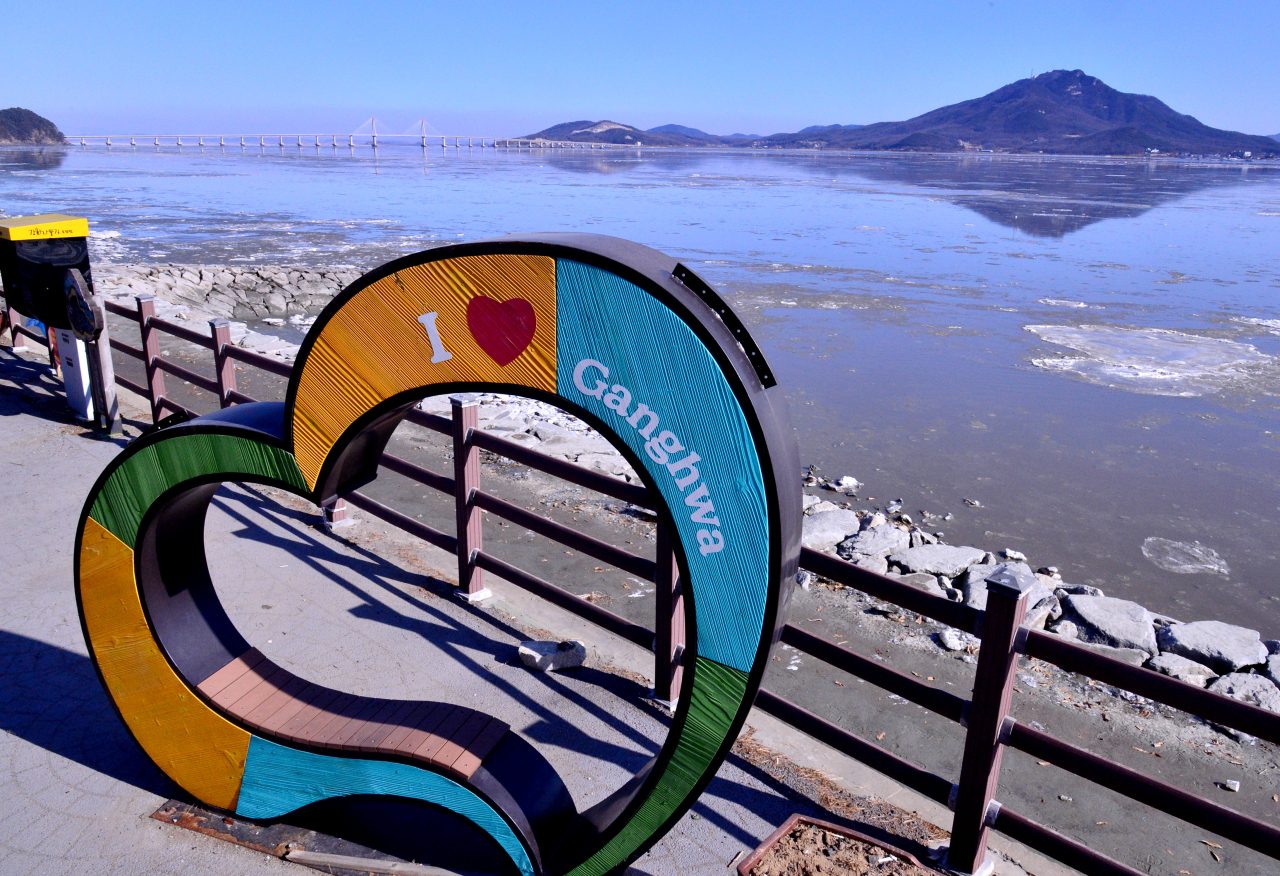 The cross-border tensions have waxed and waned for decades since the separation of the two Koreas. But the small island is surprisingly calm -- longtime residents are busy with their lives and appear mostly unaffected by the tumultuous situation. 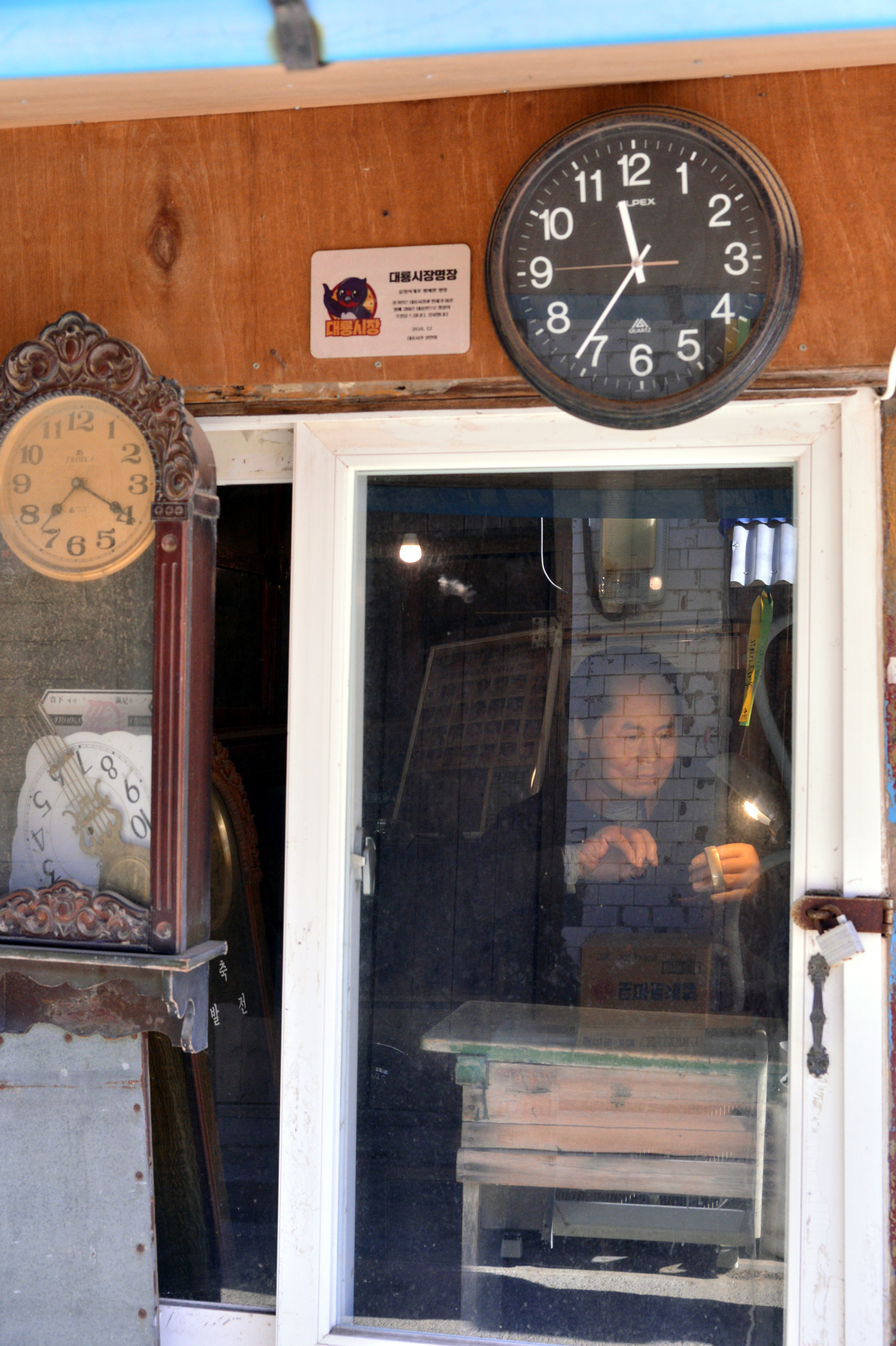 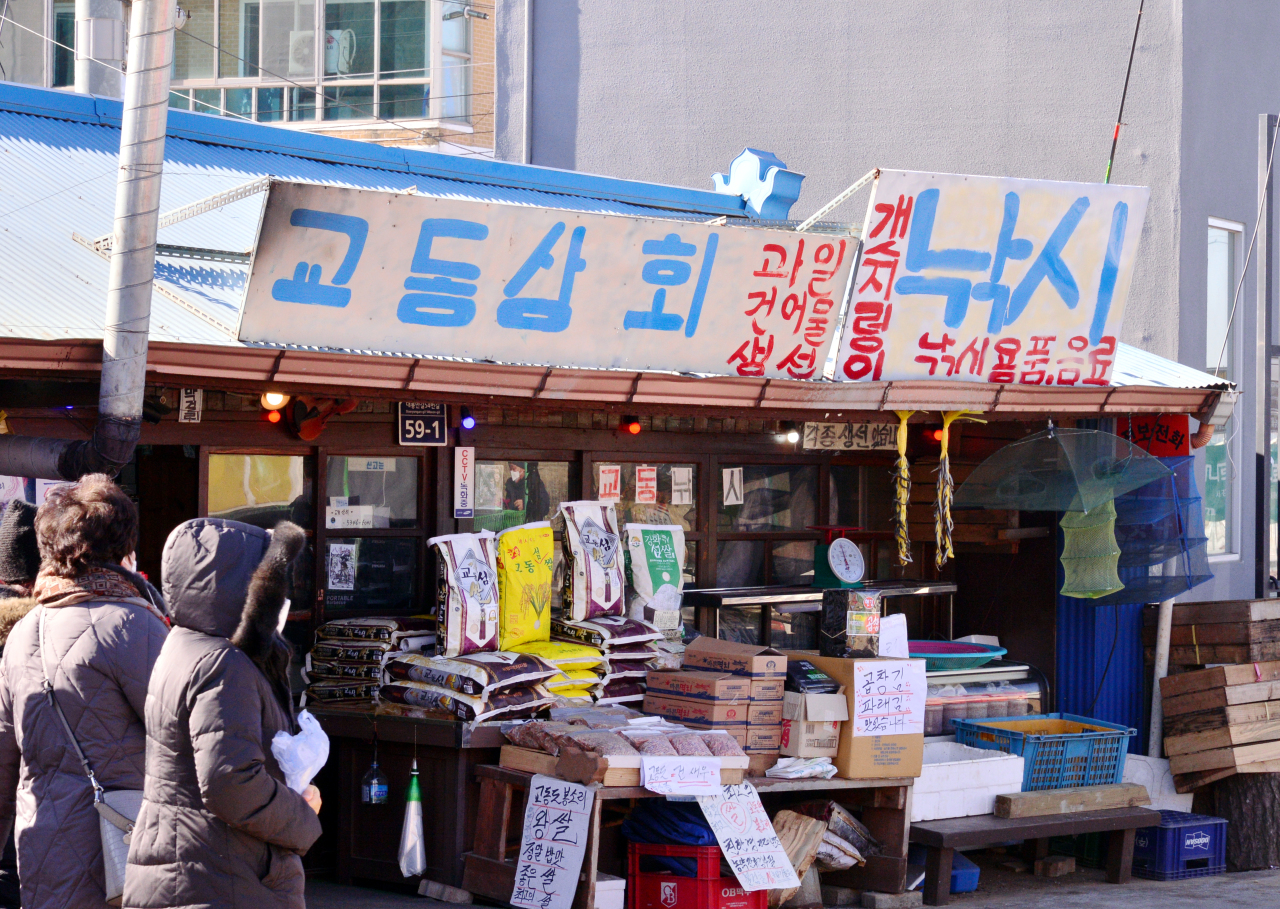 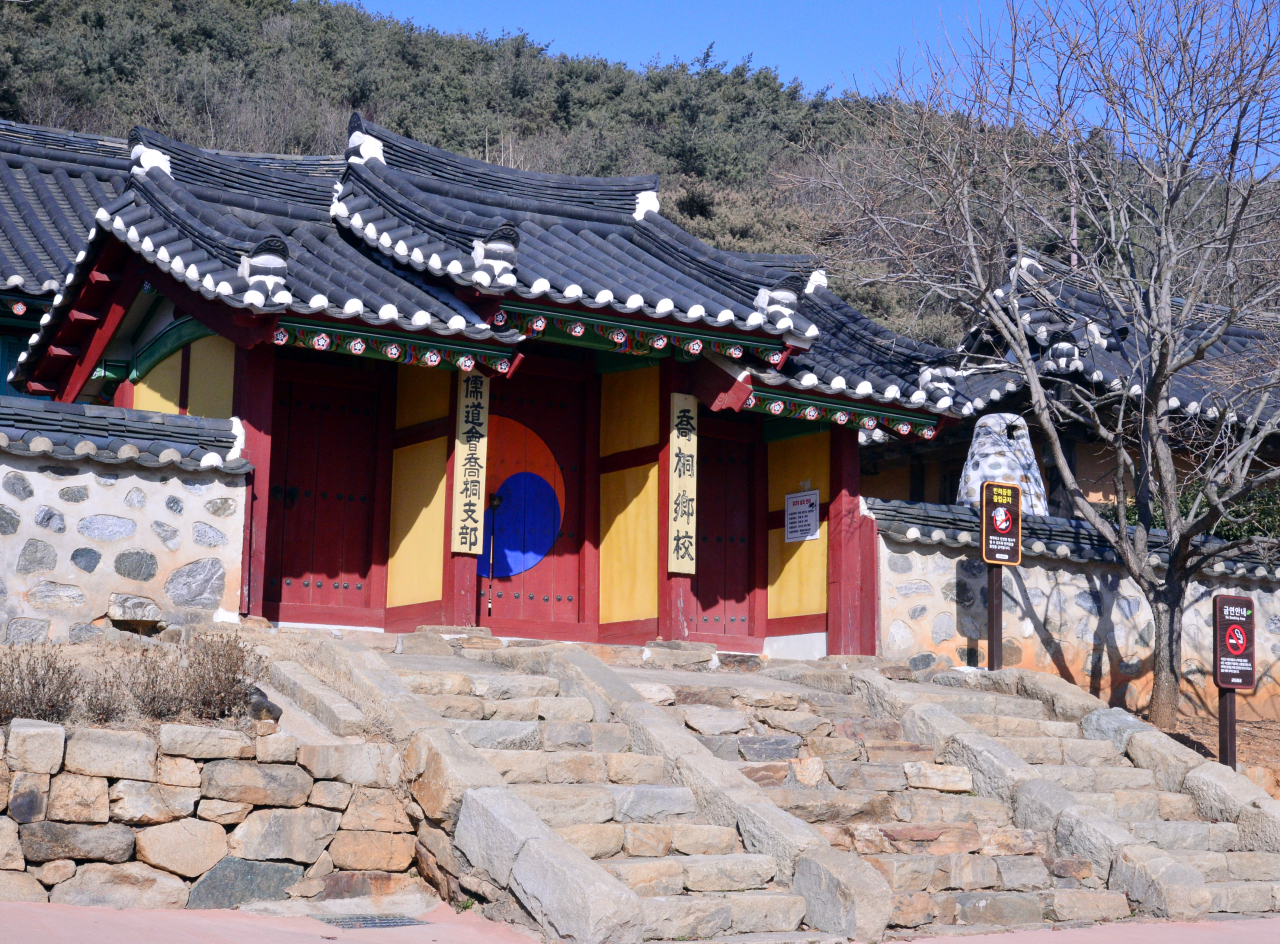 But the sense of longing is palpable at Manghyangdae, translated as the observatory for the homesick, at the northern end of the island. During the 1950-53 Korean War, tens of thousands of North Koreans fled their homes and settled on the island, hoping to return at the end of the war. Ahn Hee, 88, was 16 years old when he escaped the North. On every holiday, he comes up to Manghyangdae, looks out toward the North and remembers his long-lost family and hometown. 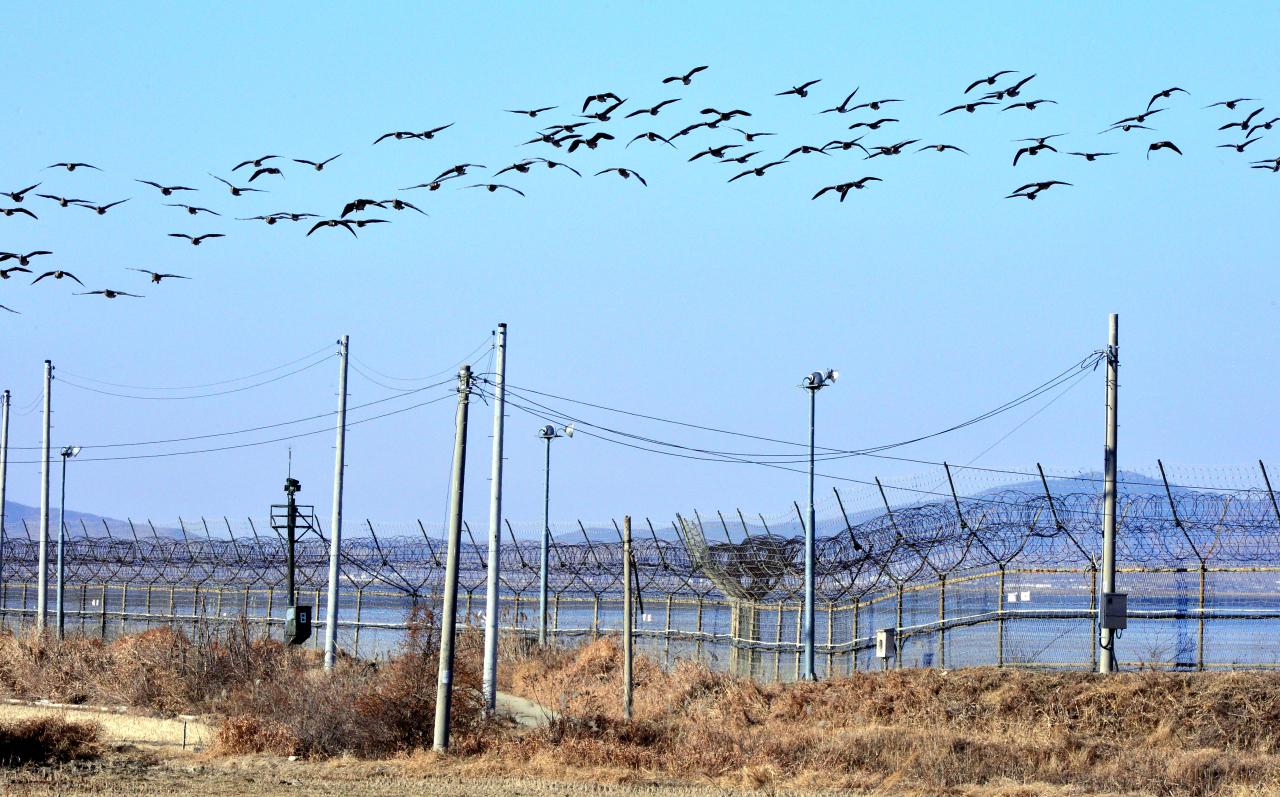 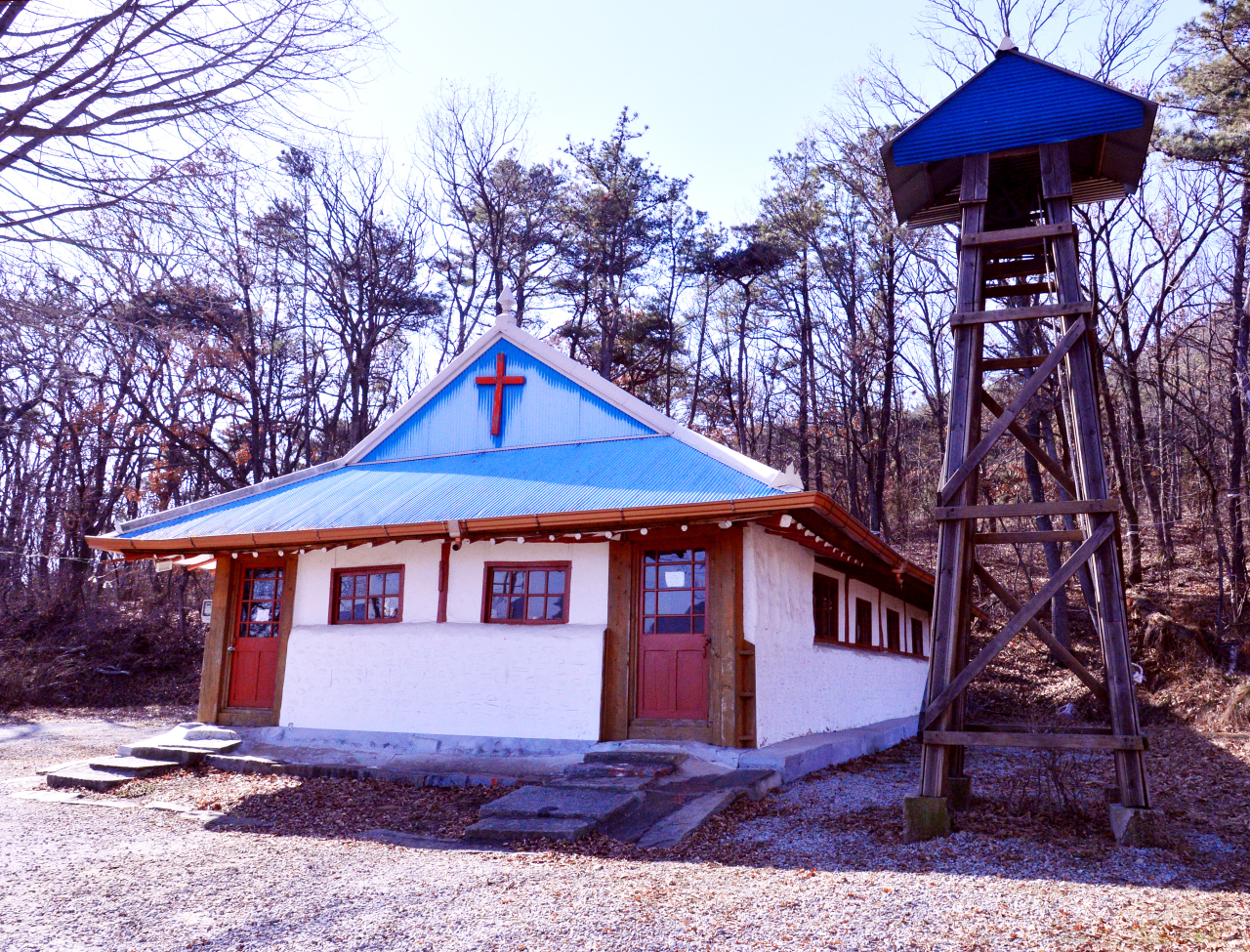 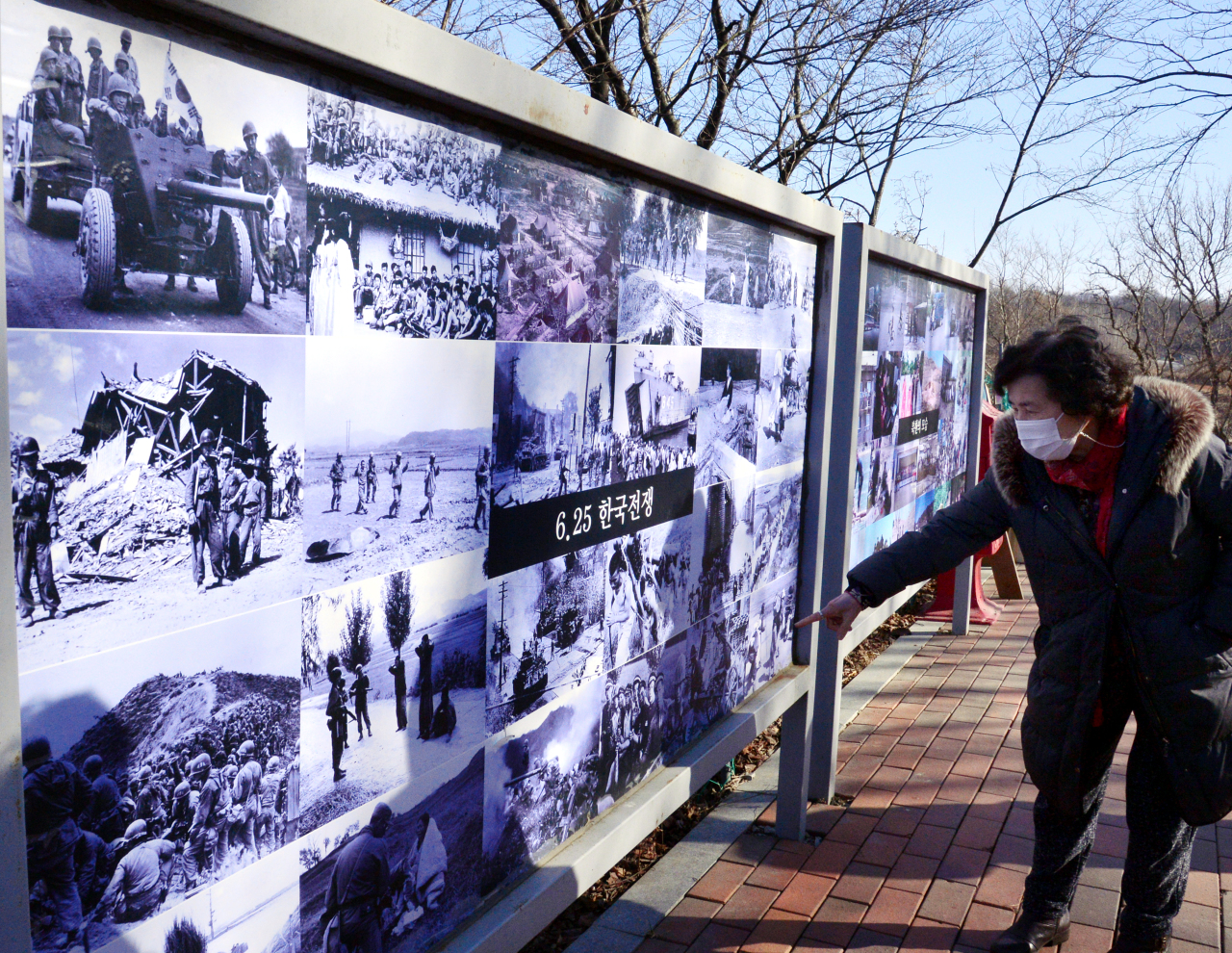 Daeryong Market is one place on the island where it feels as if time has stopped. The retro market was created by North Korean refugees when they arrived on the island, and it resembles their markets in the North. The market alley still retains its ’60s and ’70s charm, featuring old shops and murals, as the island was less accessible to outsiders in the past. It was not until the Gyodong Bridge was built in 2014 that the island came within reach, allowing visitors to take a journey back in time.