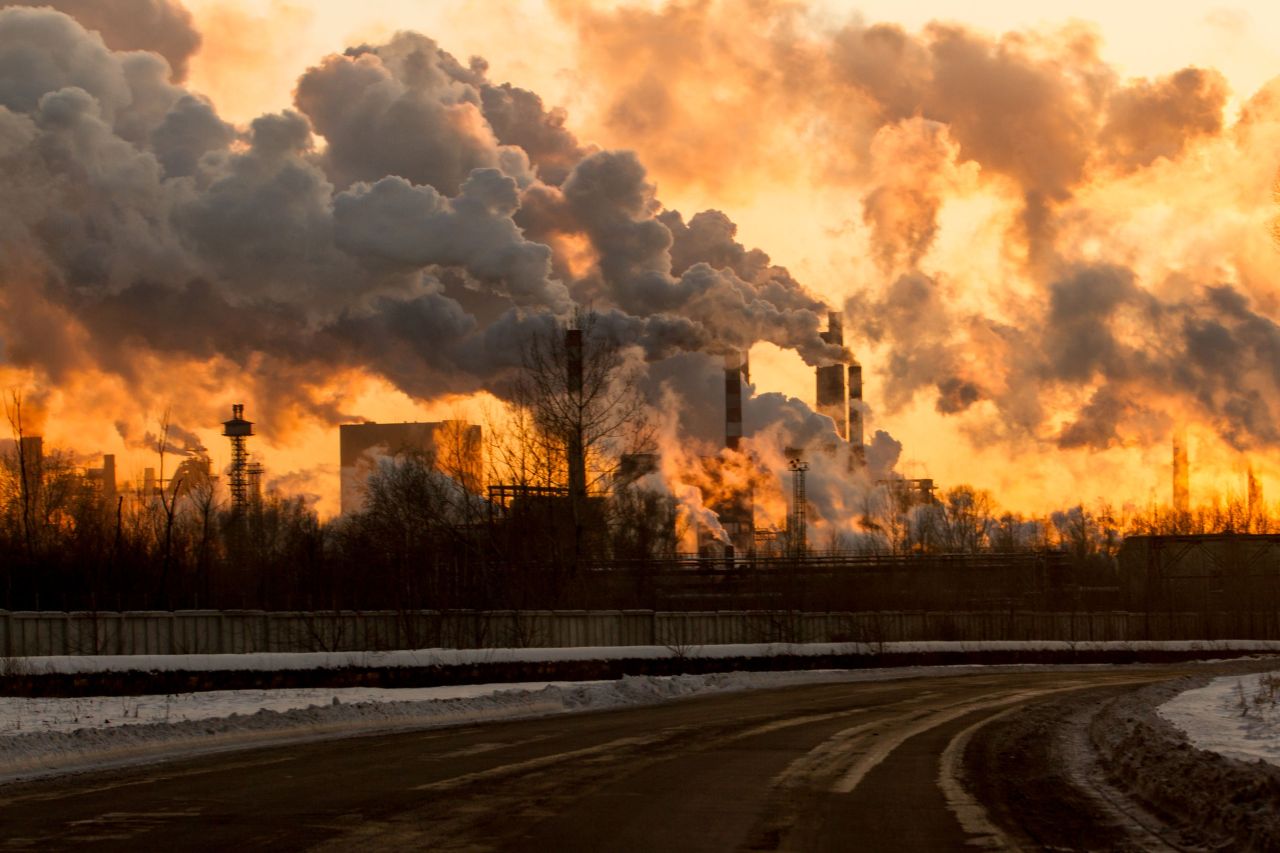 The bleak projections are in line with an erosion in profitability amid the national anti-coal push and a record fall in electricity prices due to the pandemic.

Starting this year, coal-fired power plants are recommended to meet their greenhouse gas reduction targets by limiting their operations on a voluntary basis. From next year, this anti-coal policy is expected to become mandatory.

For the five state power firms, which depend heavily on coal, the measure is set to deal a further blow to their profitability. Since 2019, the government forced coal-fired power plants to shut down or limit their operations from December to March to mitigate air pollution.

On top of anti-coal regulations, low electricity prices are to weigh down on the company’s bottom line. According to them, this year’s average electricity purchasing price will likely hit a 14-year-low of 66.09 won per kilowatt-hour.