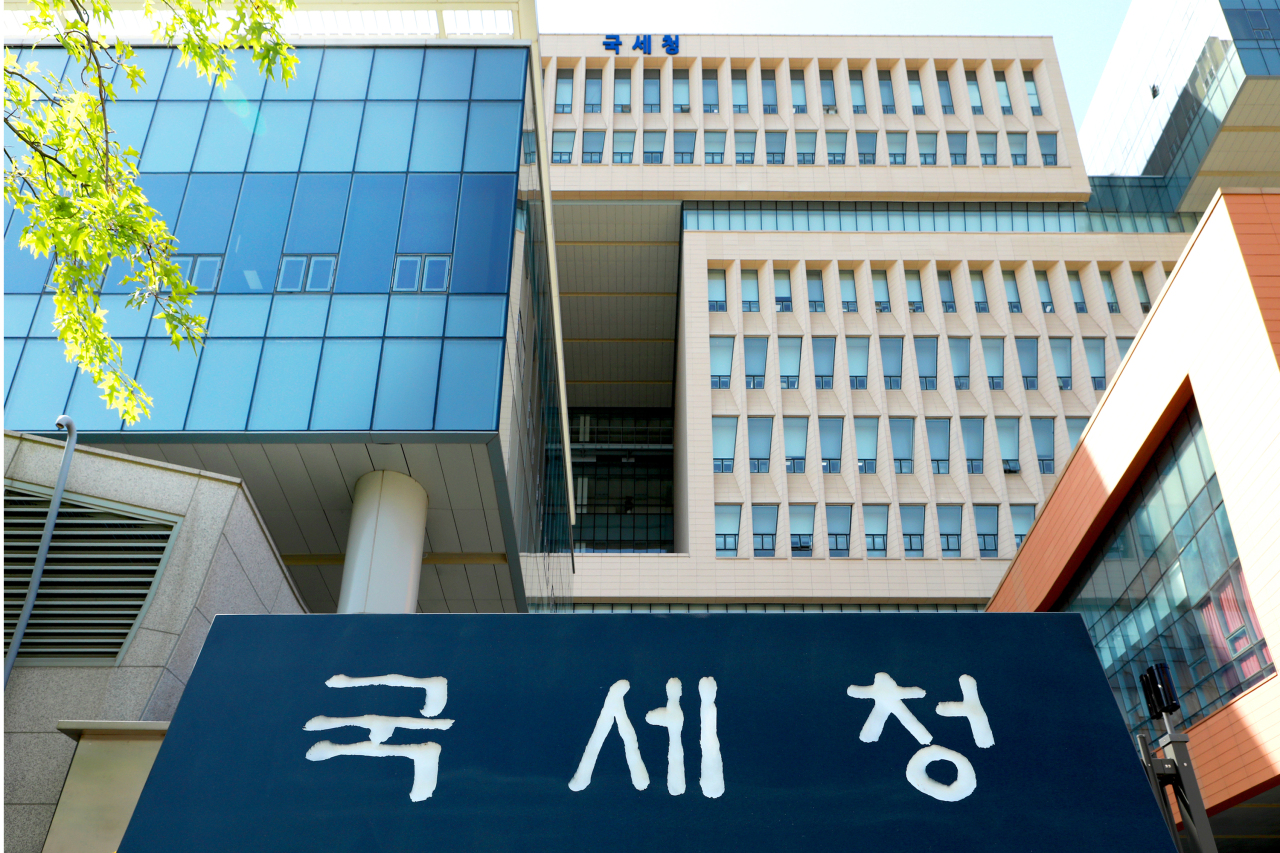 An exterior view of the National Tax Service’s building in Sejong (NTS)
Foreign workers earning income in South Korea should file their year-end tax settlements for 2020 before they receive February’s salary, the tax agency said Thursday.

According to the National Tax Service, foreign employees are required to settle their year-end taxes by submitting related documents to their employers between Jan. 15 and March 2. The process determines whether they owe more taxes or qualify for reimbursement of income taxes paid over the past year.

The procedure is covered by the same rules as it is for Korean workers with only slight differences, the NTS said. Foreign workers can choose to benefit from a 19 percent flat tax rate on all their Korea-sourced employment income.

Researchers in foreign-invested firms and those working under technology transfer contracts qualify for tax deductions of up to 50 percent on income earned over the past five years.

Foreign-language teachers can also receive exemptions for income from lectures and research activities.

Expatriates are excluded from deductions for housing expenses and home purchases in 2020, but when they file their year-end settlements for 2021 they will be eligible for tax credits for mortgage payments and monthly rent under the revised taxation rules.

More detailed information is available both online and offline. Since January last year the tax agency has provided its year-end tax settlement manual for foreigners in English, Chinese and Vietnamese.

The NTS also offers an automatic calculation program, an English hotline and a three-part video series in English on its YouTube channel to assist foreigners.