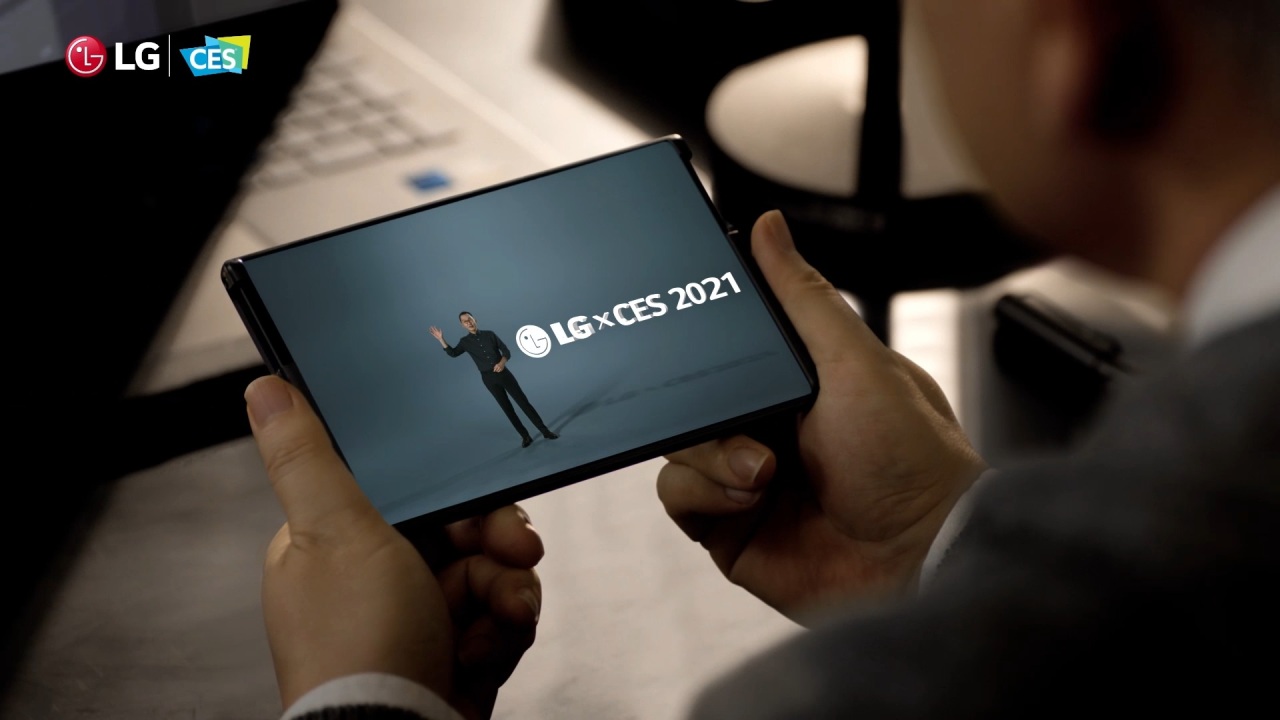 (LG Electronics)
LG Electronics may exit the smartphone business after losing about 5 trillion won ($4.5 billion) over the past five years.

Its CEO Kwon Bong-seok on Wednesday sent out a message to staff that hinted there would be a major change in the operation of the smartphone segment.

“Regardless of any change in the direction of the smartphone business operation, the employment will be maintained, so there is no need to worry,” he said.

“Since the competition in the global market for mobile devices is getting fiercer, it is about time for LG to make a cold judgment and the best choice,” an LG official explained. “The company is considering all possible measures, including sale, withdrawal and downsizing of the smartphone business.”

There have been rumors that the phone vendor might be preparing to downsize, or dismantle, its mobile device business unit.

Some 60 percent of the staff there would be moved and reassigned to other business units within the company or to other LG affiliates, the rumors said. Despite its surprising teaser of a rollable display smartphone at this year’s CES technology show, some local media reported that LG would make an important announcement Tuesday regarding its smartphone division.

This is not the first time LG has been subject to such rumors, since it decided in 2019 to expand outsourcing of its low-end and midrange phone production.

At the time, the phone manufacturer denied the rumors, explaining that it was increasing the volume of original development manufacturing in a bid to raise efficiency in production and cut costs at the money-losing business unit.

Known as ODM, original development (or design) manufacturing refers to a production method where contract manufacturers design, develop and produce a particular product as specified.

Given that Samsung Electronics was also on its way to boosting ODM smartphone orders last year, LG’s strategy seemed plausible.

The rumors continued as LG posted deficits in the phone segment for the past five years.

As of last year the smartphone business had posted operating losses for 23 consecutive quarters, since the second quarter of 2015.

However, the accumulated loss reached 5 trillion won over the last five years.

LG Electronics CEO Kwon, when he took office in January 2020, vowed to make a turnaround in the smartphone business by 2021.

“The company is improving profitability of the smartphone business by slashing costs, and will seek growth in the premium market next year,” Kwon told reporters at a ceremony to mark Electronics and IT Day in December.

Despite the efforts, LG’s presence in the global smartphone market has diminished.

In the third quarter of 2020, LG shipped out 6.5 million smartphones, down from 7.2 million in the same quarter of 2019, according to data from Counterpoint. The company held a 2 percent share in the market.