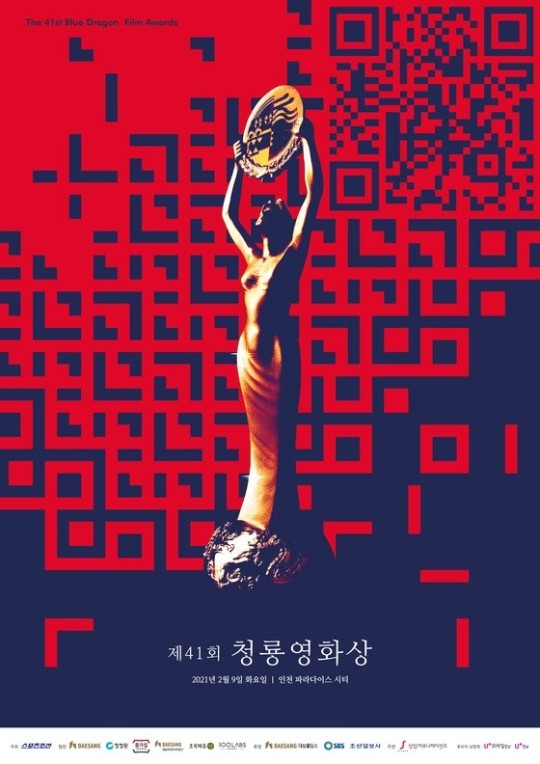 The awards ceremony, one of the most prestigious film events here, was to have been held on Dec. 11 but it was postponed indefinitely due to the spike in the number of COVID-19 cases in late 2020.

“The Man Standing Next” has been nominated for 10 awards, followed by “Deliver Us from Evil” for eight awards, “Moonlight Winter” for seven awards and “Kim Ji-young, Born in 1982” for six awards.

Nominees for the best film are “Sibling’s Summer Night,” “The Man Standing Next,” “Voice of Silence,” “Moonlit Winter” and “Kim Ji-young, Born in 1982.”

Directors Yang Woo-seok of “Steel Rain 2: Summit,” Yeon Sang-ho of “Peninsula,” Woo Min-ho of “The Man Standing Next,” Lim Dae-hyung of “Moonlit Winter” and Hong Won-chan of “Deliver Us from Evil” are in the running for the best director prize.

The nominees for best actor are Yoo Ah-in of “Voice of Silence,” Lee Byung-hun of “The Man Standing Next,” Lee Jung-jae and Hwang Jung-min of “Deliver Us from Evil,” Jung Woo-sung of “Steel Rain 2: Summit.”

This year’s awards ceremony will be held at integrated resort complex Paradise City in Incheon without an in-person audience for safety reasons. It will be broadcast live on SBS and Naver TV.