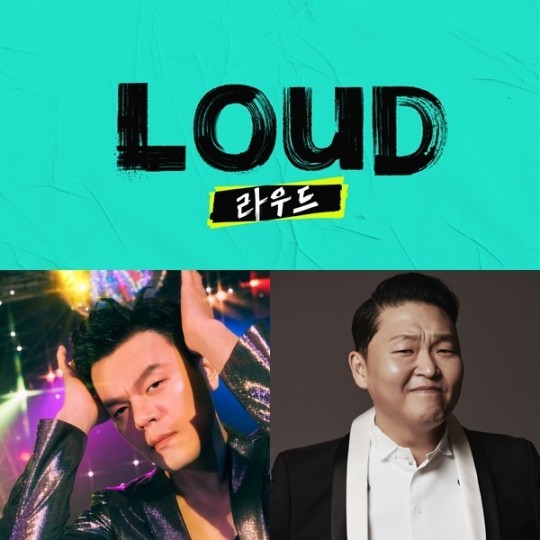 “I hope (the contenders) are like me when I was young and crazy about something -- even though it may not be music. This may be the start of the 21st century version of Park Jin-young and Psy,” Psy, the “Gangnam Style” star, said in a recently released teaser clip.

“Though dancing and singing may have been the focus (when creating K-pop acts in the past) this time, I wish to select singers based on their artistry,” Park said.

Park, the head of K-pop agency JYP Entertainment, is the mastermind behind numerous K-pop juggernauts including Itzy, Twice, Wonder Girls, GOT7 and more. 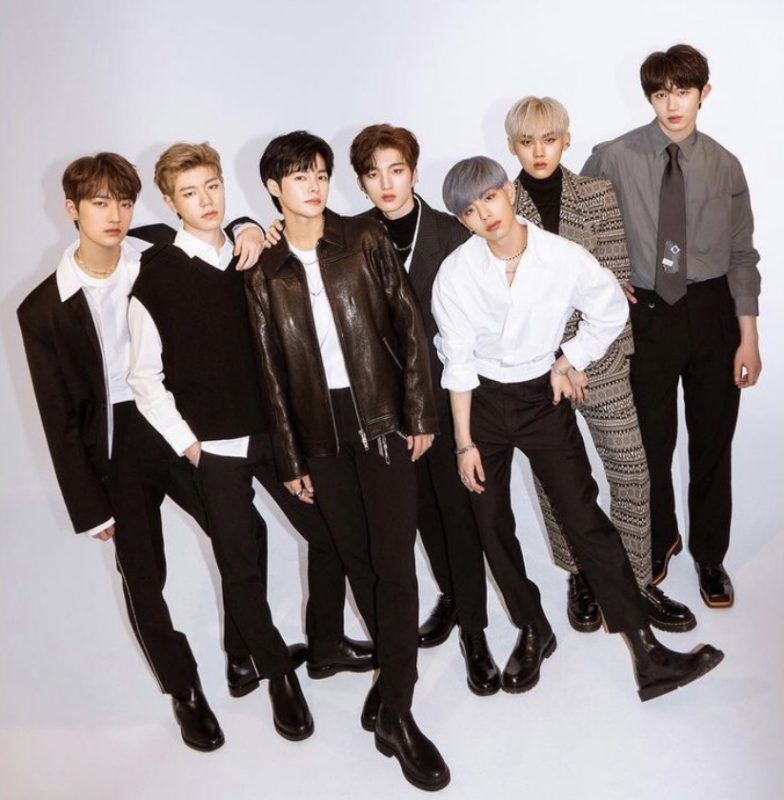 It will be the first time in nine years for Big Hit Entertainment to launch a girl band, since Glam in 2012.

“Selected through global auditions, the band consists of international members who are fluent in (various) languages,” Bang Si-hyuk, the head of Big Hit Entertainment, said. 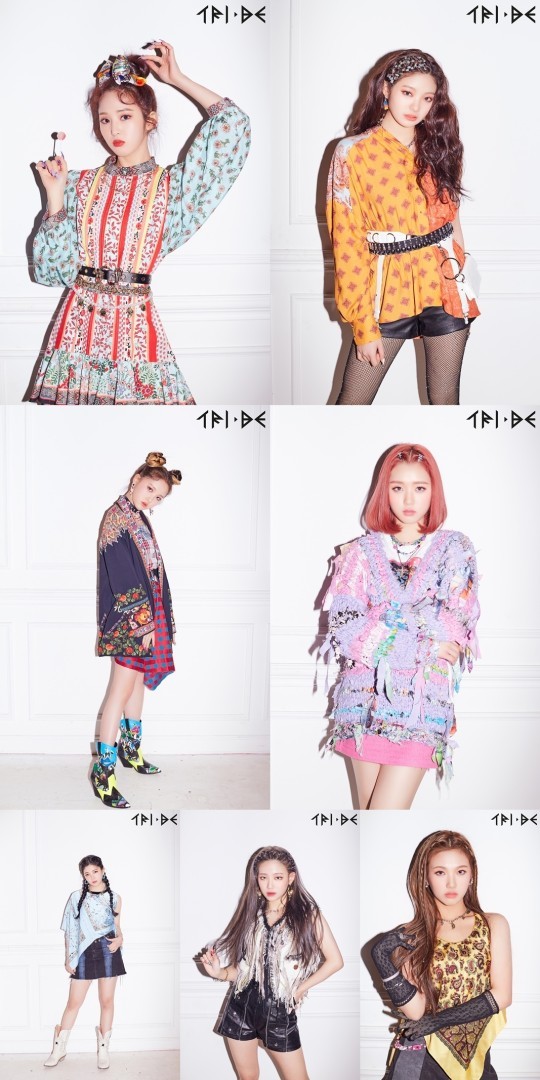 Rookie girl group Tri.be to debut in February (Universal Music)
Shinsadong Tiger was the producer of K-pop sensation EXID and has written hit tracks for several girl bands such as APink, T-ara and Momoland.