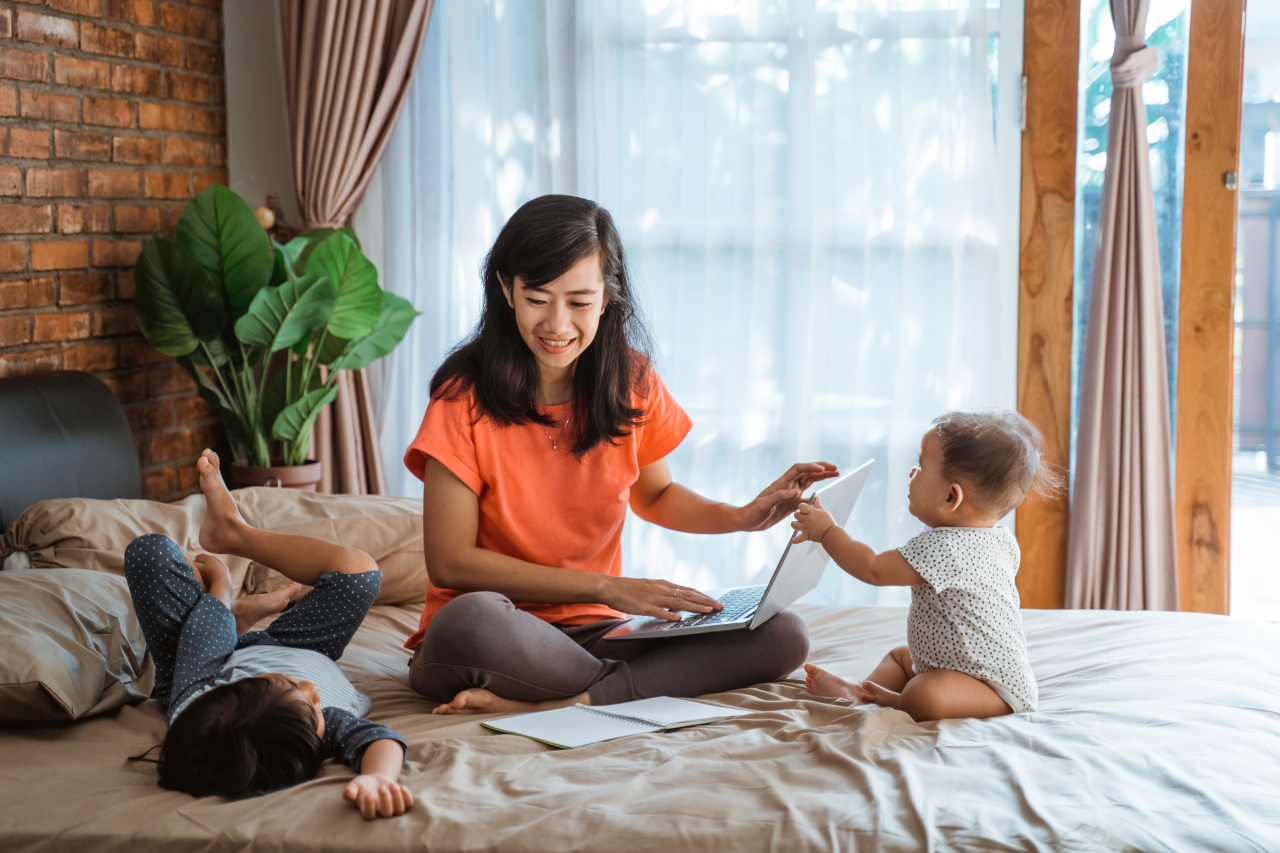 (123rf)
Teo, who just turned 3 years old this month, is cared for by a babysitter until sunset, as day care centers have been partially shut down due to COVID-19. After dark, the situation changes.

“When I work overtime at home past 6 in the evening, it’s the smartphone that keeps Teo company in the living room,” the mother of Teo sighed, as she admitted that smartphone usage at such a young age may not be the best option for a child.

A recent survey has demonstrated that Teo is not the only one here who keeps his parent’s smartphone by his side on a daily basis.

The Korea Press Foundation on Tuesday announced the results of its 2020 Children‘s Media Usage Survey conducted last year. The survey, the first conducted nationwide, took into account 2,161 guardians of children aged from 3 to 9.

According to the survey results, the average daily media usage of children in Korea exceeds the World Health Organization’s recommendation.

Korean children aged 3 to 9 consume media for an average of four hours and 45 minutes a day. In particular, among the group of 3- and 4-year-olds, the daily consumption recorded four hours and eight minutes -- fourfold that of the WHO’s recommended one hour.

The situation is not ideal for the age group of 2 and below either. Some 59.7 percent of children here had access to television before the age of 2, while 30.5 percent first started media consumption by smartphone.

In terms of the type of media consumed, television still marked the longest in consumption with an average of two hours and nine minutes, followed by smartphones (one hour, 20 minutes), tablet PCs (48 minutes) and computers (25 minutes).

Another noticeable factor is that a high proportion of media viewing by the newest generation is now done through smart devices.

When asked their main reason for permitting children’s use of media devices, the most common answer from guardians was “for children’s own stress relief.”

“To not be distracted by my children” took the No. 2 spot, with the majority of those who answered being working parents.

The survey report analyzed in its conclusion, “It suggests social structural problems, such as child care handled solely by a single parent or excessive working times are linked to children’s (increased) media consumption.”

The 2020 Children‘s Media Usage Survey report will be published later this month. The full version is publicly accessible from the Korea Press Foundation’s website, www.kpf.or.kr.