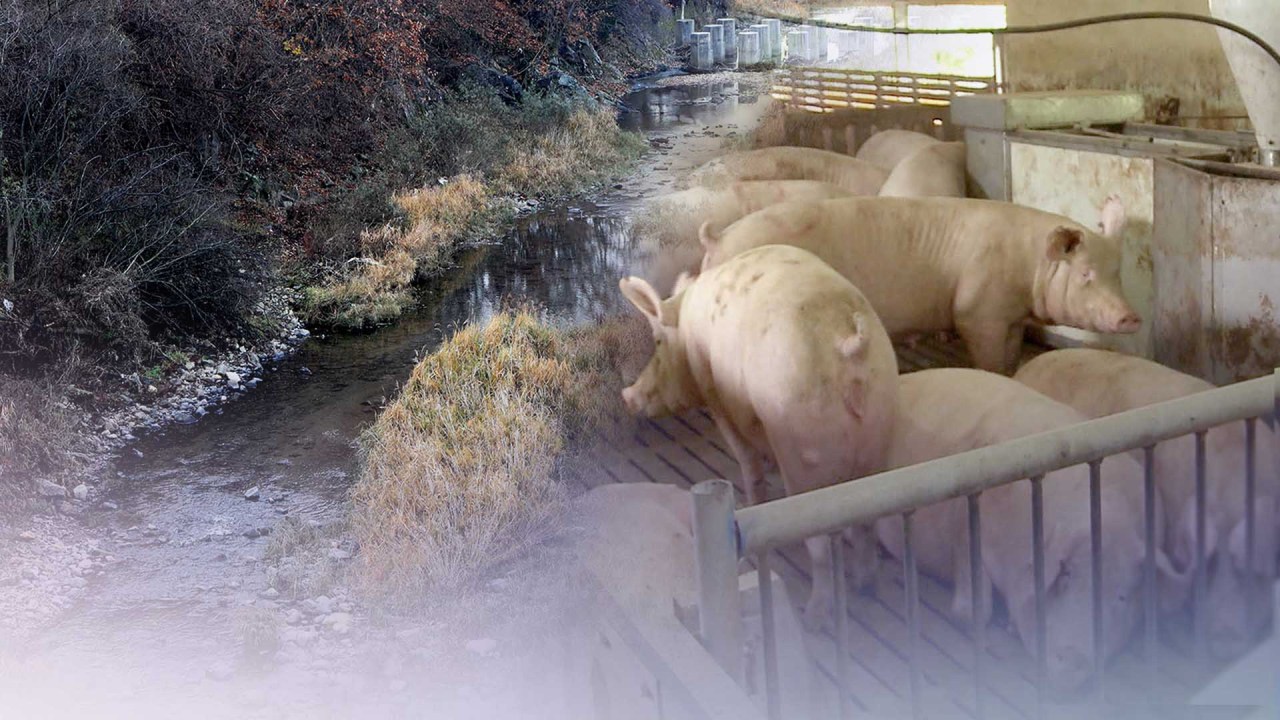 African Swine Flu (Yonhap)
South Korea' agricultural ministry said Thursday it will raise its guard against African swine fever (ASF) over the winter as the number of infections among wild boars continued to grow at an alarming rate.

The country has reported 941 ASF cases linked to wild boars since 2019 from inter-Korean border regions, according to the Ministry of Agriculture, Food, and Rural Affairs.

"Currently, the country has around 4.1 wild boars for every square kilometer. We plan to reduce the figure to two, which is considered a manageable level in preventing the spread of the disease," Agricultural Minister Kim Hyun-soo said.

South Korea has been making efforts to prevent the spread of the disease by installing fences and regulating migration of wild boars.

The ministry said it plans to install more fences in affected areas while making efforts to hunt down more wild boars.

ASF does not affect humans but is deadly to pigs. There is currently no vaccine or cure for the disease.