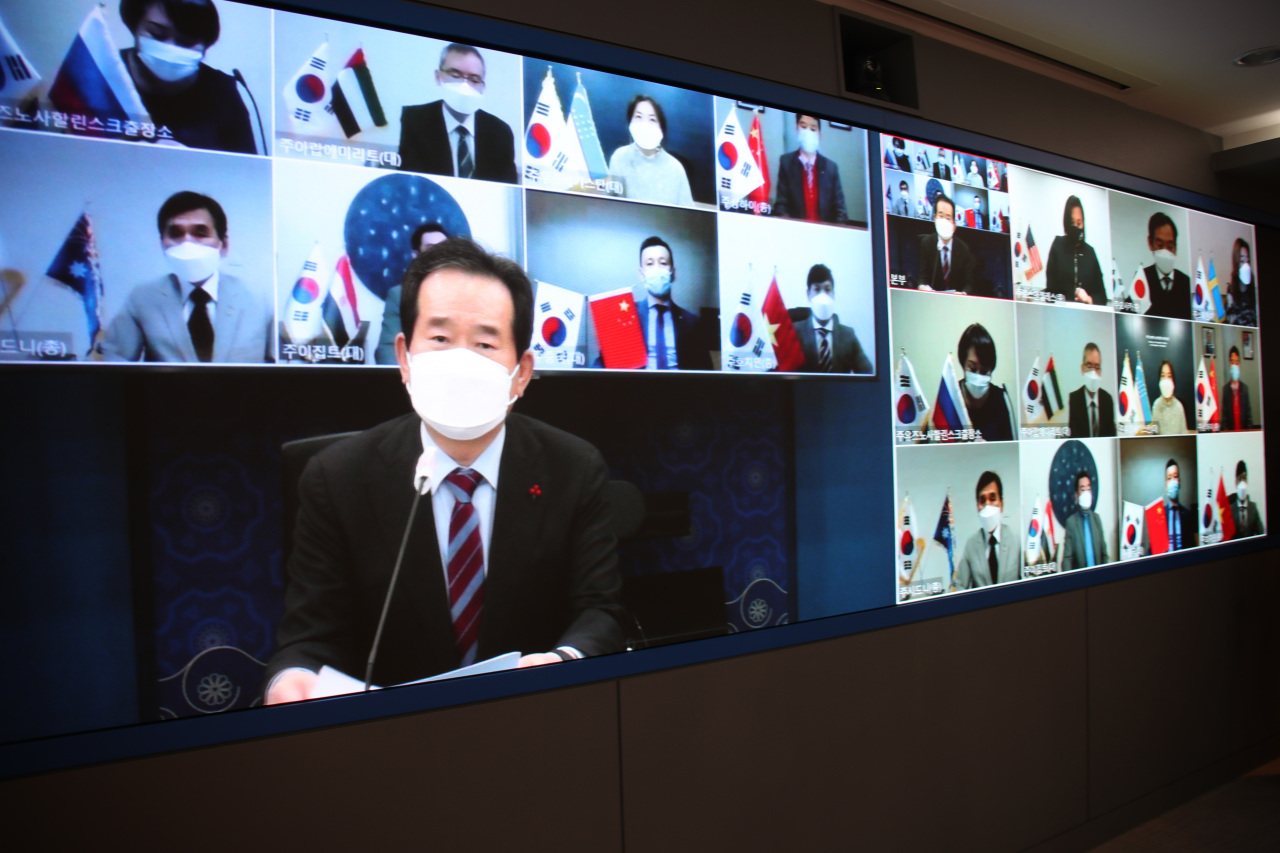 The program is for Korean adoptees under the age of 45 living outside Korea, and their children and grandchildren, the Overseas Koreans Foundation said Tuesday in an announcement on its website.

The purpose of the program is to promote the rights of Koreans adopted overseas and help them settle down in the countries where they live by offering legal support and advice for those who don’t have citizenship in their adopted countries. It is also intended to create a sense of Korean identity and build networks among overseas Korean adoptees by offering Korean language camps.

Organizations eligible for support under the program include volunteer-based groups consisting of Korean overseas adoptees or adoptive parents, or other overseas Korean organizations that engage in projects to enhance the lives of Koreans adopted to the US, Europe, Canada or Australia.

The application form and more information about the support program are available on the Overseas Koreans Foundation’s website (korean.net). The deadline for submitting the application to a diplomatic office is Jan. 29.

Affiliated with the Ministry of Foreign Affairs, the Overseas Koreans Foundation was established in 1997. It has carried out numerous projects to assist overseas Koreans and help them understand their home country better with gatherings in Korea and scholarship opportunities.