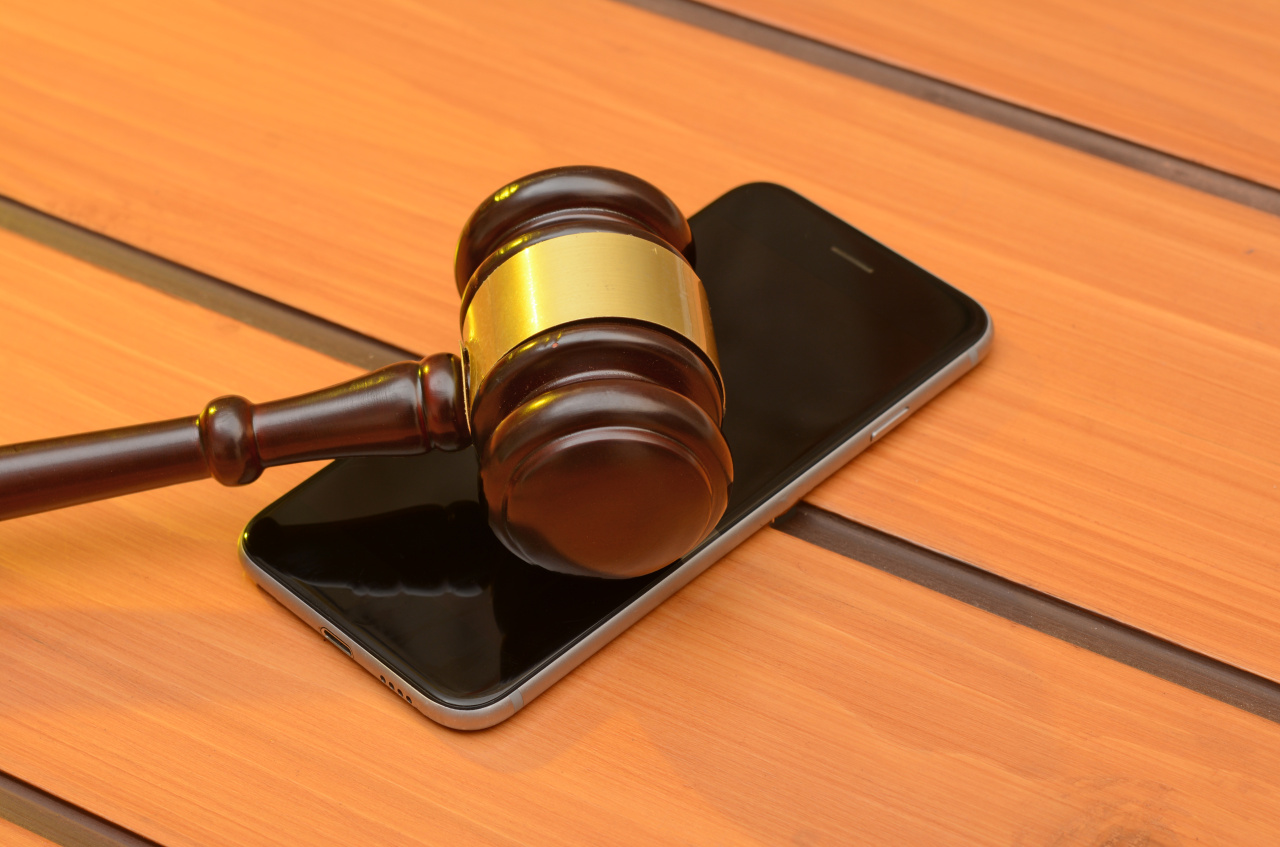 (123rf)
The Supreme Court on Thursday confirmed the appeal of a high school teacher and acquitted the man who had been indicted on charges of violating the Public Official Election Act.

Identified by the surname Ko, the teacher had shared controversial posts on social media ahead of parliamentary elections in March and April of 2016.

The teacher at a public high school on the island of Jindo, South Jeolla Province, who also serves as the branch president of the Korean Teachers and Education Workers‘ Union, tweeted on March 11, 2016: “Park Jie-won is serving Chun Doo-hwan, the villain of the May 18 Gwangju Massacre with such loyalty? Lee and his son-in-law, power-chaser Park, should be removed from politics!!”

Ko was indicted on charges of violating the act by sharing -- via retweeting -- the writing of others on his Twitter account on 11 occasions through April 12, 2016.

Ko had consistently argued his innocence, saying, ”It’s just a simple statement of an opinion, an individual’s expression about the election, and it wasn’t an act to get a particular candidate elected or defeated.” He added that even if it turns out that the comment serves an election campaign, it does not run counter to social norms.

The first trial found Ko guilty for some of his writing and issued a suspended sentence with a fine of 500,000 won ($459).

However, a second trial acquitted Ko, ruling, “It is hard to objectively recognize any active and planned intentions that seek for the defeat of a particular candidate during the election.”

The court cited that most of the articles posted by Ko were originally written by news media and other sources, not by himself, and that only a small portion of the posts he shared had been related to election campaigning.

The prosecution appealed, but the Supreme Court rejected the request.

Meanwhile, there have been differing court rulings on sharing viewpoints via social media in the past.

In 2018, the Supreme Court imposed a fine of 2 million won ($1,837) on Shin Kwang-jo, former chair of the Gwangsan Facilities Management Corp. in Gwangju, who shared explicit partisan messages on his page.

Shin was accused of promoting the achievements of the candidate he supported while criticizing the opposing candidate’s pledges through social media and messenger group chat rooms. He was also accused of defaming other candidates by posting comments and photos via social media.

The legislative body’s reason for banning public officials from participating in election campaigns is to ensure fairness, by preventing them from using the influence of social relationships in campaigns, which possibly involve organizations and institutions, or using relationships linked to the field of education.

However, the fine line of who bears such responsibilities among different public officials, or what makes posts on social media count as election campaigning, has largely been left to interpretation.